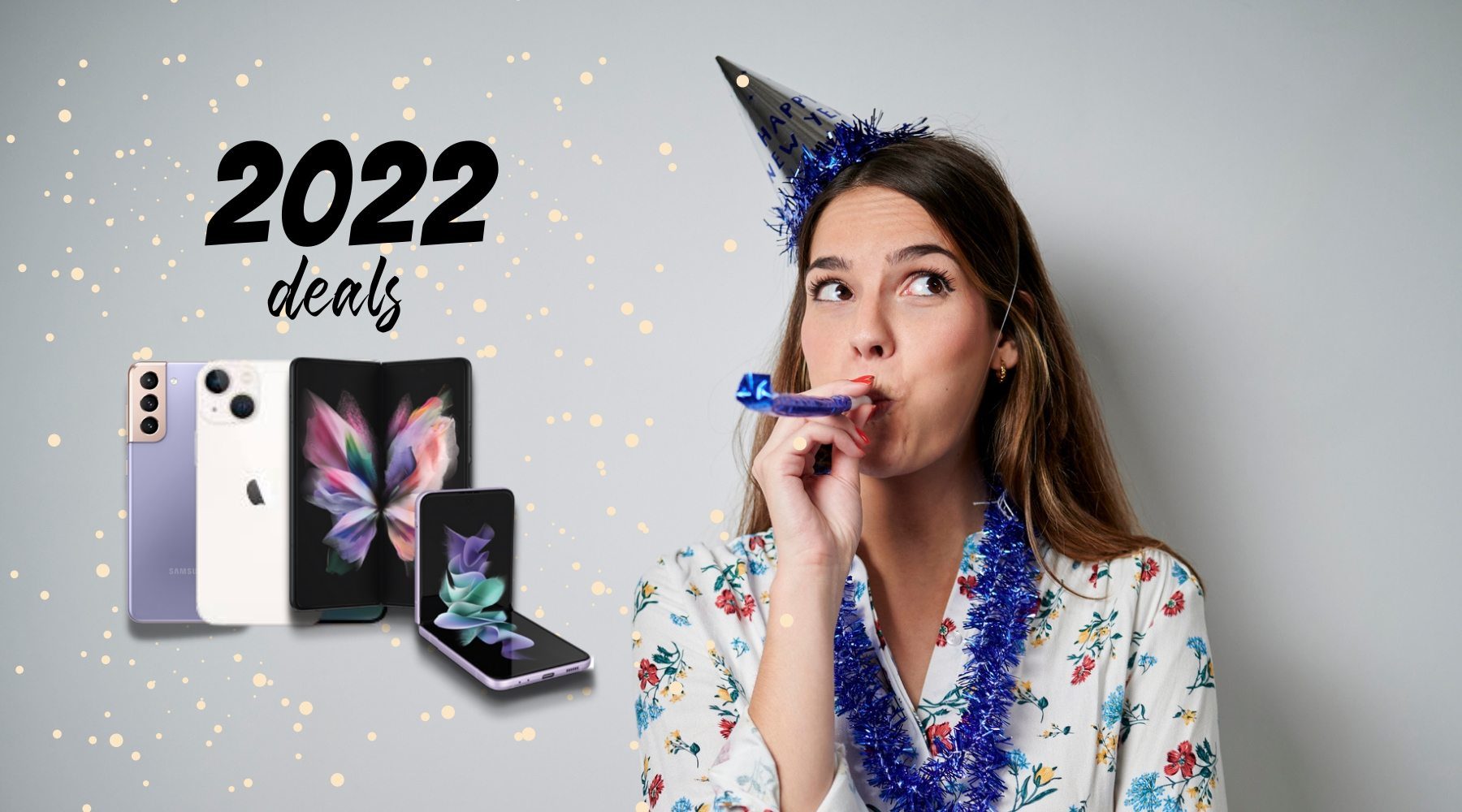 New year, new phone? The S21 FE has just been unveiled, so here are our tips on how to get the latest tech and save.

We're only 5 days into the new year and already Samsung is creating buzz around its budget-friendly Samsung Galaxy S21 FE and the latest Galaxy S22 range, which we expect to be announced in February.

If Samsung doesn't hit your sweet spot, here's a cheat sheet for when to expect all the biggest phones of 2022 and how to get the best deals that could save you hundreds of dollars.

What will be the biggest phone launches this year?

While we don't have a crystal ball here at Finder, there are lots of rumours and annual releases you can set your watch by.

The phones you can be sure of

Here's how to score the best phone deal

Now that you have your eyes on some shiny new tech, how do you get the most bang for your buck? If you want the latest and greatest, it's always wise to keep an eye out during the pre-sale period.

Depending on what's available, that could mean a free $150 gift thrown your way in the shape of headphones or even a TV.

Samsung pretty much always throws in a pair of free headphones with its pre-order sale, with increasingly fancy headphones to suit the price tag of the phone. You can expect a similar (but probably better) deal for the Galaxy S22 when that's announced next month.

And if you're lucky, TCL could give away free TVs with its phones once again this year. 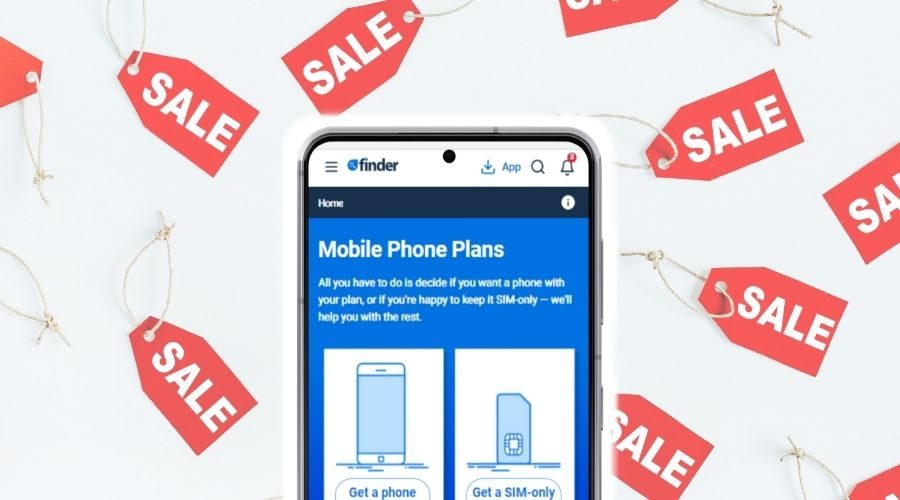 Some telcos, like Telstra, will also offer monthly plan discounts, which can save you hundreds of dollars over the life of the plan. This is especially key for iPhone launches, and can end up being much better value than a freebie.

This discount tends to be on the highest data plan available from the provider, so consider whether you actually need what's on offer.

Alternatively, older models could be available for a discounted price when its new version launches. If you're perfectly happy with slightly older tech, just wait for the new phone to come out and you could get its predecessor for cheaper. Trade in your old phone

If you have an older phone that you don't need anymore, you can trade it in for a discount on most new phones too. The amount will depend on which provider you trade-in with.

It won't be as much as you would get if you sold it on Facebook, Gumtree or eBay, but it will be significantly less effort for guaranteed money, rather than having to deal with people messaging you "is this still available" and then offering you $5.

Plus, that trade in value also stacks with the freebies and discounts offered by telcos, giving you an even better deal.

Make sure you're getting the best deal on your plan

Just remember that the phone is only part of what you're going to pay for. You also need a good value mobile plan to make your dollar go as far as possible.

You can compare new phone plans for the iPhone 13, Pixel 6 and more on Finder. Or choose to buy the phone outright and find a better SIM-only deal today.