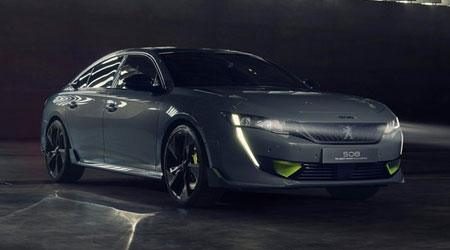 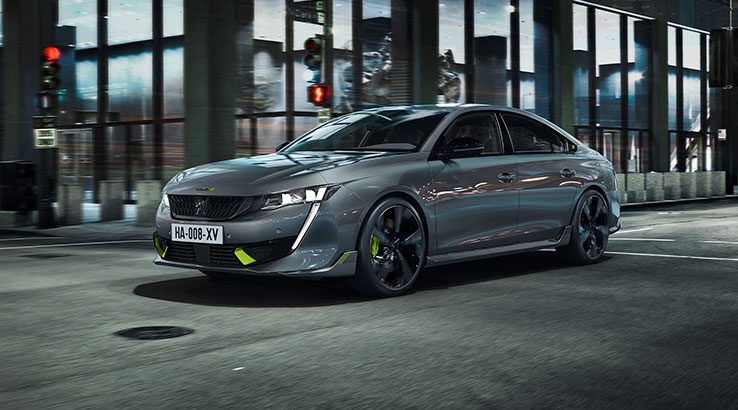 Peugeot unveils its most powerful production car ever.

Peugeot's racing division has given the beautiful 508 an injection of hybrid power.

Most powerful factory Peugeot, ever

Peugeot proudly announced at an event celebrating the French carmaker's 210-year anniversary, its most powerful production car to date. It boasts an impressive 268kW and a hefty 520Nm. These figures are achieved by combining the output of an internal combustion engine with twin electric motors, one up front and one at the back.

That set-up makes the 508 Sport Engineered a four-wheel drive, in turn increasing grip and traction.

With those kinds of numbers, the 508 Sport Engineered is going to be a bit of a rocket. Plus, with official fuel economy figures sitting at a minuscule 2.03L/100km, it's also a car that will tread lightly on your wallet and the environment.

Peugeot has developed five-drive modes for the 508 Sport Engineered, accessed via the centre console. They are: 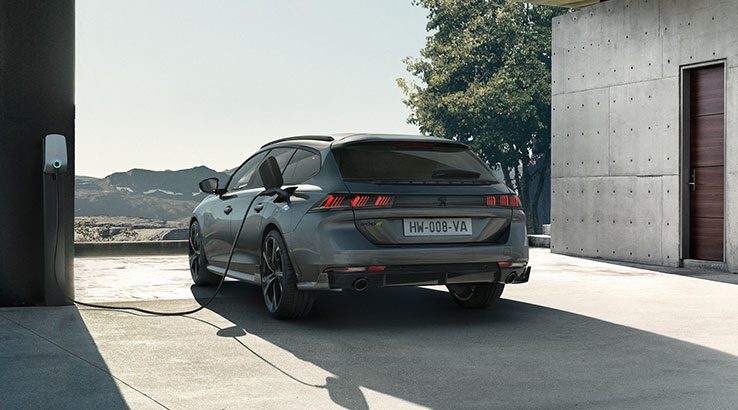 Designers have given the performance sedan (a wagon was also shown in the launch video) a more edgy set of clothes to wear.

At the pointy end, there's a different grille, a reshaped bumper, some vibrantly-coloured vents and the Kryptonite emblem. Down the flanks, you'll spot unique-to-the Sport Engineered trim pieces. At the back, Peugeot applies an electrolytic process to the exhaust finishers, to make them black. These match a gloss black centre diffuser, giving the car some extra aerodynamic credentials. Around the car, you'll spot black badges that indicate the car's true intentions.

Reportedly, the hybrid system doesn't rob any of the interior room or boot capacity when compared with a standard 508 fitted with a non-electrified engine, as is often the case. This is thanks to what Peugeot describes as clever packaging and placement.

You can buy the Sport Engineered in one of three exclusive colours, a sophisticated grey finish, a mean-looking black paint or a brilliant white pearl. 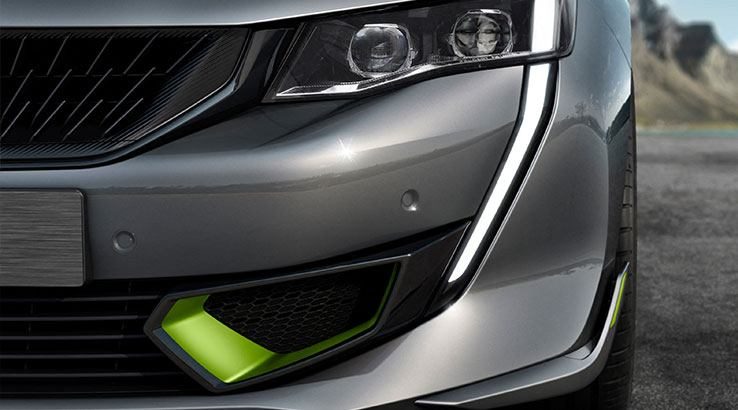 It's all well and good having a car that'll be a ripper in a straight line if it can't handle corners. Fortunately, the boffins in the Sports department have altered the set-up of the standard car to suit. It now has:

Topping up the batteries

Owners of a 508 Sport Engineered can plug into the grid to recharge. Charge times vary from seven hours on a standard plug, to as little as two hours on a dedicated wall charger. 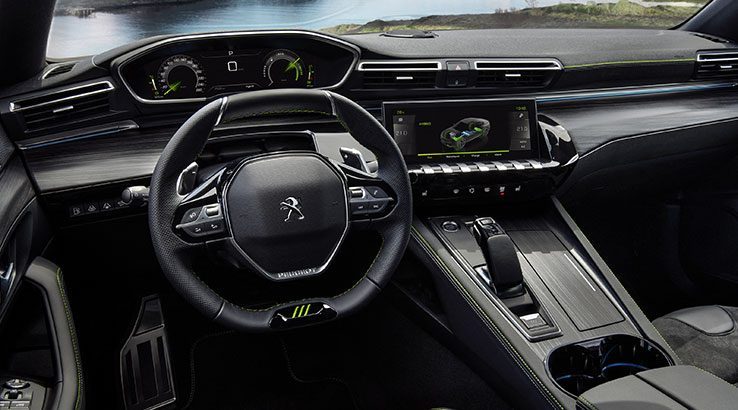 The infotainment system is branded Peugeot Sport Engineered, carrying the performance theme into the passenger compartment. Peugeot bolts in some part-leather seats, which feature mesh sections and Alcantara® panels. The upholstery is nicely contrasted with grey and "Kryptonite" stitching. 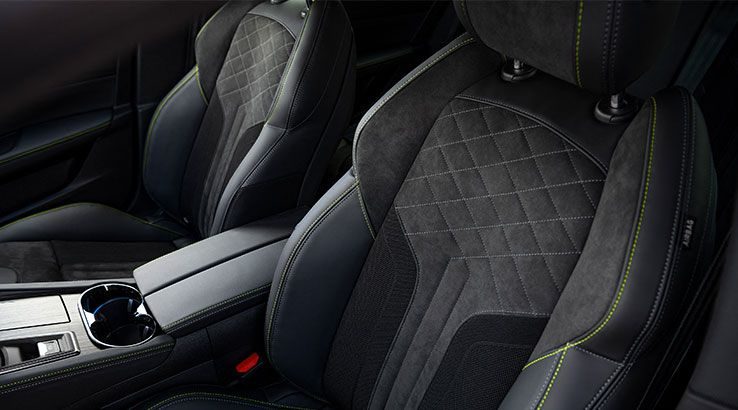 The default sound system is provided by FOCAL®, which should emit high-fidelity audio throughout the cabin.

This particular 508 has a heap of safety equipment fitted. For a start, you get Peugeot's super cool night vision, which can detect oncoming obstacles the eye doesn't register. Then, there's Adaptive Cruise Control (with a stop and go function for traffic), a Lane Departure Warning System and Autonomous Emergency Braking.

If that wasn't enough, Peugeot also equips the car with its i-Cockpit system, which has a large 10-inch infotainment screen, as well as a head-up display. 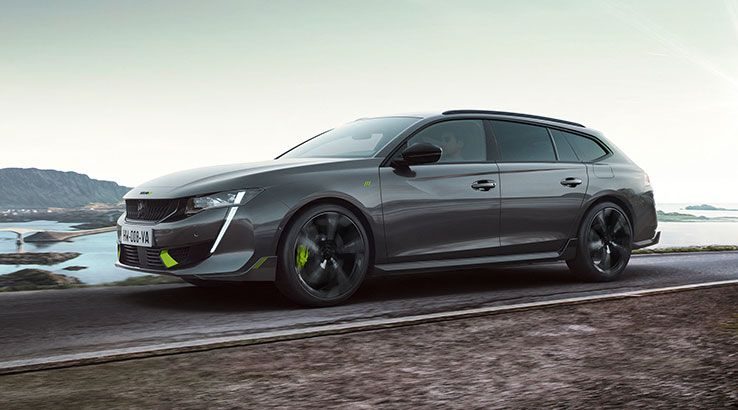 Who is Peugeot Sport?

Think of it like the M Division at BMW, or Mercedes-Benz's AMG. Peugeot's Sports arm has some serious pedigree and a trophy case to match, including World Rally and Endurance Championships. It also boasts experience building competition cars for the gruelling Dakar rally and assembling Pike's Peak record breakers. The team manufactures the performance sedan in Mullhouse, close to the Swiss-German border of France.

When will it arrive in Australia?

A local launch is yet to be set, but Peugeot states the car will be available for order from the middle of October in some markets.