PayPal, Mastercard want banks and fintechs to do more than “split the pie” 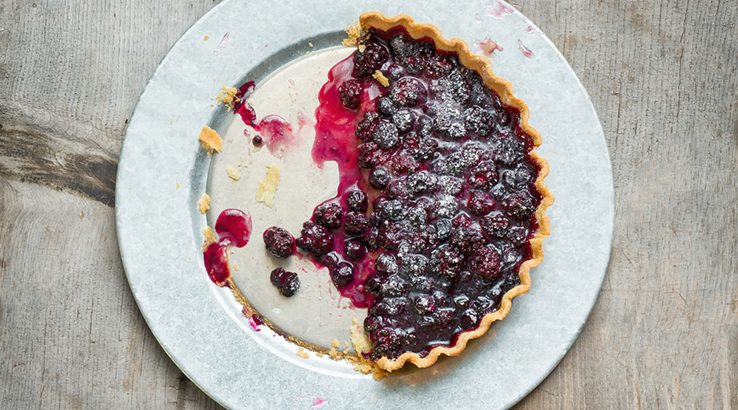 The two payment heavyweights talked partnerships at the World Economic Forum in Davos.

Fintech and bank partnerships are key to unlocking the huge technological opportunities in finance, according to executives from PayPal and Mastercard. As reported by CNBC, Mastercard vice chairman Ann Cairns and PayPal chief operating officer Bill Ready engaged in a discussion about what can be a contentious issue for both banks and fintechs: partnering up.

"I, as a serial entrepreneur in the space of fintech, hear a lot from my peers, is that for fintechs to win, banks have to lose and I think this is a completely false premise," said PayPal's Bill Ready.

Ready likened fintechs and banks to smartphone manufacturers and smartphone carriers, saying both benefited from people using their smartphones more.

"I think the same can be true in the world of fintech banking," he concluded.

He told the panel, which also included Funding Circle's CEO Samir Desai and panel moderator CNBC's Elizabeth Schulze, that the role the banks play is critically important and there is a "huge opportunity" to move in a way that lifts the entire ecosystem.

"There is much greater objective here than saying let's split the pie that exists today, there is a much broader opportunity in the future that we can work together to go create."

In Australia, the financial landscape is becoming increasingly conducive to bank and fintech collaboration to seize these opportunities. By 1 February 2020, Australia's largest banks will be required to share certain financial data with fintech companies at the request of their customers. Open banking is the first implementation of Australia's Consumer Data Right and by 2021 will include financial account data from all financial institutions. It will then be extended to other sectors, such as energy and superannuation.

Even without open banking being implemented, a number of high-profile bank-fintech partnerships have been entered into that have or will be beneficial to customers. For example, a notable partnership between CommBank and Apple Pay, which will see CommBank customers be able to add CommBank debit Mastercards to Apple Pay, was a long time in coming for customers. Other innovative partnerships between banks and fintechs have also been announced, such as between Up and Afterpay, which will allow those with Up bank accounts see their Afterpay purchases and upcoming payments displayed in their transaction accounts.

Mastercard Vice Chairman Ann Cairns agreed with Ready, saying that partnerships are to be encouraged.

"I completely agree and I think that for example, Apple Pay runs on Mastercard rails and Visa rails and so on, and people use it to go through the London underground every day and just tap your phone and then it creates a virtuous circle where the whole world starts to move contactless."

She said that great tech companies are coming out and creating ecosystems, but it's important to make something that is seamless that people trust.

"I think that trust thing is what Bill brought back into the equation, which is the banks. Who do you ultimately want to leave your money with? And that's the big question. Regardless of how you are moving it around."