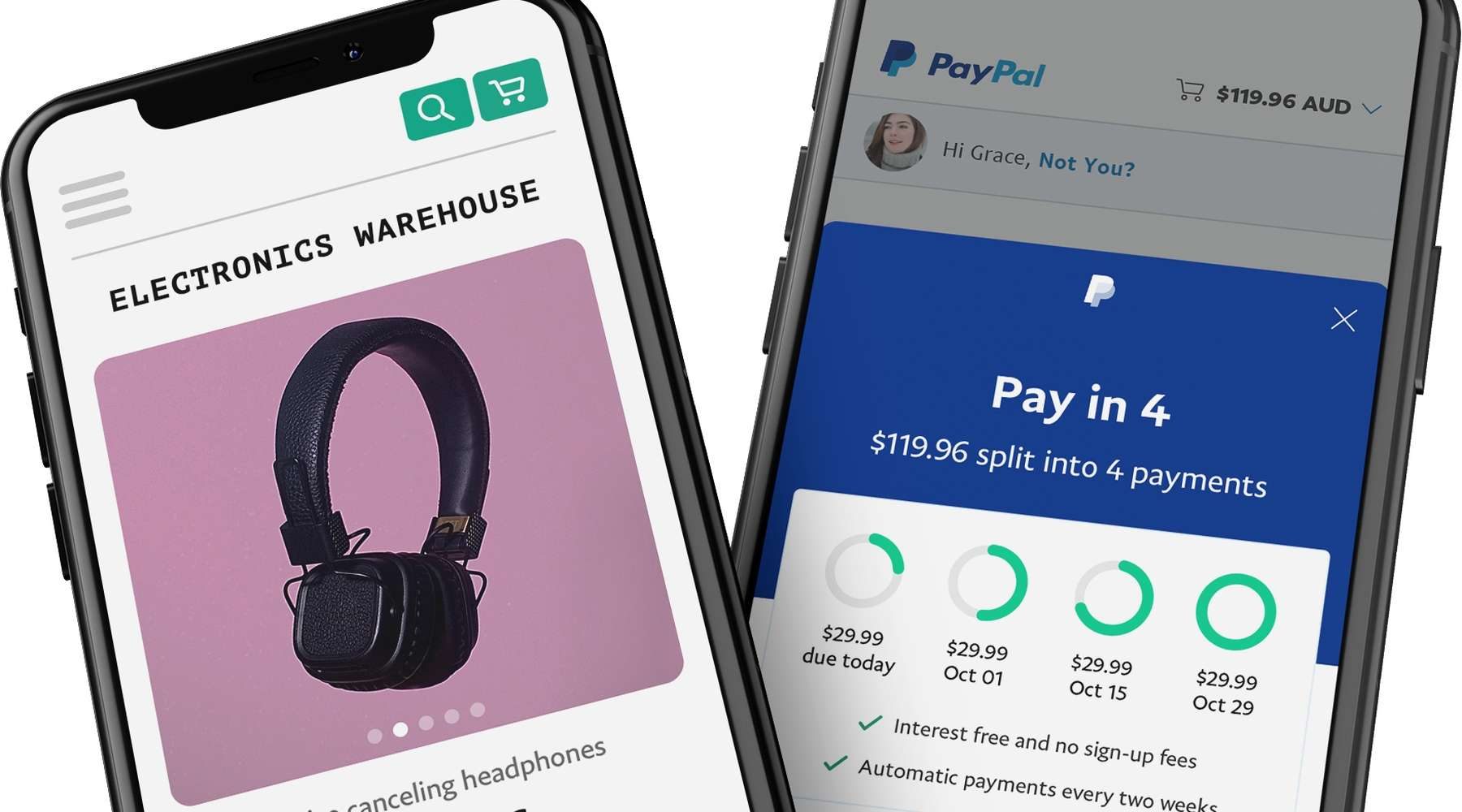 PayPal Pay in 4 offers lower fees, but it still pays to be cautious.

Payment giant PayPal is launching itself as a buy now pay later (BNPL) provider in Australia, setting itself up for a major stoush with market leader AfterPay.

PayPal says the PayPal Pay in 4 service will launch by June 2021, in time for end-of-financial-year sales.

"Our Australian business customers have been requesting buy now pay later functionality from us, and we're excited that we can offer PayPal Pay in 4 to them at no additional cost," PayPal Australia's general manager Andrew Toon, general manager payments, said in a release announcing the new service.

Any online business which offers PayPal as a payment option will show Pay in 4 as an option at the PayPal checkout. Stores can also promote Pay in 4 payments via a separate button on their sites.

Like other buy now pay later services, Pay in 4 lets customers pay off larger purchases across four equal fortnightly instalments. It can be used for purchases between $50 and $1,500.

If you pay off the amount in full, no fees are charged.

However, late or missed payments incur a fee. Here's how the fees work for Pay in 4:

Afterpay is easily the largest buy now pay later service in Australia, with 73% of the total market by dollar value, according to corporate regulator ASIC. However, PayPal's existing user base of 9.1 million Australian customers will make it a potentially fierce competitor.

"Shopping habits are changing at an unprecedented rate and during the pandemic we saw more than two million Australians start shopping online for the first time," Toon said. The company is also touting its buyer and seller protections as a benefit for customers.

The services have also come under scrutiny from consumer advocates, amidst fears that some customers have racked up large debts. Research by ASIC in 2019 found that 1 in 5 buy now pay later consumers end up paying late fees, costing us more than $43 million a year.