Quick verdict: If Google's own Home speakers leave you wanting for quality audio, Panasonic's more Hi-Fi friendly SC-GA10 will deliver more of what your ears crave.

While Google Assistant and Amazon Alexa have been battling it out for voice control of homes overseas for a few years now, here in Australia it has been a relatively recent phenomenon, kicked off by the appearance of Google's Home Speakers in 2017.

Google Home is a very capable speaker platform, but nobody's going to accuse it of being a high-fidelity platform.

That's where speakers like the Panasonic SC-GA10 come in. 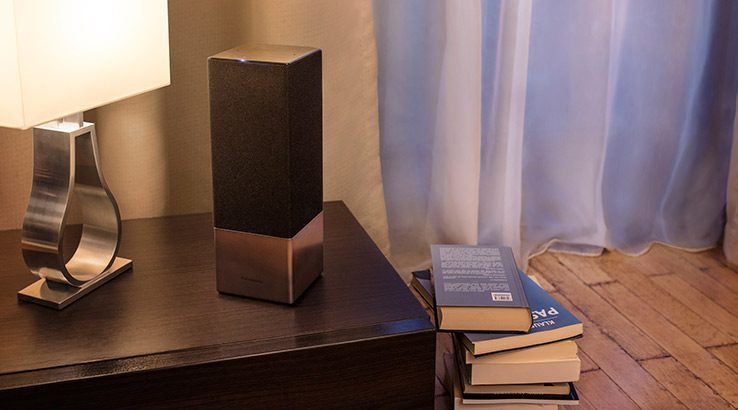 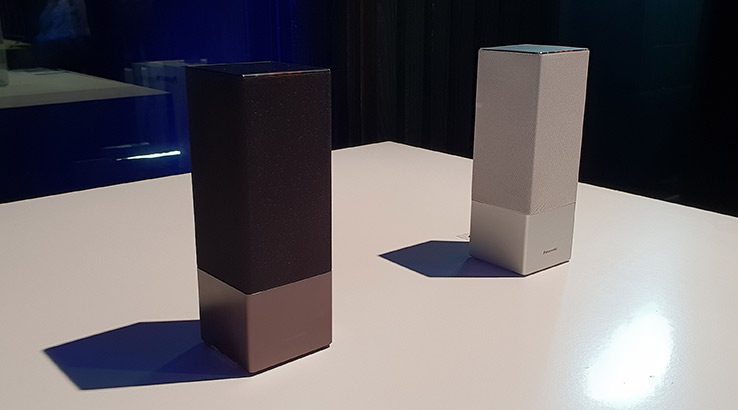 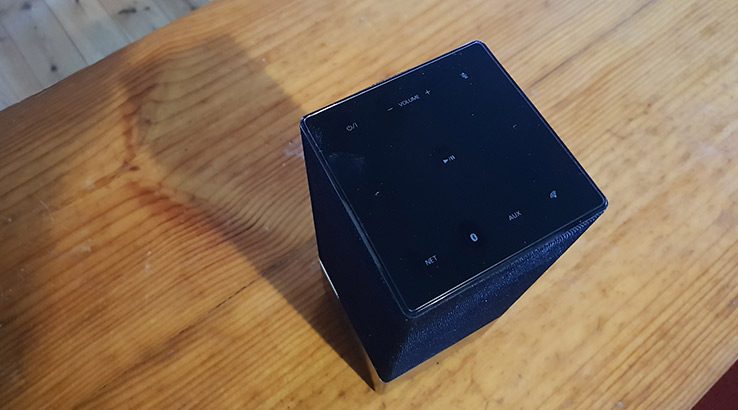 The Panasonic SC-GA10 presents good balanced audio in an appealing form factor with the added advantages of Google Assistant on board.

If all you want is just a smart speaker and audio quality isn't a concern, then this isn't the speaker for you. However, if what you desire is good quality audio along with smart features, this is a far superior offering to the regular Google Home or Google Home Mini.

In the Google Assistant space, your options start with the low-cost Google Home Mini, which features all of the voice assistant features but nowhere near the audio quality of the SC-GA10. That's also true, but to a lesser extent, for the Google Home speaker as well.

Shifting further up the audio quality ladder, the SC-GA10 competes directly with speakers such as the Sony LF-S50G or JBL Link 20, as well as LG's upcoming $299 LG WK7 speaker.

Keeping in the high-end speaker space, there's obvious competition if you live in the iOS world with Apple's exceptional sounding Apple HomePod speaker, but that's a speaker with far fewer music alternatives than any Google Assistant speaker, not to mention the more limited smarts of Apple's Siri.

On the Alexa side of the fence, any of Amazon's Echo speakers such as the Amazon Echo, Amazon Echo Dot or Echo Plus will handle smart home operation, but not with the quality of the SC-GA10 for music playback. Sonos has stated that we'll see Alexa integration in Australia "in Autumn 2018" for its Sonos One speaker, which presumably means any day now.

If you're feeling overwhelmed with the selection, you can use our interactive Smart Speaker hub to find the perfect smart speaker for your needs and budget.

The Panasonic SC-GA10 is no longer available for purchase in Australia. 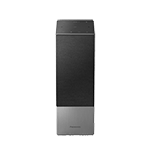