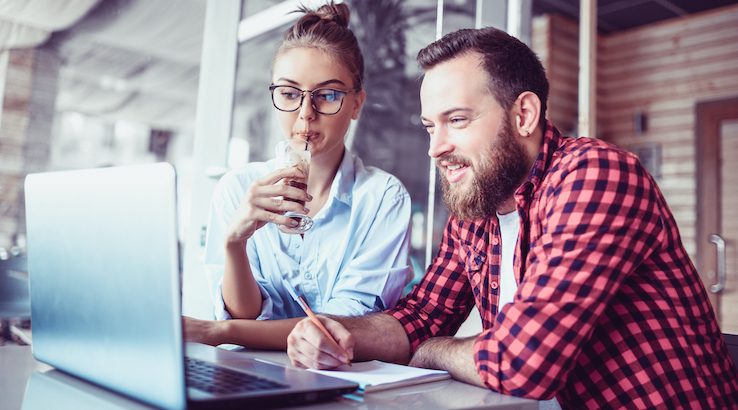 P2P lender RateSetter has a new name, a new look and a new set of numbers for investors.

RateSetter customers logging into their accounts may notice a new portal starting today. P2P lender Ratesetter has today rebranded to "Plenti" in Australia, distinguishing itself from its UK arm which remains under the original name and banner.

P2P lenders connect everyday borrowers with investors. When you take out a loan with a P2P, you're borrowing from other users of the platform. Investors that lend to these borrowers are paid interest in return.

The idea is that both lenders and investors have the opportunity to get better rates than they'd normally get from the banks – usually with some additional risk.

RateSetter's update here comes as British firm Metro Bank announced its acquisition of RateSetter in the United Kingdom for £2.5 million last week. It also follows reports earlier this year that the P2P was looking at options to list on the Australian Securities Exchange (ASX).

What does it mean for customers?

Neither the rebranding nor Metro Bank's UK ownership should impact customers in Australia directly. Plenti told Finder that it runs as a separate autonomous business to RateSetter UK and there is little connection between the two.

However, there are a few key product updates that have been unrolled in recent weeks that will affect investors.

On Monday, Plenti released a set of new maximum rates for its investment funds. The numbers, which are marginally lower than July's rate update, are as follows:

In case you missed it, Plenti introduced maximum rates for lenders/investors in March this year. Previously, investors could select a rate as high as they chose and hope to get matched to a borrower (or borrowers) willing to pay it.

This was balanced by the P2P's market rate, which is the highest rate at which you're most likely to get the quickest match. For example, if a lender chose a rate that was far above the market rate, it could take years to match to a borrower, or they may never do so. Borrowers willing to pay the highest rates were also less likely to be creditworthy.

According to Plenti, capping the rates will help to attract a greater volume of creditworthy borrowers and minimise lending rate volatility.

There have been no significant updates for borrowers. You can read more about Plenti's loan options here.

How does Plenti compare?

There are several large P2P lenders in Australia with varying rates and product options for lenders, including Plenti, Marketlend and SocietyOne.

Plenti tends toward the lower end in terms of investment rates (max 6.5%) but makes up for it with its provision fund which offsets the risk of borrower defaults.

There's also greater flexibility in terms of investment options, with a minimal investment starting at $10 and investment time frames from 1 month.

While the P2P couldn't confirm any details regarding a potential IPO in 2020, it told Finder it was "continuing to explore opportunities."

To find out more about P2P lending, head to our P2P Investment guide.