Our 5 favourite changes on Qantas’s refurbished A380 | Points Finder

Our 5 favourite changes on Qantas’s refurbished A380 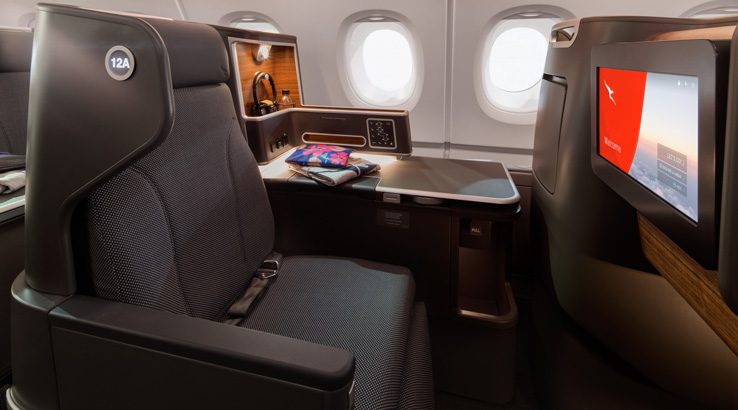 What we're most excited for in Qantas's updated A380s.

Qantas's first refurbished A380 takes to the skies tonight, bringing a number of modifications and new features that will mostly benefit premium seat passengers.

Here's our round-up of what we think are the most exciting changes to expect from the refurbishment:

The current Skybed II business class seats on the A380 were designed by Marc Newson and introduced when the A380 was launched way back in 2008. The seats are light on privacy and storage, which is why this change is most exciting.

The new seats are the same "Business Suite" seats being used on Qantas's Dreamliners. The seats feature more storage and privacy than the Skybed. It also has direct aisle access for all passengers (more on that below) and built-in massage features. 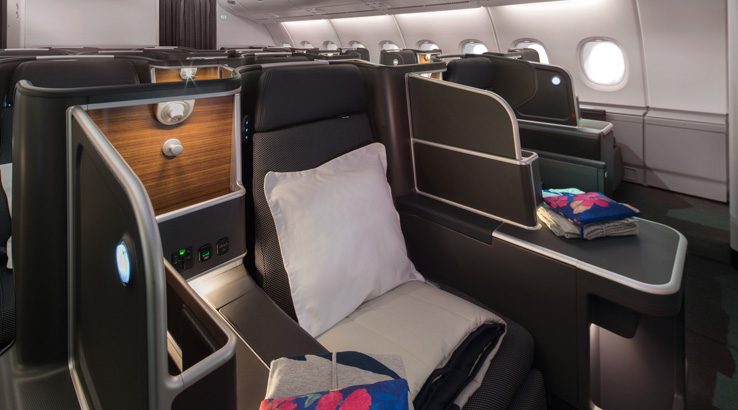 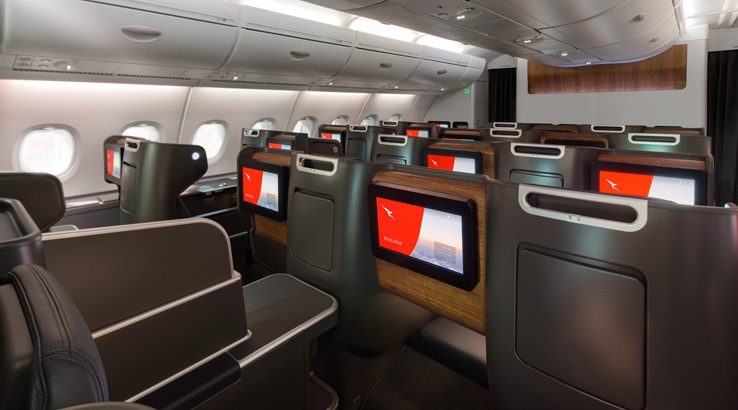 The refurbished A380s will have an upper deck made up of 60 premium economy seats and 70 business class seats. The existing small economy class cabin on the upper deck will be removed to accommodate for these changes, which will be disappointing for some.

As part of the premium upper deck, there will also be an updated lounge with seating for 10 business and first class passengers. The outgoing lounge isn't as social as other onboard lounges, so the new lounge with cafe-style tables and seating should be more appealing. 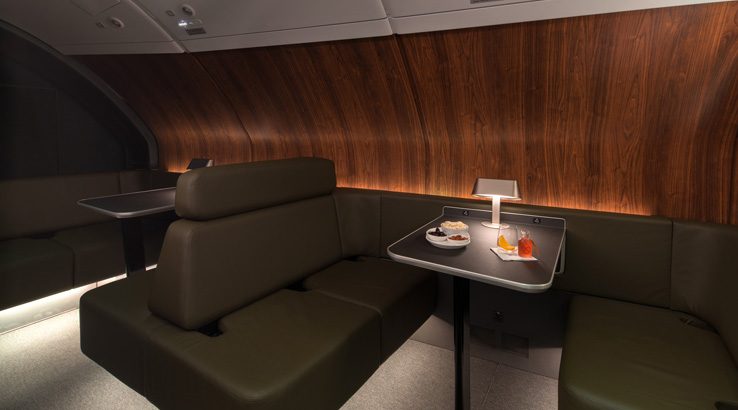 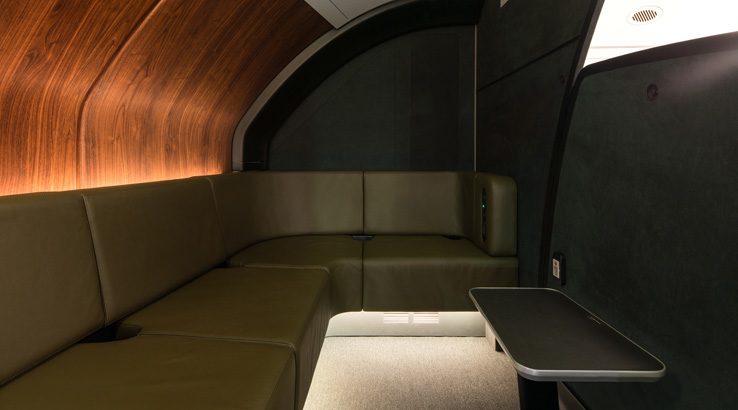 The update also increases premium economy class seats by 25 to a total of 60. There will be more potential to use Qantas Points to grab these seats. The new premium economy seat also comes from the Dreamliner and will be laid out in the same 2-3-2 configuration. This seat is almost 10% wider than the outgoing premium economy seat. 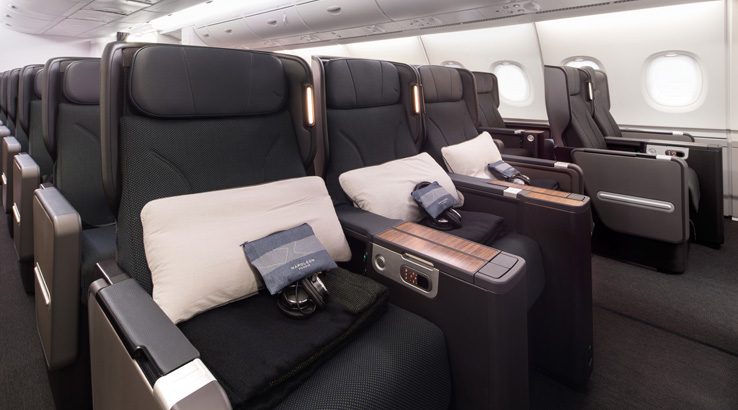 Where will the refurbished A380s fly to first?

The first route the refurbished A380 is confirmed to fly on is the QF2 route from London to Sydney via Singapore.

At the time of writing, Qantas hasn't yet confirmed the next routes, but it has confirmed that another two refurbished aircraft will be completed by the end of 2019.

Each aircraft takes about eight weeks to revamp and Qantas says the full refurbishment program will be completed by the end of 2020.

What else is changing?

According to Qantas, the 14 First Class Suites will receive minor changes including a larger and higher resolution screen, contoured seat cushions, a "pillow menu" and memory foam mattress. 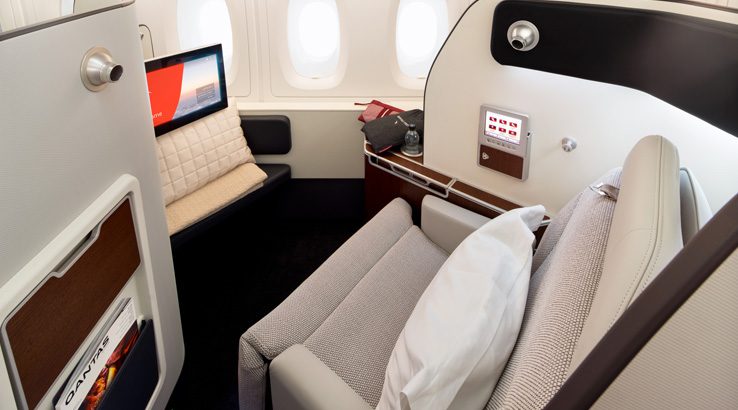 The economy class seats will also only receive a minor refreshment, with a new colour palette, improved inflight entertainment and new seat cushions to look forward to. 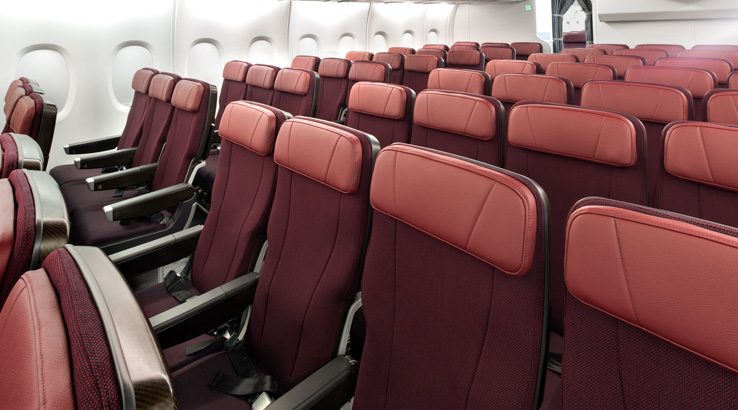