Optus is launching Gomo in Australia – will this shake up the mobile market? 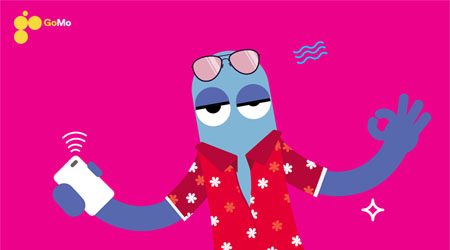 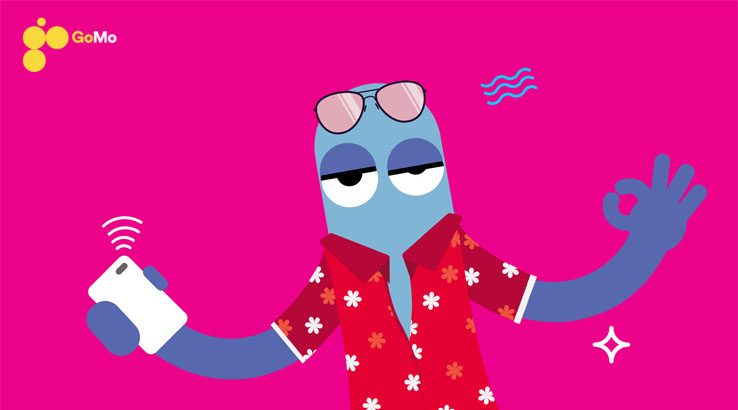 Optus isn't taking it easy towards the end of the year, announcing that it will launch a "simple" digital-only MVNO called Gomo into the Australian market in an attempt to take on the budget-centric efforts of rivals Telstra and Vodafone.

Optus has today announced that it will launch a new mobile virtual network operator (MVNO), which is industry-speak for a telco selling mobile plans, into the Australian market. It's bringing Gomo, already a brand that Optus's parent company Singtel operates in Singapore, the Philippines, Indonesia and Thailand to Australia, with messaging strongly pushing the "simplicity" of Gomo for customers who want a value-centric mobile plan.

The news comes on the same day that Optus also announced plans to acquire all of amaysim's mobile business and brands for $250 million, so it's stocking its war chest in the ongoing telco battles between itself and Telstra and Vodafone.

While it's not yet live, a quick WHOIS search reveals that Optus already owns the gomo.com.au domain name and has done so since at least 13 September 2020.

How much will Gomo plans cost?

As yet we don't know, with Optus officials simply stating that "more details will be announced soon", but Optus's announcement does suggest that Gomo is likely to play in the very low-cost prepaid mobile market. That's likely to put it into competition with value-centric brands such as Circles.Life – coincidentally another Singaporean brand and one that also operates on the Optus 4G network in Australia.

If we look at plans in Singapore, there's a bit of a focus on simple numbers – a $20/30GB plan with 300 minutes and 300 SMS included, but the reality of the Australian telco space is that unlimited standard texts and calls are absolutely assumed outside straight PAYG plans, and it seems unlikely that Optus would bother with launching the brand here just for PAYG customers.

The MVNO space has always had a focus on simple and affordable plans with few frills, and that certainly appears to be part of the Gomo playbook as well, with Optus promising that Gomo will "shake up" the MVNO market. Given that Optus is already the network used by most challenger MVNOs, that could create some interesting price wars for consumers to benefit from in the coming months.

Will this mean no more Optus prepaid plans?

Almost certainly not, because that doesn't seem to be Optus's play in all of this. There's a considerable brand value in the Optus name alone, and it won't want to lose or confuse any of those existing customers.

Gomo will give Optus plenty of options when it comes to the more affordable end of the mobile phone plan space, given it's also acquiring all of amaysim's customers at around the same time. That's undeniably a play against Telstra's budget brand Belong Mobile and Vodafone's freshly acquired TPG-owned brands such as iiNet and Internode.

So this is just another Optus MVNO?

It's undeniable that in the MVNO space, the vast majority of players operate on the Optus network, but Gomo's pitch is that it will have a few distinct advantages. The entire Gomo interface is run through a dedicated app – the inventively named Gomo App – which should allow Optus to offer cheaper service, although it's not clear what that means in terms of customer support and whether you'll mostly be talking to chatbots rather than actual human beings a whole lot.

That may or may not excite you, but the other big key takeaway from the Gomo announcement is that Optus will provide Gomo customers with "full accessibility to its 4G coverage of more than 98% of Australians and quickly growing 5G network".

If Gomo's operating on a prepaid basis as it does in other countries, it would be the first prepaid carrier to provide 5G access; so far Spintel does provide 5G mobile on Optus, but only for postpaid SIM contracts.

Looking for a better deal? Compare 300+ mobile plans with our Mobile Plan Finder™.