Oppo's flagship remains the Oppo Find X, but the Oppo R17 Pro offers better value for money if you're after a premium phone experience on a budget. 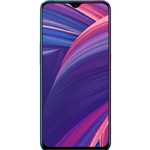 Oppo stepped firmly into the premium space with the interesting but flawed Oppo Find X, but it followed that up locally with the excellent Oppo R15 Pro. The Oppo R17 Pro is the effective "replacement" for the R15 Pro and comes with a better camera, a boosted processor and a larger display. 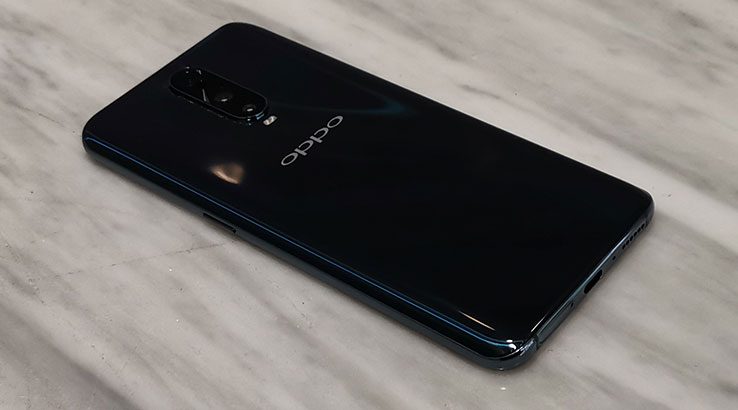 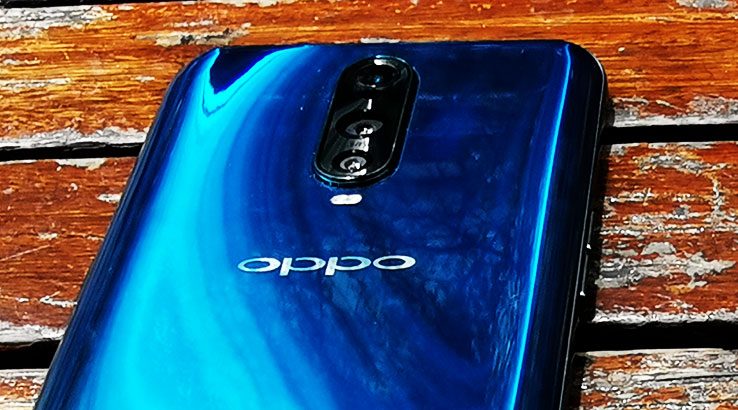 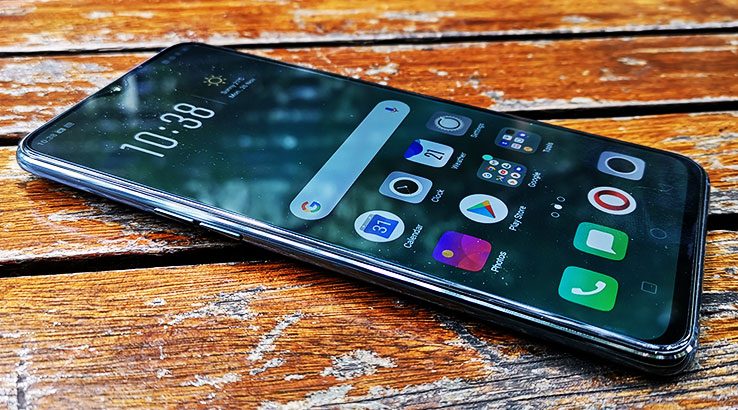 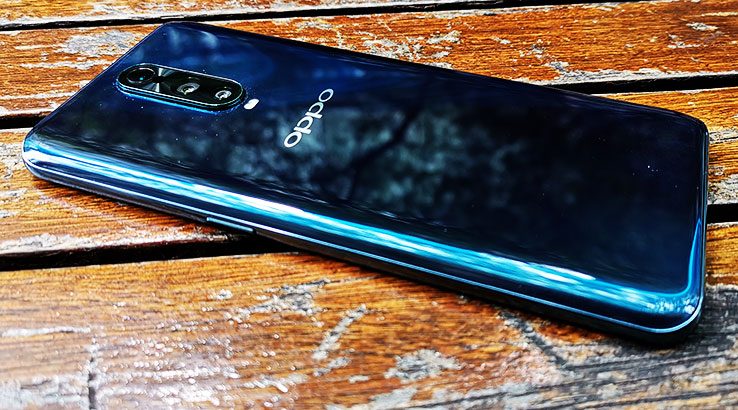 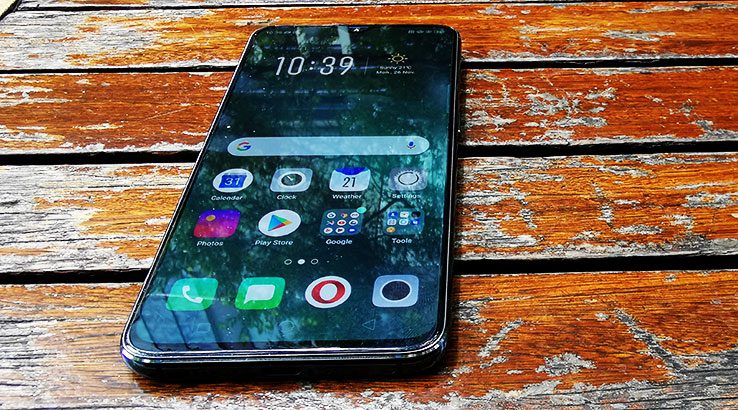 The Oppo A15 appears to be a bargain on paper with a large screen and multi-camera array, but everything is not quite as it seems.

Enjoy “unlimited” data on the latest OPPO phones from Optus.