The Oppo Find X has an attractive design and clever pop-up camera mechanism, making it one of the most innovative smartphones we've seen in years. Oppo has long been known as a manufacturer of mostly iPhone-like Android handsets at very attractive price points. It's a strategy that has allowed the Chinese phone maker to take a significant chunk of the mid-range phone market in Australia.

However, the Oppo Find X is something different. It's Oppo's first take on a truly "premium" handset, with cutting edge specifications, an entirely new design idea and a price point to match. Where once Oppo could be criticised for copying design ideas, there's no doubt that the Oppo Find X is an entirely new and innovative phone, but it's also one with incredibly mixed performance. 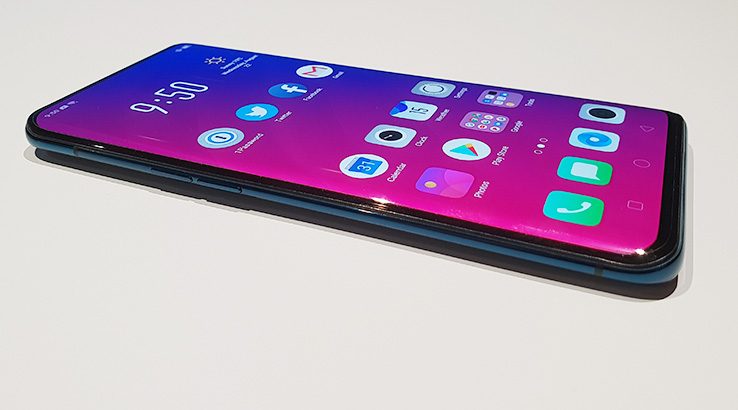 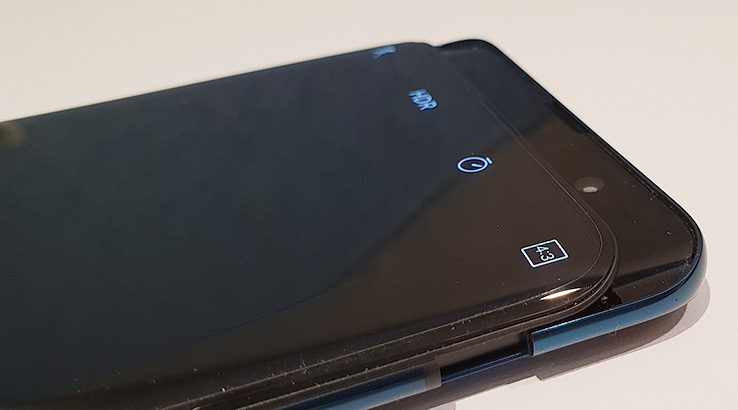 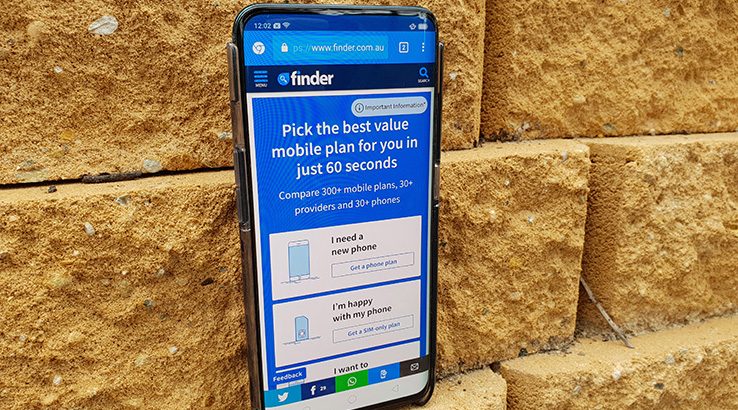 As if you need any more incentive, Mobileciti is offering a ridiculous gift bundle to go with your pre-order of the Oppo Find X5 Pro 5G.