Oppo is best known for its range of high-value handsets in Australia, but that's only part of what the BBK Electronics-owned company actually produces, even though most of that output ships purely to its home Chinese market. In recent times, we've seen Oppo branch out into devices like the Oppo Watch, and while headphones aren't entirely new to the brand, it's not been a category where it has heavily pushed itself in the Australian market to date. 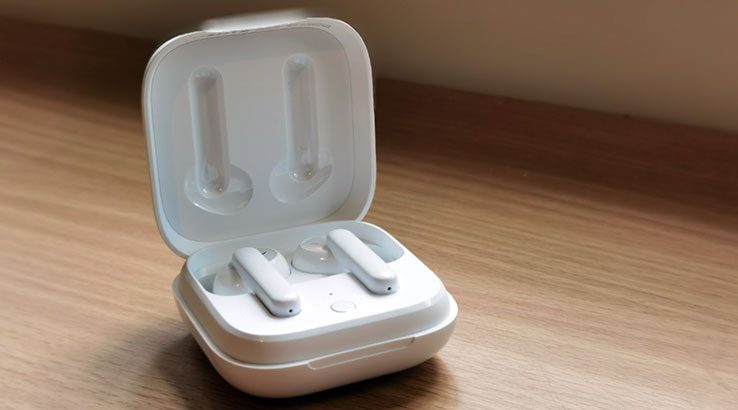 There's not much doubting where the Oppo Enco W51 TW headphones draw their design inspiration from, especially in the white colour as reviewed. In your ears, they mostly look like Apple's iconic AirPods, but then Oppo's hardly the first or last to produce true wireless headphones that mimic that design style. If you don't want to appear to be part of the Apple crowd, they're also available in a very dark "Starry Blue" finish.

One nice feature of the Oppo Enco W51 TW headphones is that they're IP54 rated for water resistance, although that's for the headphones only and not the case. The usual limitations around Bluetooth transmission and water are likely to apply, although I haven't actually taken them for a swim just yet in any case.

The case itself follows the usual design principles most true wireless makers opt for as well, with a magnetic latch for each earbud so that they click into place. Charging is via USB-C with the plug at the back of the case itself.

The Oppo Enco W51 TW headphones use a simple rubber tip, with three provided sizes to fit most ears. I had few issues with the default tips already installed, but your experience can always vary. 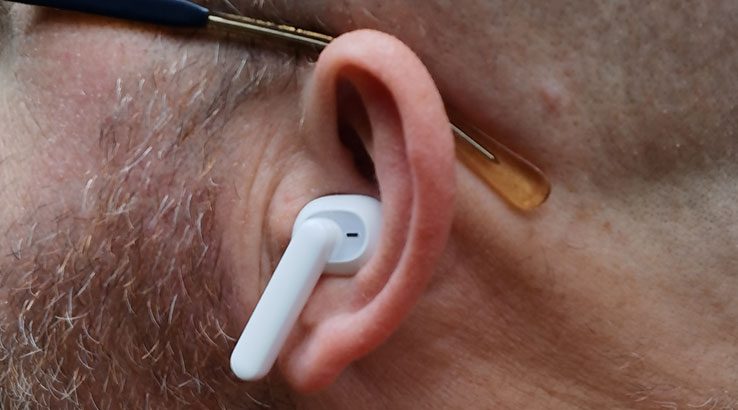 The Oppo Enco W51 TW headphones work off a set of 7mm drivers in each bud for audio transmission, with each individual headphone managing its own Bluetooth connection. That's a feature we've seen in other headphones such as the Huawei Freebuds 3, and the advantage there should be less audio droppage because signals don't travel to just one headphone and then get pinged to the other. What you don't see (or more to the point, hear) with the Oppo Enco W51 TW headphones is the inclusion of codecs such as aptX, which means that there's a balancing act when it comes to actual latency from whatever you're pairing to for audio signals.

When listening to music that's not likely to be too much of an issue, but it can pop up from time to time when you're gaming on a mobile device. Connected to an iPhone 11 Pro Max at one point, I did notice some lag between onscreen taps and the surrounding sound actually feeding through that wasn't present if I simply broadcast the audio or connected to other headphones.

Bluetooth range was reasonable, but if you do wander too far from your source audio, you can really tell that the Oppo Enco W51 TW headphones pair individually. For whatever reason, in my tests, the left bud always seemed to drop out before the right one did, although wandering back into range saw both repair and resume playback with little fuss.

In terms of sound quality, the Oppo Enco W51 TW headphones manage well for most music types, with the typical low bass setting that you find in many true wireless headphones these days. If heavy drum and bass are what you live for, you may find them a little underwhelming, but otherwise, they deliver a fairly bright sound across other genres. Listening to Prince's guitar-heavy "Bambi" lost a little bit in the lower tones, but switching up to something lighter like "Raspberry Beret" was a better experience.

The hook for the Oppo Enco W51 TW headphones over Oppo's lower cost true wireless buds is the inclusion of active noise cancellation, handled by the six onboard microphones that gauge outside sound. This is activated or deactivated with a double tap on the left earbud, and it's almost immediately noticeable when you do kick it into gear.

It's also not particularly customisable in the way that other headphones with ANC allow for, so you're stuck with noise cancellation that mostly tends to target lower level sounds. Testing absolute noise cancellation in 2020 is a tricky business because those environments where it's most welcome like noisy offices, public transport and planes are areas that we're just not spending too much time in any more. Getting creative with fans and external chatter noises via streaming media showed the Oppo Enco W51 TW headphones ANC to be reasonable at most tones, but this isn't absolutely exclusionary ANC at play.

Like so many true wireless buds, the Oppo Enco W51 TW headphones use taps on each bud to activate individual functions, although how you do this will vary by your phone choice. This isn't the typical Android/iOS divide, but instead a matter of whether you're actually using an Oppo phone. If you're not, then you're stuck with double tap right for next track, double tap left for ANC and triple taps for activating your phone's assistant, and that's your lot. There's no play/pause/call tapping functionality, although the Oppo Enco W51 TW headphones do automatically pause if you remove either bud during playback.

If you want customisation, you'll need to use an Oppo phone running ColorOS7 or better, at which point you can set up actions of your choice for double or triple taps. As with any wireless bud that relies on tapping, it can get a bit irritating when it doesn't interpret your taps correctly, especially for that trickier triple-tap assistant-calling function.

What's genuinely surprising here is that Oppo doesn't have an app of any kind to allow for customisation in either audio or tap set-ups, given that so many of its competitors do just that. 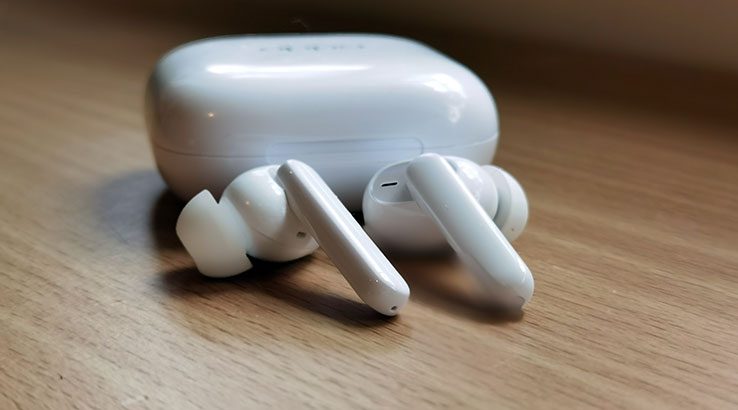 Oppo rates the Oppo Enco W51 TW headphones as being capable of up to three and a half hours with ANC enabled or four hours without it, with the charging case providing up to 20 hours of additional playback time. That's a fair estimate based on my own testing, although the one catch here is that you've got to rely entirely on your phone's estimate of Bluetooth battery life.

The Oppo Enco W51 TW headphones recharge either via USB-C or Qi wireless charging, although naturally the former is a little quicker than the latter.

Should you buy the Oppo Enco TW51?

Oppo's first set of ANC buds aren't the best in market by a relatively wide margin, and there's room for improvement, but that does need to be weighed against their $249 asking price. That's a fair rate for the feature set you're getting and the general audio quality on offer, as long as you don't need or want a lot of customisation options. 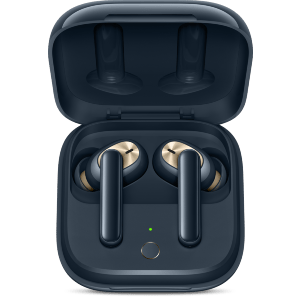