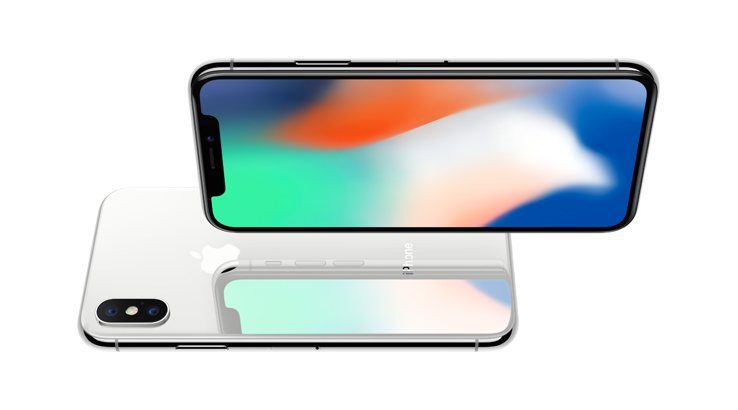 Apple's iPhone X launch has come and gone with all the expected hype, and even the expected devices, but does it have a guaranteed hit on its hands?

The launch of Apple's iPhone X happened this morning, and so far we've provided all the coverage you could possibly need about Apple's new premium mobile handset. Plus one comparison you probably hadn't considered.

Technical comparisons are a good way to start making your purchasing decision, but sheer numbers do ignore one factor that has helped Apple become the technology Goliath it is today.

I haven't checked this instant whether or not Apple is the world's most valuable company, but it's pretty much locked in a top 3 position, and that's because, aside from its devices, and the profit it's able to generate from them, it also gets the human element that goes into making a smartphone really attractive to everyday consumers.

It's an important factor to consider, because while we can compare specifications to help you make the best mobile phone purchasing decision, the average iPhone buyer isn't interested in the numbers.

He or she is keen on what a new iPhone can actually do for them. I've done a large number of radio interviews around the new phones this morning, and with one exception, they've all been floored by the concepts of wireless charging and FaceID.

Wireless charging is nothing new at all in any way. It's so common on premium Android phones that these days it's typically a line item in the specifications rather than something you'd spend time at a launch talking about. Apple lagged badly behind in this respect, and I can't help but wonder if it didn't try out its own proprietary charging solutions before settling on the popular QI standard.

The great news there is that if you've ever bought a QI charger for any other Android device, it should work fine with the iPhone X, iPhone 8 and iPhone 8 Plus. Apple, naturally, will have its own variant, dubbed "AirPower", releasing next year. Personally, I'm annoyed they didn't call it "Apple Juice", but that's just me. 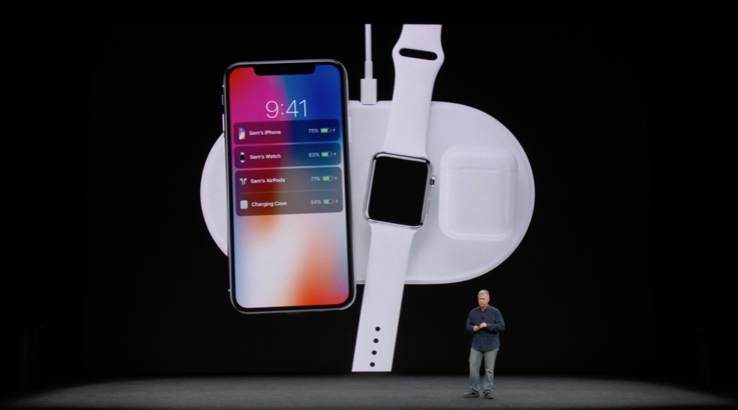 FaceID on the surface of it appears to be yet another case of Apple taking a concept that other phones have had and just polishing it a little, because the Galaxy S8 and Galaxy Note 8 both feature face unlocking technologies. There's quite the technology jump there, however, because concept tests have shown that you can fool the S8/Note8 with a photo. To its credit, Samsung does note that its facial unlocking is all about ease of use, not security.

Apple has gone next level with FaceID, however, creating a full 3D face map for unlocking your phone and activating access to Apple Pay. The secret sauce here no doubt comes from its acquisition of PrimeSense back in 2013. You've probably never heard of PrimeSense, but you may have heard of its most famous product, the Kinect sensor used on Microsoft's Xbox 360 and Xbox One consoles. At the time, it wasn't clear if Apple would use PrimeSense's technology for Apple TV purposes, or mobile devices, but if there isn't at least a little of its tech and IP in the iPhone X, I'll eat the hat I'm not currently wearing.

But I digress, because the average phone buyer doesn't care about business deals. They care about what FaceID can do. The moment that you show them unlocking from a full map of their face, they're engaged and excited, because this seems like cool, almost magical technology to the average consumer. Apple will, without a doubt, leverage the "cool" side of FaceID in its marketing extensively in order to sell the iPhone X. It's "magical" technology all over again to the average consumer.

Then again, it needs to, because the iPhone X is seriously expensive.

You'll have a little time to check behind the sofa for loose change, because unlike the iPhone 8/8 Plus, where pre-sales start on Friday with availability from 22 September, the iPhone X doesn't even hit pre-sale until 27 October. By then you'll need to have $1,569 at a minimum for the 64GB iPhone, and a hefty $1,829 for the 256GB variant. I'd suggest putting a few pennies aside for a case as well, because while the iPhone X is IP67 rated for immersion, dropping an unprotected phone worth that much is veering solidly into heart attack territory.