Opinion: Apple doesn’t have confidence in the iPhone SE 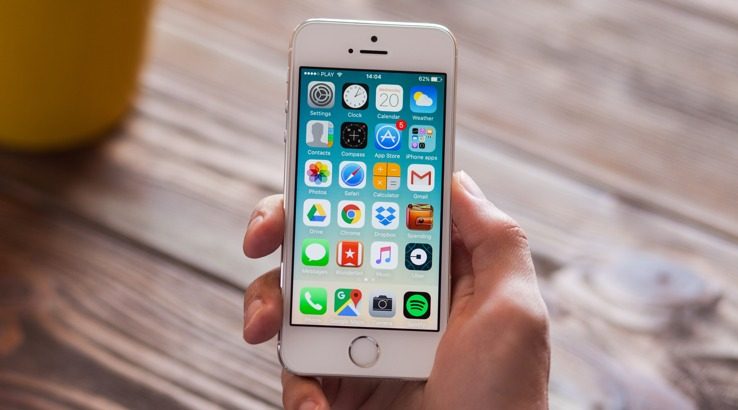 Apple’s decision to bump up the iPhone SE’s storage doesn’t bode well for its future.

Overnight, Apple made a number of significant announcements, including a long-overdue update to its iPad (not iPad Pro) lines and a new PRODUCT(RED) iPhone 7 and iPhone 7 Plus. All very nice stuff and great for grabbing your attention, especially as the iPhone 7 Plus PRODUCT(RED) phone looks like an explosion in a lipstick factory. If you only want an iPhone 7 or an iPhone 7 Plus because you want to show off the fact that you’ve got an iPhone, it’s clearly the one to buy.

Apple also took the opportunity to announce "new" iPhone SE models. It’s been a full calendar year since Apple initially announced the iPhone SE. Apple typically updates on an annual cycle, so we were due for a new iPhone SE sooner rather than later.

Except that we didn’t really get a new iPhone SE at all. What Apple did was gently bump up the storage capacities on the two available iPhone SE models. The price of a 16GB iPhone SE yesterday will buy you a 32GB iPhone SE come Friday, while just a little more than the 64GB price will now score you a 128GB model. That’s welcome news if you wanted an iPhone SE and wished to avoid the whole messy business of fitting all your content and apps into a meagre 16GB frame.

It’s bad news if you’re an iPhone SE 16GB owner looking to sell your handset, because those prices will crash, and hard. Why would you pay near-new prices when a small increase in purchase price would score you much more storage?

Leaving second-hand sales aside, Apple’s move with the iPhone SE’s storage is rather worrying. It increased memory storage, but that’s all it did. Period.

No new A10 Fusion processor to match the iPhone 7 or iPhone 7 Plus. No improvement in camera technology. No water resistance. No 3D Touch. You do still get a headphone socket, so clearly the SE isn’t as "courageous" as the iPhone 7 either. 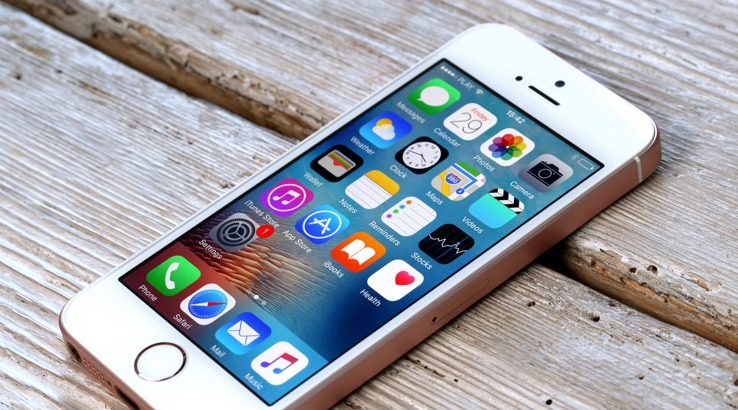 When it launched, the iPhone SE was essentially just a boiled down iPhone 6s. That was fine, because the 6s was the current model in terms of the included A9 processor, camera and operating system. The iPhone SE had a worse battery life and power has never been the iPhone’s strong suit, but that’s a natural function of a smaller frame. There’s just not that much space to throw a bigger battery into a phone that small.

The new 128GB iPhone SE is still just an iPhone 6s. It’s not a boiled down iPhone 7 in any way, which means that it still sits a full generation behind the times for processing power and capabilities. That’s a gulf that’s only going to get wider. If Apple sticks to its typical yearly update, we’re about six months away from what most are calling the iPhone 8 (although history would suggest that we might see an iPhone 7s), at which point the iPhone SE will be two generations old and on the verge of being obsolete.

It’s hard to see a scenario where Apple will turn around in the next few months and release an A10-based iPhone SE without burning the entire customer base who just purchased these new models. If that was likely, even if it wasn’t feasible right away for production reasons, it would seem more sane to perhaps even wait until the iPhone 8/7s is released to announce that new phone and skip the storage bump today.

If there’s one slight glimmer of hope here, it’s that Apple presumably intends to make the next couple of versions of iOS compatible with both the 6s and SE ranges, although how well they’ll run is anyone’s guess.

Clearly Apple is delineating product lines by making the iPhone 7 and the iPhone 7 Plus the true "premium" products, even though it still charges something of a premium for the iPhone SE. It suggests to me that it doesn’t really have much confidence in its ability to sell a smaller more powerful phone and that’s not good news if you like the iPhone SE form factor.

Apple doesn’t much like the iPhone SE being referred to as the "cheap" iPhone model, even though from any practical perspective that’s precisely what it is. The official Apple tagline for it is "A big step for small", but this feels more like the SE is just stumbling along the path rather than taking confident strides towards its future.