Are we on track for open banking? 6 takeaways from Intersekt 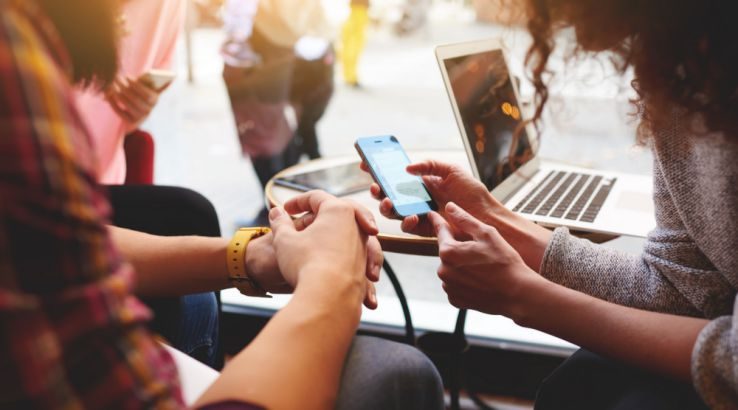 Fintechs and regulators came together to talk about the new regime.

Intersekt has wrapped up in Melbourne for another year, but as per usual, it has left behind a trail of interesting insights into some of fintech's biggest trends, issues and opportunities. With four dedicated sessions and countless mentions of it throughout the three-day event, open banking was a focus for many attendees and speakers.

So what were the main takeaways, and did we learn anything new about open banking?

There's an "awful lot" to do, but it's getting done

Speaking on a panel of key policymakers, executive general manager of the merger and authorisation review division at the Australian Competition and Consumer Commission (ACCC) Scott Gregson said they are on track for the 1 July 2019 deadline but are going to keep things in check.

"There's an awful lot to do and a very tight timetable. I'm not saying it's without some risk or challenge," Gregson said.

"While we're very keen to hit it, we're not going to be a slave to it at the same time. We're constantly going to review where we are as the ACCC collectively with other regulators and will continue to talk with government about where those pressure points are."

He also said the regulator is still determining what will actually go live on D-Day.

"That minimum viable product is a key ingredient to work out."

It doesn't matter if consumers don't "get it"

Despite open banking being around the corner, the majority of Australians are still unaware of it. A study from Accenture in July found 8 in 10 Australians were "not aware" or "not sure" about the changes. However, a view that came out of Intersekt was that if fintechs and banks did their jobs right, it might not matter.

"What they're going to do is say, 'I would like to file my taxes today and I would like that not to be miserable and hard [...].' Open banking and financial aggregation in general can facilitate that process."

"If we do our job well, they never even need to hear about open banking really."

Smaller banks are already on board

Despite the open banking mandate and deadline only applying to the Big Four banks, Gregson also revealed smaller banks have already signed up to go live on day one.

"We've already seen from our consultations, quite surprisingly, interest from some smaller banks that will be entered into CDR from day one," he said.

"That was quite a surprise to us. Their position was that this was a way in which they can offer a competitive advantage to their customers and they'd love to be in."

Gregson also mentioned initiatives from other banks that had been discussed throughout the conference, such as Macquarie's Open Platform, as examples of the competitive shift open banking will bring.

"We see this as a major competition spur for anyone in the industry whether it be large banks, small banks, fintechs, other providers of services," he said.

It's meant to truly be "open" banking

Andrew Stephens, Chairman of the Data Standards Body for the Consumer Data Right implementation in Australia brought forward the issue of whether fintechs are underrepresented in the implementation and formation of open banking. However, Stephens denied this as a possible tension, pointing to the fact that the draft standards will be released on GitHub for open review on Friday 2 November.

"The reason we're using GitHub is so that everybody, everywhere that wants to be involved can be. And they can see all other input," Stephens said.

"If there is a perception out there that we are being dominated by the banks or that fintechs are being underrepresented, there is an opportunity to write that in terms of your own experience. I don't actually believe either of those statements is correct. The reality is that the consumer is first, second and third in everything that we are doing."

There's a target for day one

It's difficult to picture exactly what 1 July 2019 will look like, especially outside of the big banks. How many third parties will be ready to transfer and receive data?

For Stephens, looking to the UK, where open banking has been in place since the beginning of 2018, can give us something to base our success off.

"If you ask the UK folks how many fintechs were live and participating on day one, I think it was six? If we have six I will be disappointed. I think that it's important that we get going.

"I would hope that we get 20 participants, 20 recipients in place on day one."

Stephens is less particular about the types of participants he's hoping for, saying "all types: tier one, tier two, local fintechs, international fintechs".

July 1 is closer than you think

For those looking to participate in the open banking regime, panellists at Intersekt put some reality around the timeline.

"There is a tremendous amount of activity going on," said Lisa Schutz, founder and CEO of Verifier.

"Right now the legislation, the rules are not solidified. The timelines are achievable but the big decisions are going to be made this side of Christmas. So to anyone out there who thinks they will wait and see and give input in January or February, I really suggest you change your view."

Stephens added that anyone looking to be a trusted data recipient should be testing by February.

"The way in which the data standards body look at the timetable is that by February you should be in testing mode. You should be developing in December.