Open banking has been delayed again 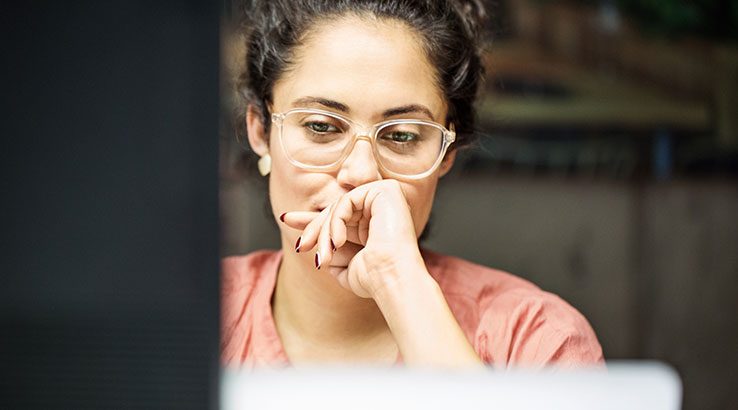 The first key deadline has been pushed back to 1 July 2020.

The Australian Consumer and Competition Commission (ACCC) has announced further delays to the rollout of open banking in Australia. Consumers will now not be able to benefit from open banking until 1 July 2020, a full 12-month delay from when it was meant to have been rolled out.

Open banking is the first iteration of the Consumer Data Right (CDR) and will allow consumers to direct their financial data to be shared between banks and other accredited companies. By sharing their data they will be able to easily switch products, find better deals and use new services.

The first delay was announced in January 2019, when the Treasury released a revised open banking timeline. The initial 1 July 2019 launch date was revised as a beta launch to test the robustness of the system, and a new date of no later than 1 February 2020 was set. However, this has now been further delayed to 1 July 2020.

From this date, consumers will be able to direct the Big Four banks to share their credit and debit card, deposit account and transaction account with accredited service providers. Mortgage and personal loan data will also be included after 1 November 2020.

Speaking about the delay, ACCC Commissioner Sarah Court said the updated timeline will allow additional implementation work and testing to be completed.

"The CDR is a complex but fundamental competition and consumer reform and we are committed to delivering it only after we are confident the system is resilient, user-friendly and properly tested," Court said.

"Robust privacy protection and information security are core features of the CDR and establishing appropriate regulatory settings and IT infrastructure cannot be rushed."

GM of FinTech Australia Rebecca Schot-Guppy said the announcement was not surprising.

"[...] some of our members expressed doubts that the major banks would have their data formatted and ready in time for the policy launch in February 2020," she said.

She also suggested that in light of the extended timeline, additional fintech businesses should be allowed to test the CDR to hone their offerings ahead of its launch next year.

"This would ensure that as soon as the CDR is online, consumers can take full advantage of the system and despite the delays, its impact is realised as soon as possible."

However, not all were disappointed with the delay. Experian ANZ's executive general manager of credit services and decision analytics Poli Konstantinidis welcomed the considered approach being taken with the CDR rollout. According to Konstantinidis, the company's open banking experience in the UK has led them to believe the implementation in Australia needs to be handled with care.

"Greater data sharing will see the ownership of customer data put back in the hands of Australians and give them the power to access better deals, so while a true open data environment may be delayed for now, it's vital CDR is implemented effectively and regulated properly so consumers can have access to the wide-ranging benefits," he said.

No further changes have been announced for the rest of the open banking timeline, which includes dates for when the rest of Australia's banks need to provide access to data and when access to other product data needs to be provided. You can find out more information about open banking here.

SPONSORED: Three ways you can boost your…

SPONSORED: You don't have to blow your budget…

Is a credit card or a charge card better for your business?

SPONSORED: Compare the differences in credit…