The OnePlus 6 offers the best features of a flagship smartphone at a much more affordable price point. 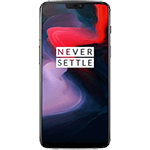 Chinese company OnePlus has established a cult following over the years for producing flagship level smartphones at a mid-range price tag that give the likes of Apple and Samsung a run for their money.

The OnePlus 6 is the company's latest attempt at shaking up its more premium rivals and after spending a few days with the handset, it's clear to see the phone has a lot going for it. 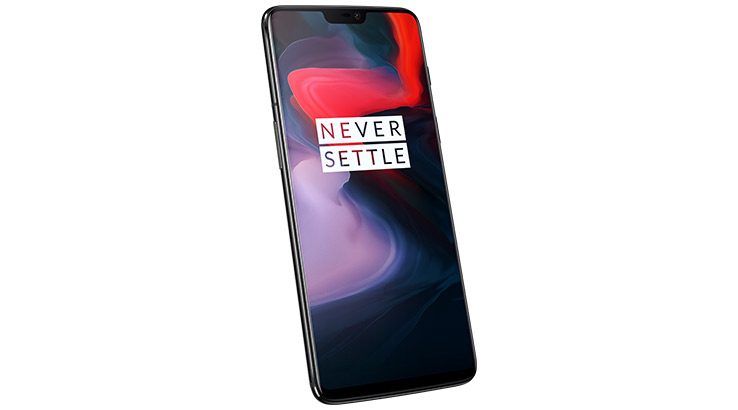 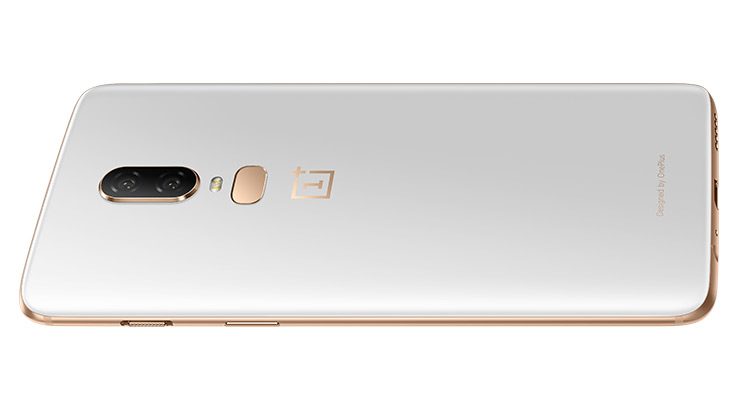 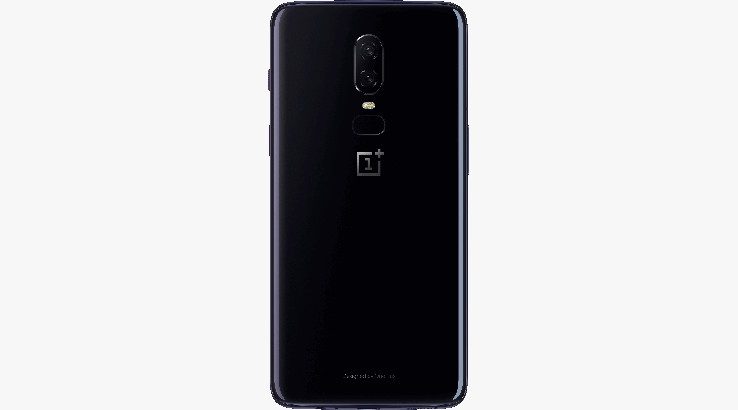 OnePlus comes out firing with the OnePlus 7 Pro, a premium handset that skips out on that premium price tag.

OnePlus keeps throwing down the value gauntlet in the premium phone space, and with an in-display fingerprint scanner, it's also pushing new features to the fore.