One mining pool now controls more than 51% of Ethereum Classic 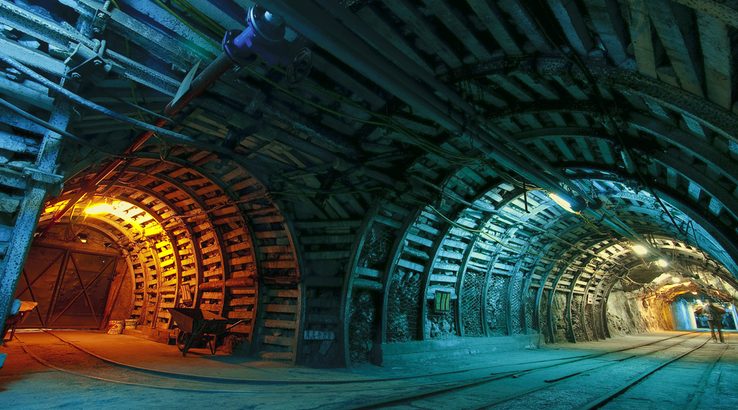 Proof of work is on track to claim another victim.

It's not easy being a small fish in a big pond, and right now there are very few big fish and thousands of small fish in the cryptocurrency pond.

Ethereum Classic is Ethereum's less-popular forked version and a medium-large fish. It is one of the top 20 coins by market cap, but it's still not big enough to attract enough hashpower to avoid centralisation.

Today, one Twitter user noticed that the Ethermine mining pool managed to gain majority control of the Ethereum Classic hashrate.

This means that if it feels so inclined, the Ethermine company may be able to launch a 51% attack on the Ethereum Classic network. It probably won't though because it risks losing miners from its pool and dropping below the requisite hashrate to pull it off. With so much that can go wrong and so little that can go right, Ethermine would have to be crazy to try.

It's not a good look for Ethereum Classic though. First, the last month has seen a momentous wave of 51% attacks such as the one ETC is currently vulnerable to.

Second, Ethereum Classic recently re-committed itself to a proof-of-work algorithm even as its more successful older brother, Ethereum, moves ahead with its plans to shift to proof of stake for the exact purpose of avoiding this kind of problem among others.

Watching its big brother move out of the mining algorithm might work in ETC's favour though. Right now, there are only two coins (worth mentioning) that live in the Ethash mining algorithm: Ethereum and Ethereum Classic.

When Ethereum moves out, ETC will get a lot more space to itself and will probably get a lot more hashing power from all the miners that can no longer profitably mine Ethereum. When that happens, it's likely that ETC hashing power will increase considerably and solve this problem. ETC just needs to survive until then and hope they don't suffer a last-minute attack.

But for now, Ethereum is still the clear favourite among miners. Even with the Ethereum difficulty increase, it's still getting a lot of hashing power because it's so much more profitable than Ethereum Classic and pays out in ETH rather than ETC.

The core problem might be that proof of work in general is a bit rubbish and highly prone to centralisation. Typically, there will only ever be one most-profitable mining pool, so once people realise which it is, the miners will all go join it.

Evidencing this, Ethermine's proportion of the hashrate has actually grown since its majority stake of ETC was first spotted. Some of this might be miners heading over to see for themselves why it's so popular, but some of it might also be the withdrawal of concerned miners who would rather not risk wasting their energy mining ETC as long as it could succumb to a 51% attack at any moment.

Balancer (BAL): How it works and where to buy it

Learn more about the BAL cryptocurrency in…

What's happening behind the prices in a…

Ren (REN) cryptocurrency: How it works and where to buy it

Learn more about the REN cryptocurrency in…