On The Rails: Why I’m going to work from trains for an entire week 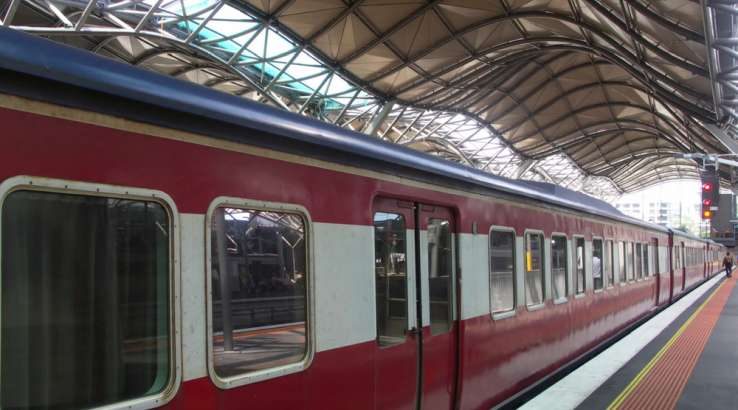 Just how much can I get done on Victoria's V/Line over 2,620km of travel?

Clearly, I have a problem. I'm already committed to Trainfinder, where over the course of 2018 I'll attempt to travel the length of every suburban railway line in Australia and New Zealand in a single day (I did Brisbane in March, Wellington is next). But that's not enough to slake my train obsession.

So next week I'm indulging in a project I've dubbed On The Rails: spending the entire week traversing Victoria's V/Line network, while also doing my regular job. Each day, I'll travel from Southern Cross station to one of the extremes of the V/Line system, and then return back to Melbourne. Armed with a laptop or two, a hotspot and my trusty smartphone, I'll plough through my regular workload, but hopefully with a better view. We're often told the future will involve remote working, and this is a slightly insane way of putting that to the test.

Victoria is a good location for this. Because of the size of the state, I can sensibly take trips to the end of most branches and return in a single day. This wouldn't be feasible in New South Wales or Queensland.

However, there are challenges. V/Line trains don't offer Wi-Fi or power outlets (these have been promised in the future, but they're not there now). So I'll need to make sure I have plenty of spare batteries, and I'll get a good sense of mobile network coverage across the state. That said, sometimes being offline for half-an-hour can be very beneficial if I want to get a big chunk of writing done.

My original plan was to do a trip along each of the main branches of the V/Line network, passing through Geelong to Warrnambool, Traralgon to Bairnsdale, Seymour to Albury, Bendigo to Swan Hill and Ballarat to Ararat. It's not possible to do every single branch line in a week (the services are too infrequent to Echuca and Maryborough), but that would have covered every main direction. 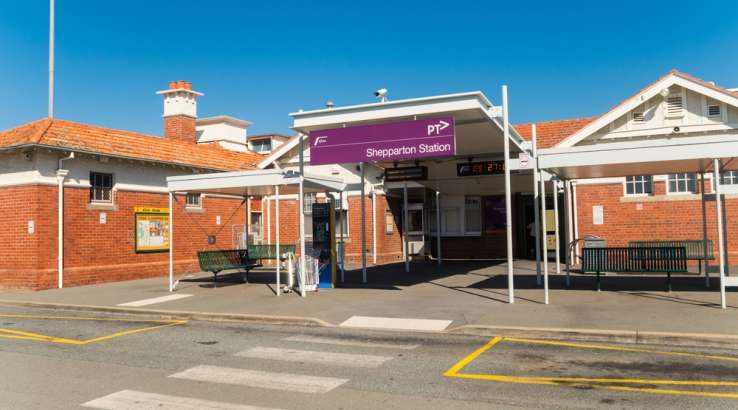 Unfortunately, this plan was ruined by trackwork: V/Line services through Traralgon to Bairnsdale are being replaced by coaches next week. I can't work on coaches (unless you consider throwing up non-stop for four hours to be working), so I've replaced that day with a jaunt to Shepparton instead.

In total (and assuming the trains run on time), I'll run up 33 hours and 53 minutes on V/Line services. Inevitably, I'll be working on my way to and from Southern Cross and while I'm waiting for return trains, so I'll well and truly hit a 40-hour working week, and then some.

I'll also travel a walloping 2,620 kilometres in the course of the experiment. Given that I normally work at a standing desk when I'm in the office, I may well end with a tender derriere.

Each day next week, I'll write up my experience and share it here as a Findings column. I'll also be posting on Twitter using the hashtag #ontherails. Wish me luck!