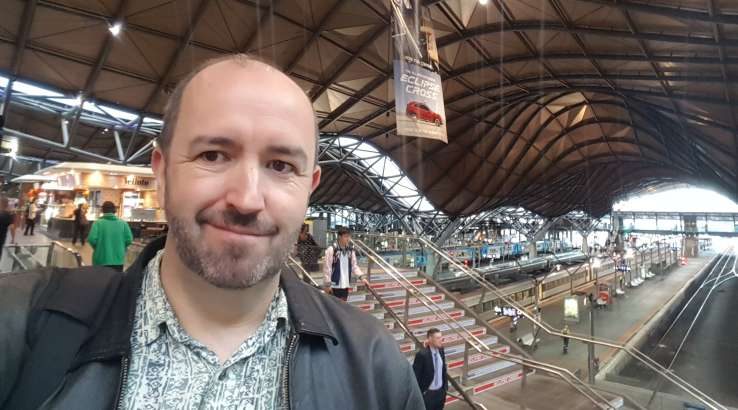 9 hours on a train and a giant cod at the end. This is my working life.

This attitude of enforced calm works. Today's the longest journey in my On The Rails odyssey, with almost nine hours on board. So my entire working day can be enclosed within these walls. My only reward will be the tasks I perform, and some hastily-purchased KFC for lunch. This is my story. 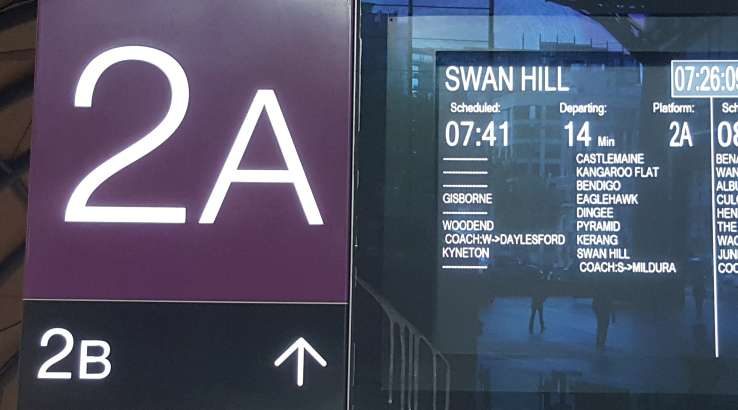 As well as being the longest trip of the week, this service makes the most stops. One upside of this is that mobile signal is consistent for the first half of the trip, since we're so often near population centres. There are drop-outs after Bendigo, but not so often as to make me nervous.

I didn't have to suffer anyone sitting next to me, so I was able to spread out and take full advantage of my tray table. That said, in places, the line is pretty rough. Near Castlemaine, for instance, the train is so bouncy the screen is shaking and there is no way my laptop would stay in place if I didn't have both hands on it. 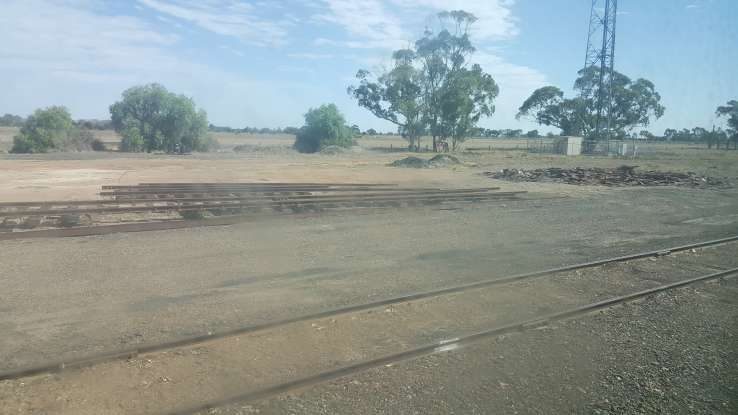 Reflecting my focus on productivity, it's only today that I've realised you can actually recline the first-class seats if you wish. I doubt I'd ever have noticed if the guard hadn't asked anyone who had reclined their seat to restore it just before we pulled into Swan Hill.

Swan Hill itself seems unremarkable, though there is a giant cod next to the station. I have no comment on this. 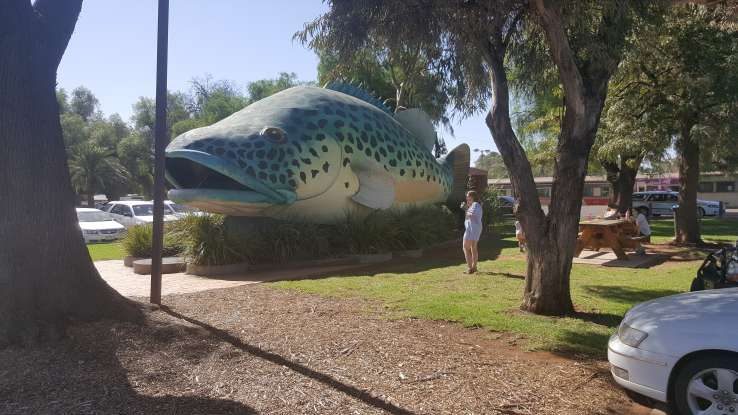 Today was, immodestly, a 9 out of 10 day. I got a lot of writing done, I was available and responsive for questions from colleagues as they came up, I never felt like I wasn't working effectively. I even managed a half hour phone meeting while in fairly remote countryside and didn't suffer a single dropout. 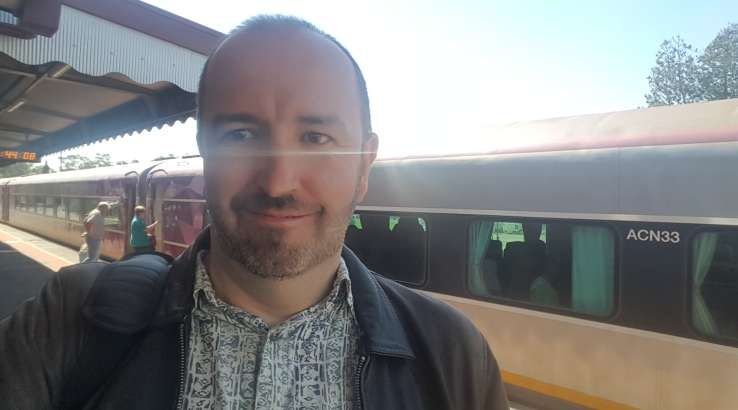 With a full 9 hours on the rails, power management might have been an issue, but judicious deployment of backup batteries meant I managed to cruise into Southern Cross and still have a fully functional phone. After four days, I feel like I've really got this working-on-a-train thing nailed.

Up next: My final day sees me venturing to Ararat, and I'm already nervous, because seat reservations aren't available. 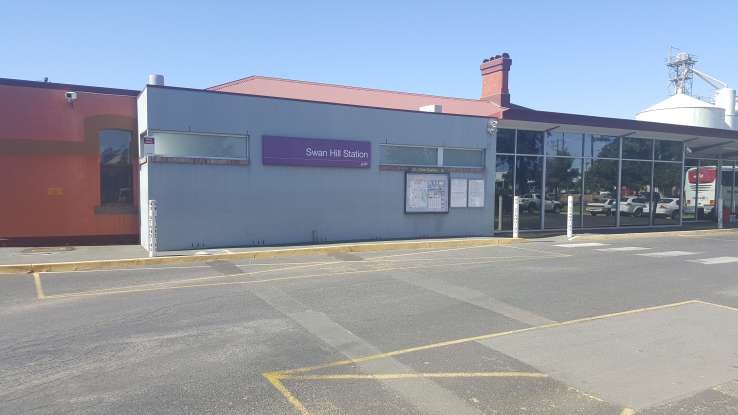