NYSE CEO: Cryptocurrency part of a shift to faith in technology 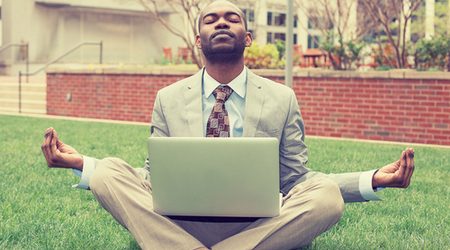 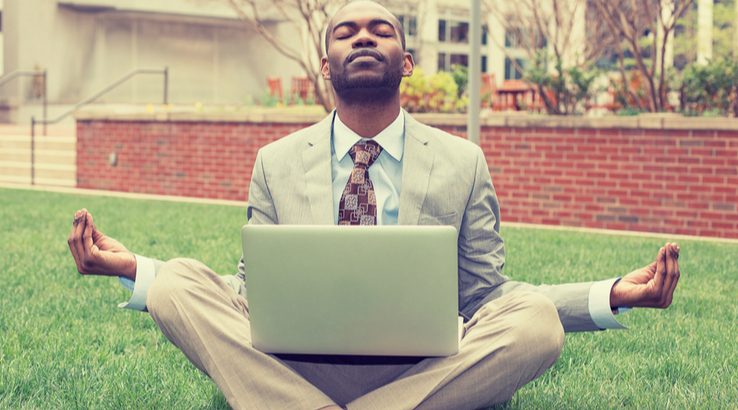 When confidence in human institutions is shattered, one turns to a higher power.

Intercontinental Exchange Inc. (ICE), the owner of New York Stock Exchange equities options and many more, is considering taking the plunge into cryptocurrencies. And comments from ICE CEO Jeffrey Sprecher during an interview on Bloomberg TV suggest that it's a matter of when, not if.

ICE wouldn't be the first to jump in. In December, CBE Group Inc. and Cboe Global Markets Inc. introduced bitcoin futures contracts, which have since served as something of a bellwether for market sentiment.

"There is a trend here we can’t ignore in my mind, so I don’t discount it," Sprecher said. "People put more faith in a guy named Satoshi Nakamoto that no one has ever met than they do in the U.S. Fed."

Faith might be an apt way of describing it. Satoshi Nakamoto is the pseudonym of the anonymous crew that first conceived bitcoin and blockchain, and the original bitcoin whitepaper still gets reverently passed around like holy writ.

And like any good holy writ, various sects like bitcoin (BTC) and Bitcoin Cash (BCH) also use it to more effectively accuse each other of heresy. 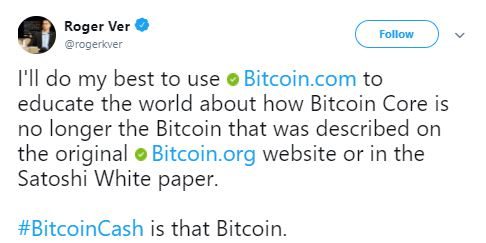 The holy bitcoin texts were first unearthed to a cryptography email list in October 2008, near the heights of the global financial crisis. And the first bitcoin block, known as the genesis block, was mined in 2009.

The hash of that genesis block, when appropriately decoded, contained the following sentence:

"The times 03/Jan/2009 Chancellor on brink of second bailout for banks." It was a reference to the front page of The Times newspaper that day.

It's thought that this was intended to serve as a kind of provable timestamp for the genesis block, while sending a clear ideological message about Satoshi's faith in the existing financial systems.

Cryptocurrencies have put a new spin on the concept of monetary value. Regardless of all the volatility, scaling problems, hacks and everything else, bitcoin became money on 22 May 2010, when someone named Lazslo Hanyecz paid for two pizzas with 10,000BTC. The date is now commemorated annually as "pizza day," because no faith system is complete without commemorative holy days.

In block we trust

These days bitcoin is somewhat technologically average and has lost many of its worshippers to schisms (and law enforcement) over the years. But despite its inadequacies, it has maintained a clear position as the number one cryptocurrency around, with prices kept aloft by faith in the blockchain technology that underpins it. And probable price manipulation.

The faith in technology, as Sprecher called it, is important.

Public distributed ledger technologies like blockchains and DAGs are characterised by trustlessness and transparency, among other features.

The 2008 global financial crisis (GFC) which spawned bitcoin might have been a clear demonstration of how fragile and interconnected the global economy is. It started with an obvious-in-hindsight subprime mortgage collapse in the USA, which then had ripple effects around the world. People ended up losing everything they had because some bankers on the other side of the planet were under pressure to give shareholders marginally higher returns.

It was hardly a stable foundation for the global economy.

A post-mortem of the GFC went on to reveal a fragmented, opaque and completely unsuitable system underpinning it, that let large banks individually assemble massive amounts of counterparty risk without raising any red flags. In 2007 Lehman Brothers held an $85 billion portfolio of mortgage-backed securities, about four times its shareholder equity. A year later, that on-paper value evaporated and Lehman went under.

In coming years regulators would lament that blockchain technology could have prevented it all from ever happening in the first place.

The GFC may have brought home the idea of monetary value as an abstraction and paved the way for the creation of a more effective unit of digital monetary value – bitcoin. It's gotten more complex since then, with some creators even pondering the idea of an entirely self-contained economy, where a currency can essentially use itself as collateral.

Elsewhere, nations are examining central bank issued digital currencies with the goal of moving away from expensive and unwieldy physical money, and cryptocurrencies have seen especially rapid uptake in areas where faith in central authorities shrinks.

Bitcoin is coming up to its tenth birthday, but the philosophy behind its creation hasn't faded, and growing faith in technology might see public cryptocurrencies become an ongoing fixture of the world economy.

US currency is stamped with the phrase "In God We Trust," but earth-shattering events make it hard to keep the faith. As Sprecher notes, "people are more comfortable in technology than the institutions of government and society that I grew up with."