The Nuraphone headphone's use of audio testing is a unique concept that can work well in delivering better quality music to your ears, although they're not always the most comfortable headphones to wear.

The Australian-produced Nuraphones are a distinctly different take on the concept of a pair of high-end headphones, partially due to their construction but mostly to do with the way they actually handle audio balancing for the individual user. Under the right circumstances they can sound very good indeed, but the same unique design also introduces some issues that mean they won't be the best choice for every music lover. 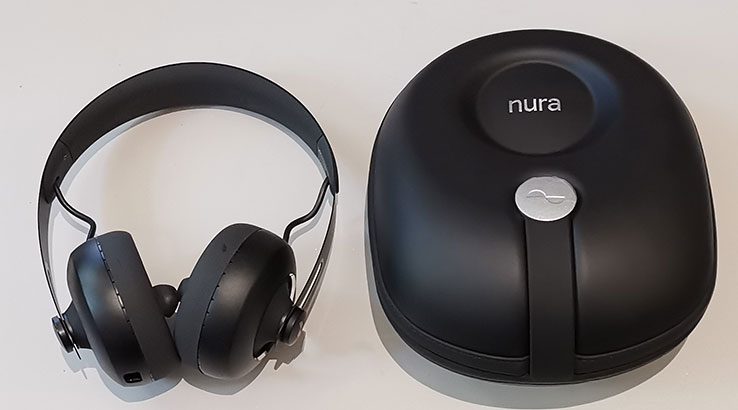 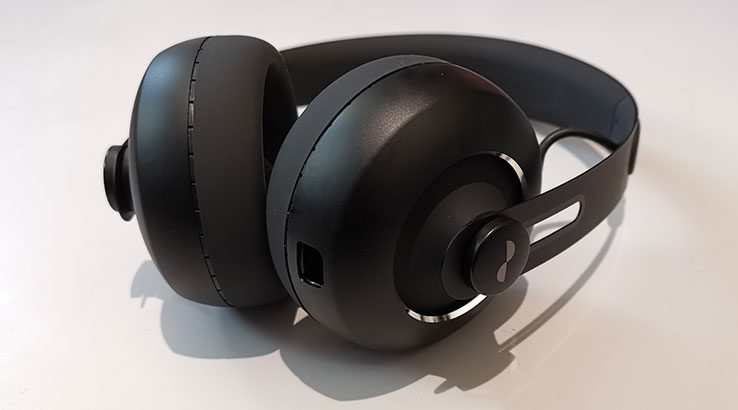 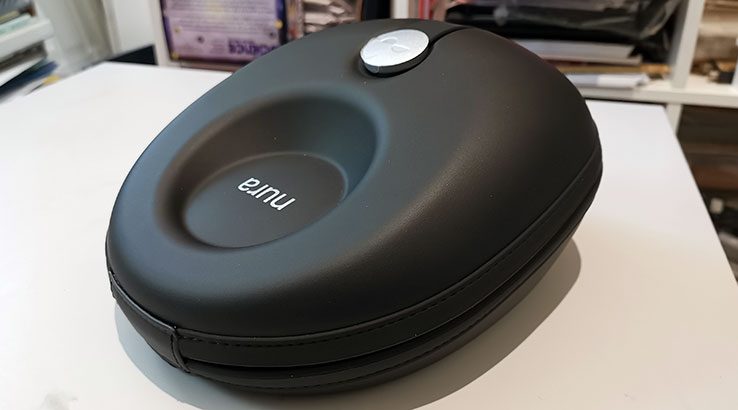 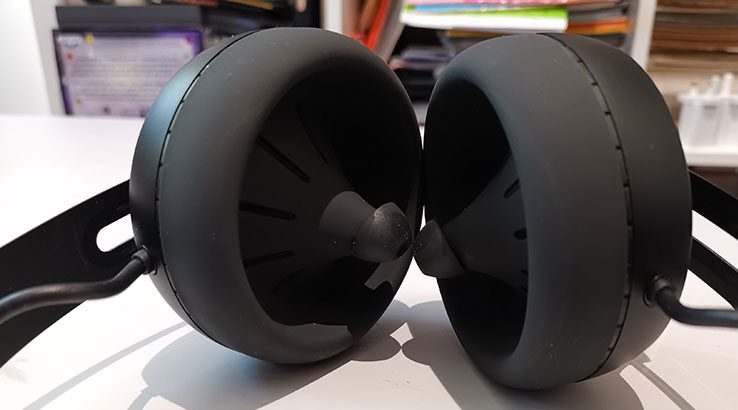 The Nuraphone headphones sell in Australia for $499 outright through Nuraphone's web site, or via Amazon.

Nuraphone headphones are the world's only headphones that learn how you hear in order to deliver you music with no compromises in audio quality. 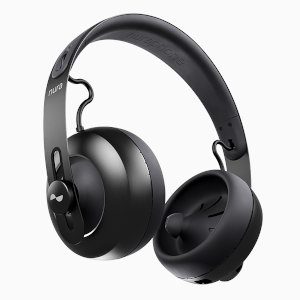