Quick verdict: You shouldn't buy the Nubia Z20 for its dual-screen set-up, but it's well worth considering if you want premium phone specifications for a sub-$1,000 price. You've almost certainly never heard of Nubia, a Chinese phone maker that originally started as a subsidiary of the much larger ZTE. ZTE has had a presence in the Australian market for years, mostly as a maker of house brand phones for the likes of Telstra and Optus, but Nubia is a little known brand.

The Nubia Z20 certainly stands out thanks to its dual-screen gimmick, where both sides of the phone provide usable displays. But once the novelty – and in some cases limitations – of that approach wears off, what you're left with is, surprisingly, a good phone for the asking price. 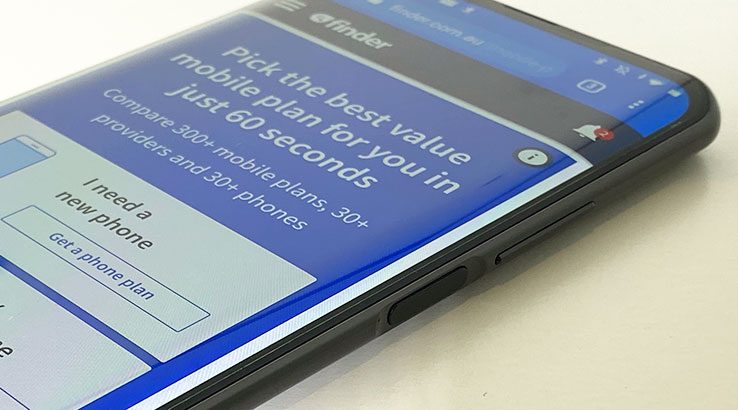 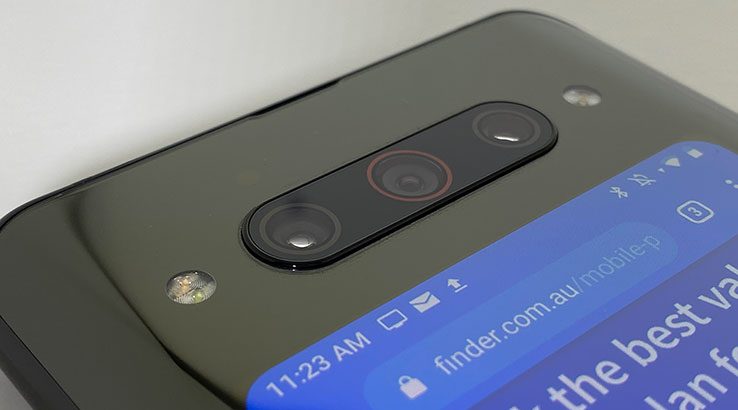 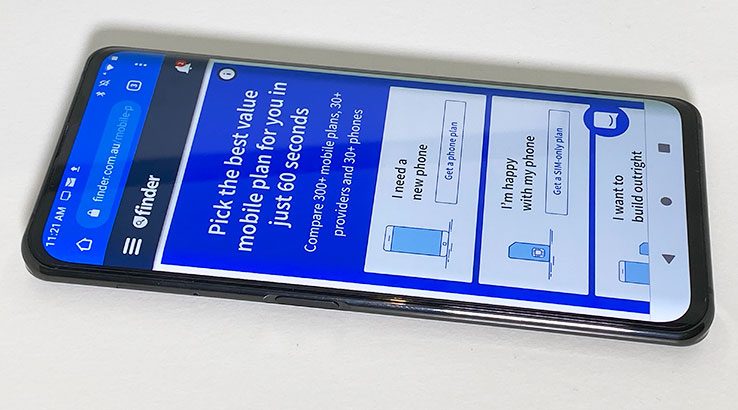 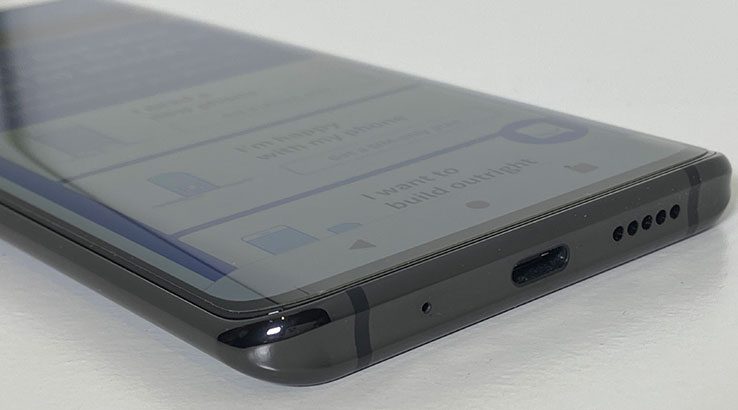 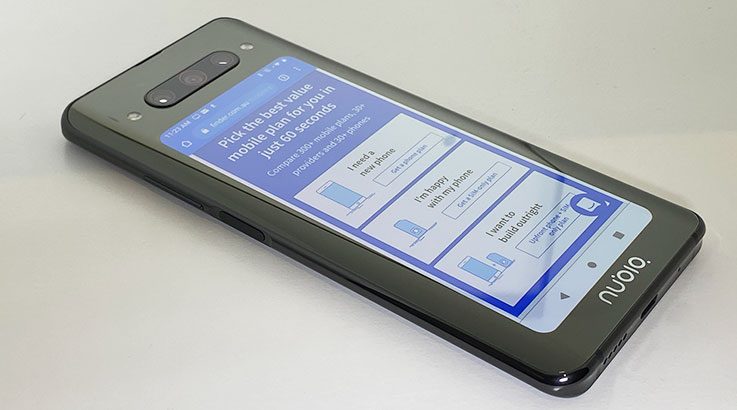 If the Nubia Z20's only claim to fame was that it was a dual display device, it wouldn't be worth buying. The compromises around NFC, wireless charging and water resistance aren't entirely worth abandoning for what ultimately becomes a cute gimmick rather than a feature you'll use every day.

However, by providing a laundry list of 2019's flagship internal components at a price point that's essentially around half that of most premium phones, it poses a good argument for its value if you do need that kind of premium performance. There are quirks to deal with, and while Nubia will ship to Australia there's no local warranty support. So as long as you're comfortable with that arrangement, there's a good degree of value here.

The Nubia Z20 sells through Nubia's own website with free shipping for US$549, which equates to around AUD$790 at the time of writing. We've seen other online merchants undercut that price already, so it's well worth shopping around, but make sure you're getting the 8GB/128GB model for that price. Nubia's representatives tell us that the other storage models are based on reflashed Chinese market models of the phone, and won't get warranty support through Nubia directly.

If you do crave multi-screen action you do have some choices, although nothing at or near the Nubia Z20's price point.

LG's dual screen LG V50 ThinQ is a 5G-capable handset that sells in Australia with the bolt-on dual screen accessory as standard, but it'll cost you quite a bit more than the Nubia Z20.

Samsung also has a play in this space with the Samsung Galaxy Fold, but that's an even more expensive proposition.