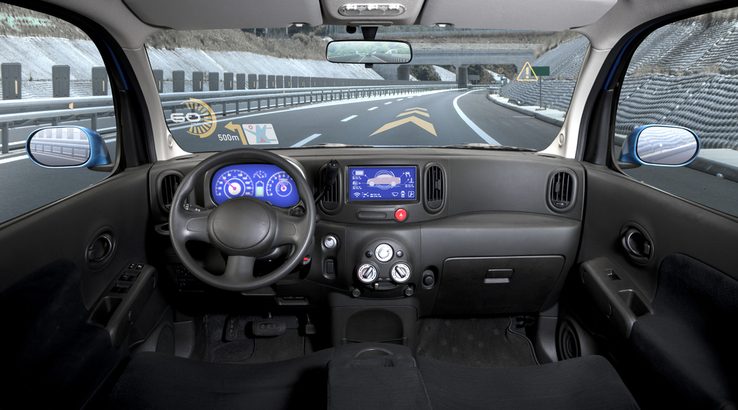 The New South Wales Government has announced it is teaming up with some of the world’s leading car manufacturers in an effort to test self-driving technology on public roads.

Minister for transport and infrastructure Andrew Constance said the deal was cutting-edge.

“This groundbreaking project will position NSW as a leader in automated vehicle technology and build trust and reliability for the driverless vehicles of the future,” Constance said.

The trial carried out on Transurban operated motorways will highlight areas the current road network may need to change to accommodate autonomous vehicles.

“This research will show us where we may need to make changes in how we maintain and improve our current road infrastructure, as well as how we design, build and manage smart infrastructure in the future,” Constance said.

Testing will take place at different times of the day and under varying conditions. The program starts today and lasts until October.

Car makers will test on the Sydney Orbital network and the initiative joins other vehicle testing schemes like the NSW Smart Shuttle in Sydney Olympic Park and Illawarra’s Cooperative Intelligent Transport Initiative project.

“Last year we lost 392 people on our roads, 12 more than in 2016,” wrote minister for roads, maritime and freight Melinda Pavey.

Human error was the leading cause or contributor to many of these incidents.

“Automated driving technologies not only have the potential to save lives, but will help us manage congestion and create sustainability and improve efficiencies on our networks,” Pavey added.

Findings from the study will be published later in the year.

What do Australians think of autonomous vehicles?

In 2016, when asked what they thought about automated vehicles, three quarters said they are ready to adopt the technology. Most people indicated as a passenger, they’d use the free time to catch up on work.

A University of Sydney preliminary study suggested that automated cars could cause congestion. Car insurers are set for an industry shakeup, with automated cars requiring a dedicated policy.

However, studies like this one will go a long way in furthering automated safety assists and the development of self-driving vehicles.