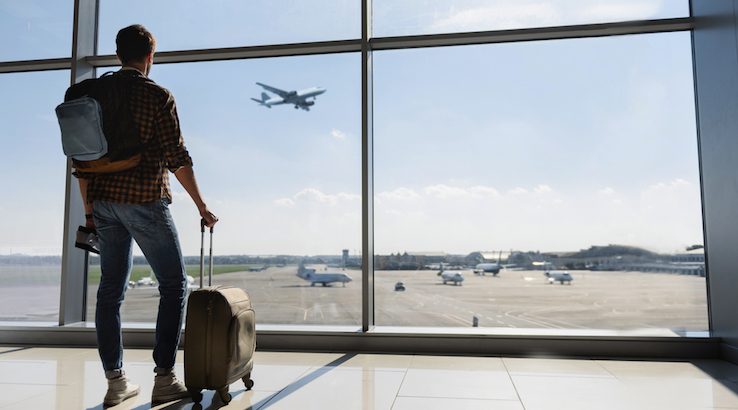 Norwegian is showing everyone how it's done.

UK and Europe-based Norwegian airline has been one-upping other carriers with outrageously cheap prices since its founding, running trans-Atlantic flights between the UK and USA from only £139 each way.

Starting in September it's also going to be serving a lot of Australian travellers on the way to England, as its new Singapore-London route will likely form the backbone of the new cheapest-possible flights from Australia to the UK, with the trip going from £179 one way or £358 return.

Its rewards program, the free-to-join and suitably-named Norwegian Reward, is also one-upping other carriers. Norwegian has announced a new set of benefits for frequent flyers in 2018, including free long-haul flights and free upgrades.

"There has never been a better time to be a Norwegian Reward member" says Brede Huser, SVP at Norwegian Reward. "...membership has increased more than 50 per cent in the past year alone. Now our most frequent fliers can fly Norwegian to their long-haul destination of choice and enjoy high quality comfort in economy or Premium on the 787 Dreamliner entirely for free."

Unlike some other frequent flyer rewards, these aren't just a prize draw, or another way of spending points, but are instead straight-up free flights and free upgrades for eligible members.

Free flights from Gatwick airport to any long-haul Norwegian destination

Eligible members are those who:

Free flights will only be redeemable during January 2018, but can be used to book travel dates throughout 2018

A spacious cradle seat, over a metre of legroom, complimentary meals and drinks and free lounge access at a range of airports await Premium class travellers with Norwegian Air, including those who earn a free upgrade.

All you have to do is be a member of Norwegian Rewards, and fly at least 10 round-trips or 20 one-way flights on flexible tickets in 2017.

But they're very reasonable.

You can't claim free flights or upgrades from 1 to 15 of January, 21 March to 3 April, 15 June to 26 August, or 14 December to 31 December, and the trip must start and end in the member's country of residence.

Norwegian's European focus saw it missing out on some of the broader categories at previous Skytrax awards, but it still managed to sweep more specific categories including "Europe's best low-cost carrier" four years running from 2013 to 2016, and "World's best low-cost long-haul airline" in 2015 and 2016.

The rewards program, meanwhile, has also been recognised in its own right at the industry's prestigious Freddie Awards.

Norwegian missed out on some placements at the 2017 Skytrax awards, but a program like this might see both the carrier and the rewards program cleaning up again in 2018.