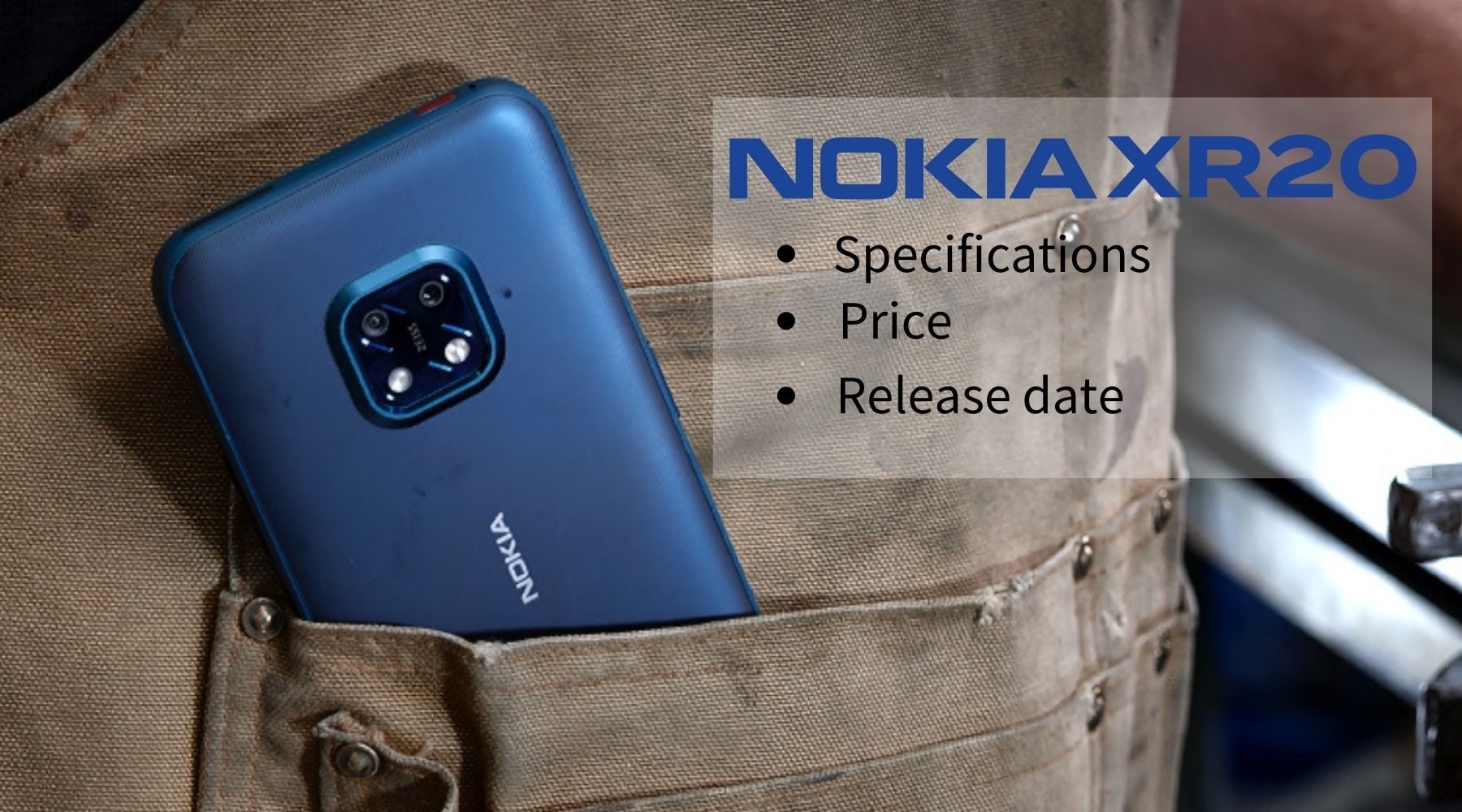 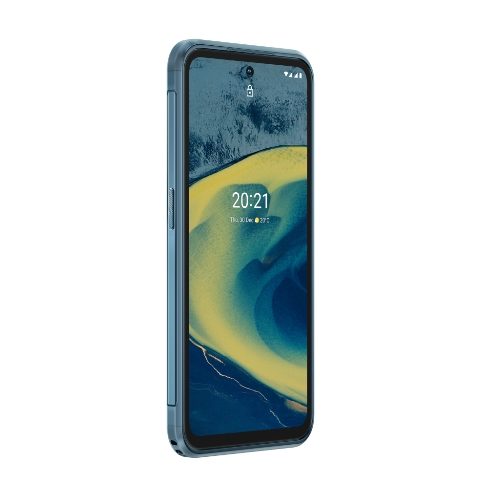 eBay is currently one of the only online stores with available Nokia XR20 stock. Prices from international sellers start at $1,038 with free postage.
Order now

The most recent crop of Nokia-branded phones have come courtesy of HMD Global, the company that holds the rights to release Nokia-branded handsets. We've seen everything from re-imaginings of classic Nokia handsets to camera-specific handsets and a wide array of budget-priced Android phones.

That budget space remains HMD Global's typical stomping ground, but for the Nokia XR20 it's taking a very different tack. The Nokia XR20 sits at the upper end of the mid-range phone space, which is a busy area with lots of competition. HMD Global is betting that consumers will be drawn in by the Nokia XR20's specific unique selling proposition, which is that it's a remarkably tough handset, with a warranty to match.

The Nokia XR20 sells in Australia outright for $879. 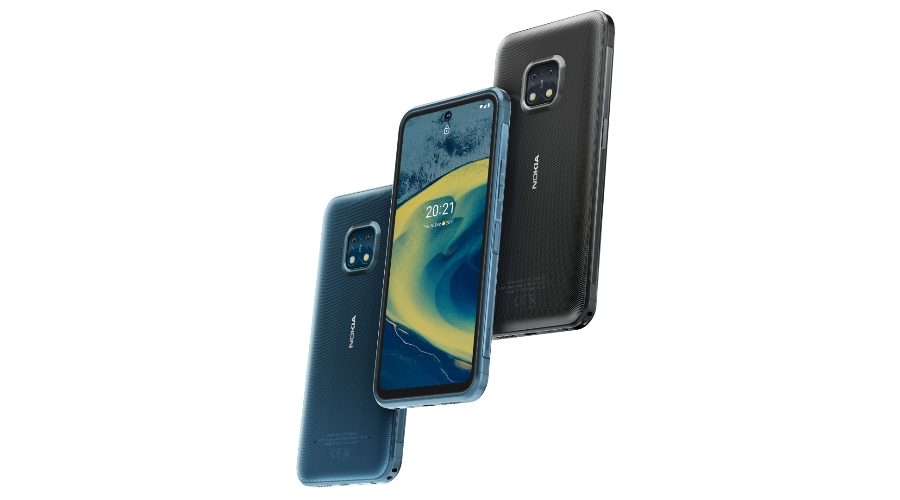 The Nokia XR20 features a 6.67 FHD+ display with a single holepunch camera notch at the top middle of the handset. It will be available in Australia in either "Ultra Blue" or "Granite" finishes, with a square camera bump at the back.

So far, so ordinary, especially at the Nokia XR20's $879 price point. In design terms, the story here is much more around just how rugged HMD Global has made the Nokia XR20.

It's water resistant for up to 1 hour at a depth of 1 metre, with IP68 rated water and dust ingress protection. It uses an MIL-STD-810H casing and Corning Gorilla Glass Victus for survivability from drops of up to 1.8 metres.

HMD Global goes a little bit further than that, grabbing international sports stars Roberto Carlos and Lisa Zimouche to put the Nokia XR20 through some rather… unusual tests:

While that's a PR video carefully shot, it does give you a real idea of just how tough the Nokia XR20 is going to be. While we're yet to see any suggestion of an international smartphone football competition, if you were going to, it would appear to be the smart choice to pick the Nokia XR20.

HMD Global is very confident about the tough status of the Nokia XR20, as it's offering a full 3-year warranty for the handset in Australia. 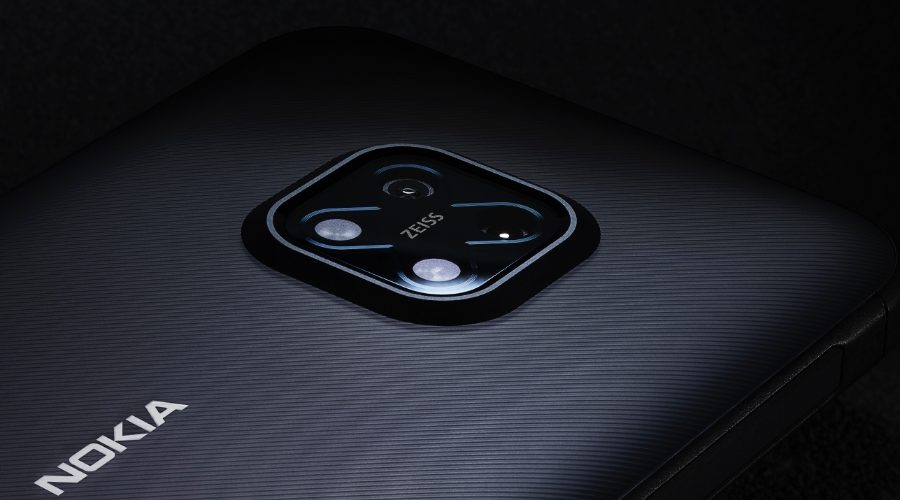 HMD Global's tie-up with ZEISS has seen some interesting results over the past few years, and it's a contract that also comes into play with the Nokia XR20.

At its price point you could reasonably expect something pretty special, but at least on paper, the Nokia XR20 seems to spend a lot more on its rugged nature than on its camera optics. At the rear there's a dual 48MP Wide/13MP Ultrawide set of sensors, while the front facing selfie camera is a single lens 8MP shooter.

We will have to wait to test out the Nokia XR20's camera capabilities to be sure, but on paper that's not a terribly powerful combination. Maybe that won't matter if you have to take photos in hazardous environments, however.

Again, it's not hard to see where HMD Global has spent its R&D money, and where it hasn't. The Nokia XR20 is going to be a tough phone for sure, but within its price bracket it might not be the nippiest. While most Android handsets in this price bracket use Snapdragon 7 or even Snapdragon 8 series processors, HMD Global has gone rather more basic.

Quite a bit, in fact, dodging past the Snapdragon 6 series processors to land on the Snapdragon 480 5G SoC. Snapdragon 4 series systems are by definition budget systems, and while it will be 5G capable, with 6GB of RAM and 128GB of onboard storage, on paper it feels more like something you might buy in the sub-$500 space. 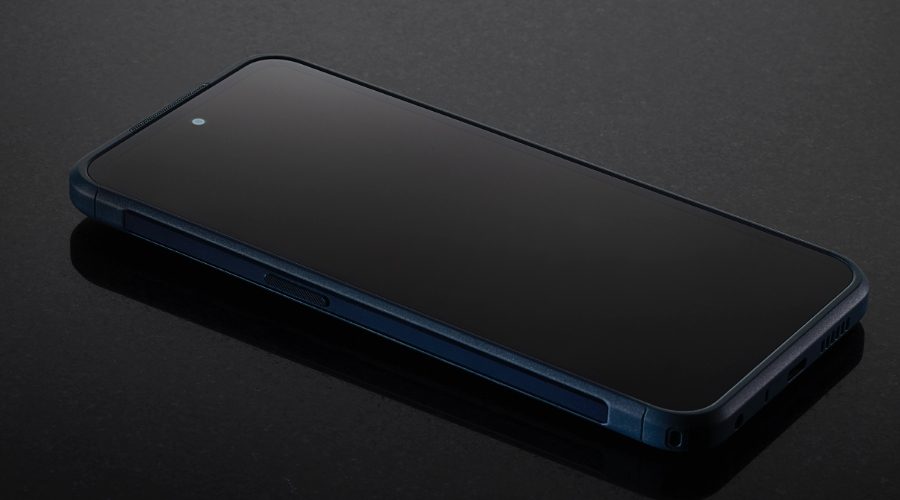 The saving grace here may be that, like other Nokia Androids, it ships with an essentially "clean" version of Android and the promise of 4 years of security upgrades and 3 years of full Android updates. That means that the Android 11 OS that sits on the Nokia XR20 will eventually give way to Android 12, Android 13 and Android 14. Combine that with its tough nature, and this really could be a handset you'll keep around until 2024 or later.

One point of difference for the Nokia XR20 will be with the bundled software. To date, most Nokia phones have taken a very light approach to preinstalled software, but the XR20 will ship with both Spotify and ExpressVPN pre-installed. However, it's still Android, so you should be able to uninstall them easily enough if they're not to your taste.

The Nokia XR20 ships with a 4630mAh non-removable battery, recharged either via USB-C at up to 18W, or via Qi wireless charging at up to 15W.

HMD Global's claim here is that it's capable of a 2-day battery life, but we'll have to wait until we can put it through its paces to see what kind of real world battery endurance it has.

If you want a tough phone, whether for work reasons or simply because you're frequently the clumsy type, you've never had that many options to pick from.

Telstra has offered a few "Tough" handsets over the years with limited specifications, and HMD Global has sold a feature phone – the remarkably durable Nokia 800 Tough – but beyond that you were stuck buying a more regular phone and throwing a heavy duty survival case onto it. 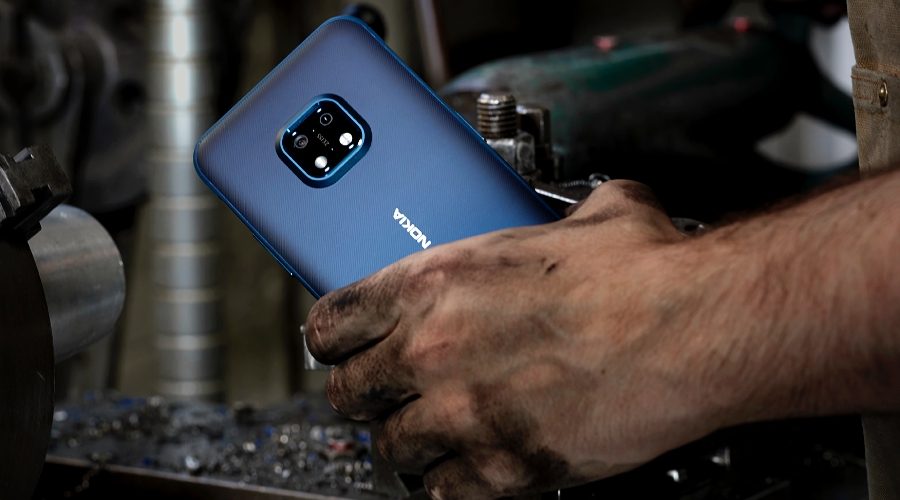 The Nokia XR20 is certainly something different within this space, given it matches up what should be some superb durability with a clean Android UI and both warranty and software updates for 3 years.

You've got to balance its asking price and relatively mediocre processor and camera choices against that feature set, however. The Nokia XR20 probably won't be a phone for everybody, but could be something special within its specific niche.