Nokia returns with new Android handsets and a rebirthed 3310 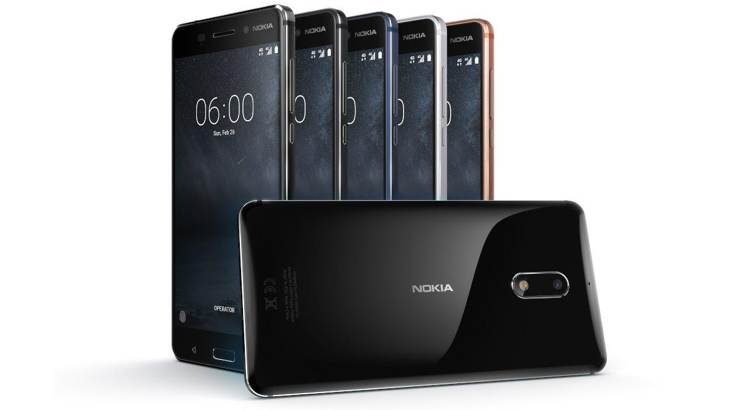 It’s not quite like the original, but it does play Snake.

At Mobile World Congress, HMD Global, the company that is for all intents and purposes Nokia Mobile, has unveiled its global range of mostly Android phones it intends to bring to market.

The headline act is the Nokia 6, a phone that it has already put on sale in China. The Nokia 6 utilises a 5.5-inch Full HD (1920x1080) display, 3GB of RAM, 32GB of storage and Qualcomm’s Snapdragon 430 processor. It’s cut from a single block of aluminium, and features 16MP rear camera with dual-tone flash, as well as a wide angle front facing 8MP camera. It’s an Android 7.1.1 smartphone.

Stepping down the range, the Nokia 5 is a 5.2-inch phone with the same Snapdragon 430 processor as the Nokia 6, but only 2GB of RAM and 16GB of storage. The rear camera is a 13MP model with a front wide angle 8MP sensor. Like the Nokia 6, the Nokia 5 also runs Android 7.1.1.

The baby of the new Nokia group is the Nokia 3. It’s an Android 7.1.1 phone with a 5-inch display, 2GB of RAM and 16GB of storage running on an MTK 6737 quad-core processor. There’s no metal on display for the Nokia 3, which also informs its asking price.

The one common factor you may have noticed across all of these phones is that they’re all running very budget-centric hardware. Nokia didn’t opt for a premium flagship device of any sort, instead harking back to Nokia’s past by relaunching, as was rumoured, the Nokia 3310. 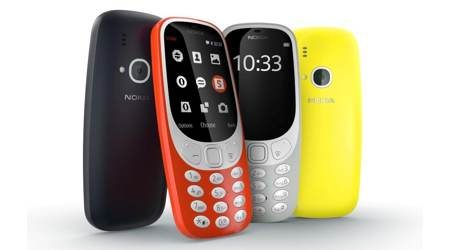 It’s the only new Nokia phone not running Android in any way. Instead it runs on the S30+ operating system with a set of functions that firmly puts it in the “feature” phone category.

In terms of pricing, Nokia announced European pricing for the Nokia 6, Nokia 5 and Nokia 3, as well as the Nokia 3310. The Nokia 6 will retail for 229 Euro ( roughly $315) in matte black, silver, blue, or copper or 299 Euro (about $415) for a glossy black variant. The Nokia 5 will sell for 189 Euro, or roughly $260 (not including GST), while the Nokia 3 will cost just 139 Euro, or about $191. There’s no specific timeframe for Australian availability, although a local press release was issued, so there’s hope that the phones may find their way to Australian shores.

HMD Global did price the Nokia 3310 at just 49 euro, or around $67, but don’t hold your breath waiting for that one to come down under.

The Nokia 3310 is a 2.5G phone, which means it’s rapidly running out of time to run on any of Australia’s three mobile networks due to Telstra having already shuttered its 2G network and Optus and Vodafone due to do so within months. If you’re a feature phone afficionado, you can check out our guide to your other low-cost feature phone alternatives.