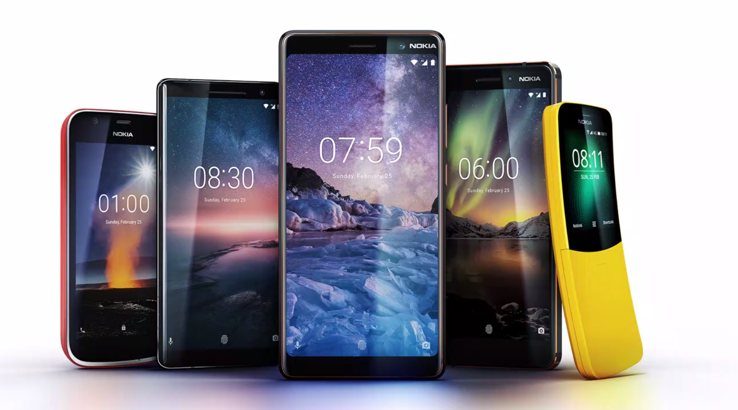 Curves are most definitely back on the menu for Nokia at MWC 2018, for both its premium Nokia 8 Sirocco edition and the reborn Nokia 8110.

Nokia re-emerged as a smartphone brand at MWC 2017 with its range of affordable Android handsets alongside the re-imagined Nokia 3310, which later saw release in Australia as the Nokia 3310 3G.

At Mobile World Congress 2018, HMD Global (the company that owns the rights to the Nokia name for mobile devices) has unveiled a new range of Android handsets for 2018.

One big key change across most of the new Nokia range is that they'll all be Android One devices. Android One is a Google initiative based around a Google-maintained and consistent user interface with regular updates for both security and major operating system upgrades. 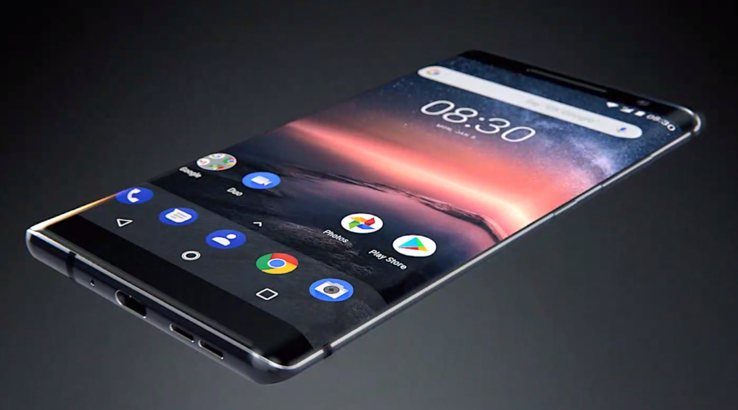 At the very top of the new Nokia family is a reworking of 2017's Nokia 8 into the Nokia 8 Sirocco edition. Finished in stainless steel that Nokia claims is 2.5 times as strong as a standard aluminium chassis, the Nokia 8 Sirocco features a curved 5.5 Plastic OLED display with dual rear cameras and 6GB of RAM, complimented by 128GB of RAM. It's IP67 rated for water resistance, and supports both Qi wireless charging and Qualcomm's fast charging technology. 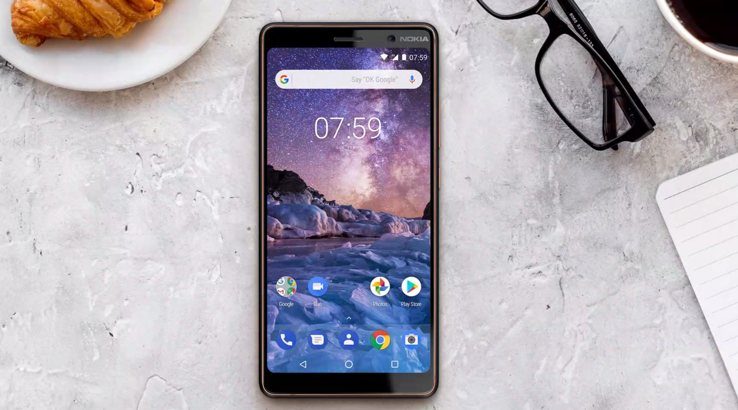 Just down the scale from Nokia 8 Sirocco edition will be the new Nokia 7 Plus handset. It's a 6-inch, Full HD Android 8.0 device with a dual lens rear camera. The primary rear lens features a 12MP sensor with 1.4micron pixels for improved lower light performance, while the secondary lens is a 2x optical zoom 13MP sensor.

Around the front, there's a 16MP single camera that can combine pixels to improve lower light for sharper selfies. The Nokia 7 Plus will also feature Nokia's new "Pro Camera" system, which opens up the camera's more manual features for those who desire such flexibility.

The Nokia 7 Plus will also incorporate facial unlocking, although Nokia representatives talking to finder indicated that this was a "light security option, for when you want a quick and easy unlock" of your handset, rather than a security-focused feature as it is on, say, Apple's iPhone X with FaceID.

Nokia is also claiming that the Nokia 7 Plus will support two day battery life in real world tested conditions. It's an Android 8.0 handset based on Qualcomm's Snapdragon 660 SoC with 4GB of RAM onboard. 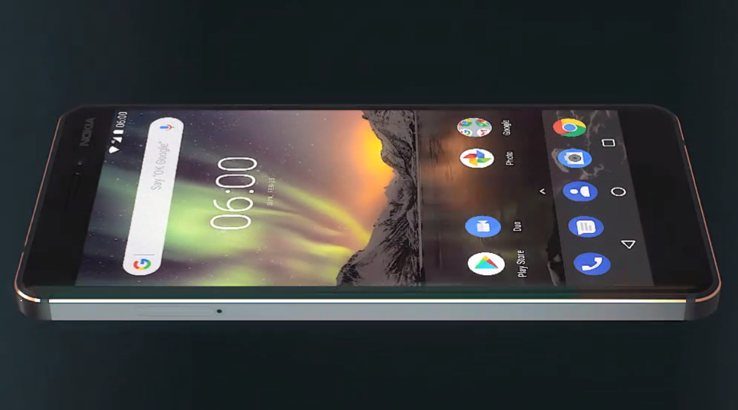 Up until it unveiled the Nokia 8, the Nokia 6 was HMD Global's effective "flagship" device, and in 2018, it's getting a facelift. The Nokia 6 for 2018 is an Android One handset based around the Snapdragon 630 SoC which should give it a claimed 60% performance improvement over the 2017 model.

The 2018 Nokia 6 uses a unibody design with two-tone anodisation and will be available in two different colour schemes. It will charge over USB C with support for fast charging making it capable of powering up to 50% of its battery power in just 30 minutes. 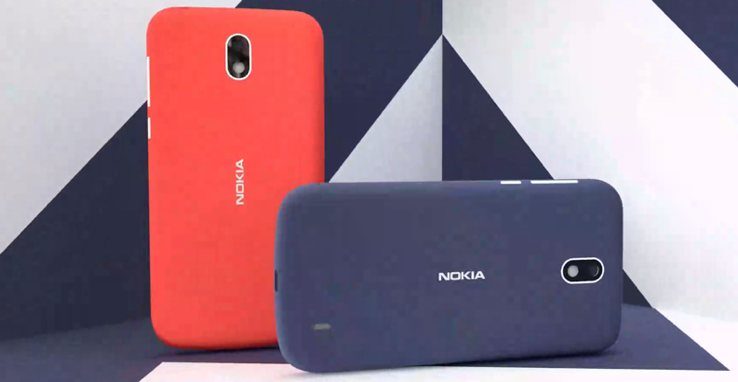 The only member of Nokia's 2018 Android lineup not to be an Android One device is its new entry level Nokia 1. That's because it's instead an Android Oreo Go device. Android Oreo Go is a specifically optimised version of Android 8.0 Oreo designed for budget phones with 1GB of RAM or less. It's built with lightweight versions of Google's standard apps to make the most out of lower-end, more affordable hardware.

The Nokia 1 has a two-tone polycarbonate body with 1GB of RAM and 8GB of storage, and will appear, like its siblings, in April 2018, for a listed price of US$85, which should equate out to around $110. In Australia, we'll see it in (you guessed it) May for $149 outright.

Nokia/HMD's other party piece at MWC 2017 was to grab attention by leveraging its rights to the Nokia name to relaunch an iconic feature phone in the form of the Nokia 3310. For MWC 2018, it's bringing back the Nokia 8110, a phone design that dates all the way back to 1996.

The reimagined Nokia 8110 maintains the original phone's curved "slider" form factor, but like its newer 3110, will bring it into the 21st century, at least a little. Nokia's contention with the new Nokia 8110 is that there's still a considerable market of feature phone users who don't want or need a smartphone but do need some of the newer features of smartphones. The reborn Nokia 8110 will be a 4G-capable phone, where the 3110 was offered in both 2G-only and 3G formats a little later in 2017.

Nokia states that the new 8110 will have an app store of sorts, with Facebook availability, and a promise to "keep developing" for its platform. It's the only new phone in Nokia's portfolio that won't be released in April, so if you're keen, you'll have to wait until May 2018. Predictably, it's priced to sell, with a recommended price point of just 79 euro, which should equate to around $125 if it sees an Australian release.

We've not heard any specifics around Australian release dates or pricing just yet, with Nokia representatives telling finder that they'll make those announcements closer to local availability. We're reporting live from MWC 2018 in Barcelona, so stay tuned for our hands-on impressions on the entire new Nokia range.