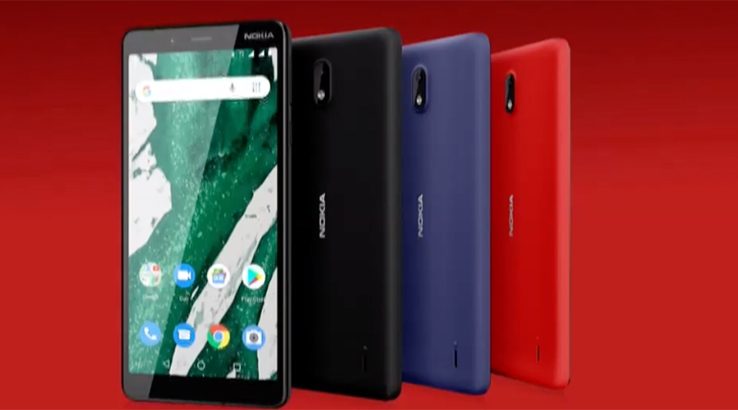 With everything from feature phones to a 5-camera flagship, Nokia wants every kind of smartphone consumer.

At Mobile World Congress 2019, HMD Global, the company that has the rights to produce Nokia-branded handsets, has announced the details of its 5 newest phones, with a very wide range of price points and features.

Nokia has made something of a name for itself in recent years at MWC by releasing "remade" versions of classic Nokia feature phones such as the Nokia 3310 or Nokia 8110. This year's feature phone probably isn't one that you fondly remember per se because it's the Nokia 210. The previous Nokia 210 was technically the Nokia 210 Asha, a limited release device for low-cost markets with a BlackBerry style keyboard. 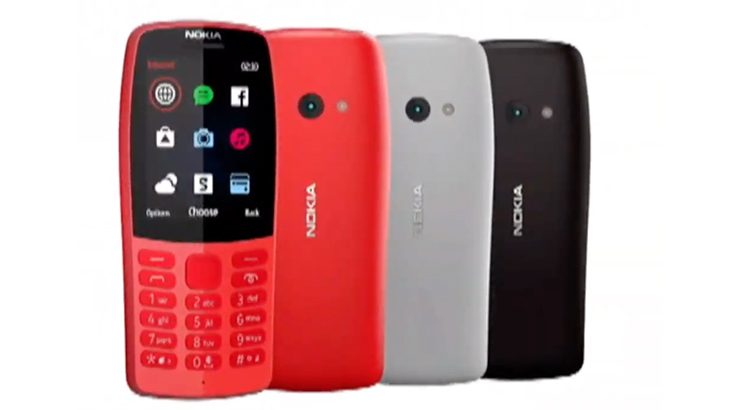 There's no sign of that on the new Nokia 210, a US$35 feature phone with a 2.5 inch QVGA display, dual SIM compatibility and pre-installed Opera Browser. Before you ask, yes, it will play Snake too. There's only 16MB of onboard memory, but this is, once again, a feature phone not a smartphone to speak of.

For a feature phone, the 1020mAh battery is pretty sizeable, and it's removable too. There's no word as yet on local availability, and the model shown at MWC19 was said to be a 2.5G device. That means Nokia would have to switch to at least 3G for Australian network compatibility. That US list price means it should cost around $50 locally if Nokia chooses to launch it here. 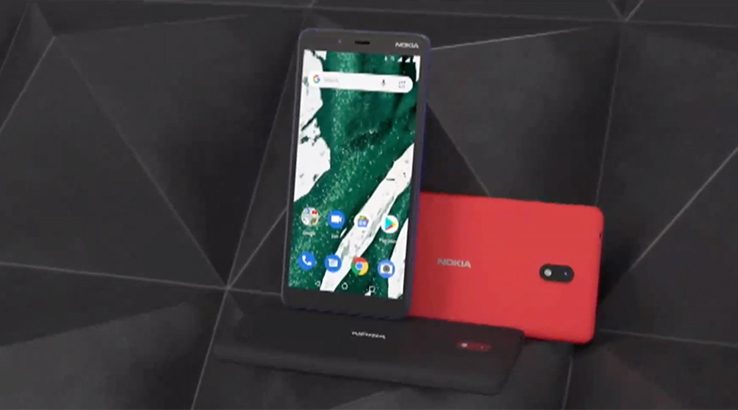 The Nokia 1 Plus features a 4.5 inch display in red, blue or black finishes, and it's only 8.5mm thin, some 12% slimmer than last year's model. We weren't that thrilled with the Nokia 1 camera when we reviewed it, but Nokia says it's gone back to the drawing board, delivering an improved 5MP selfie camera and 8MP rear camera on its low-cost phone.

Nokia will produce the Nokia 1 Plus with either 8GB or 16GB of storage, depending on market, with pricing starting at US$99. That should equate to around $140-$150 here in Australia, pretty much in line with the current pricing for the somewhat similar Nokia 2.1. It's expected to ship in early March.

Shifting up the price range, the rest of Nokia's 2019 family are all once again Android One devices. That means they'll see at least two year's worth of Android OS updates, as well as fast-tracked security updates.

In April Nokia will release the Nokia 4.2, a 5.71 inch Android 9 phone with face unlocking, a dedicated Google Assistant button and 8MP front and dual rear cameras, with the primary sensor being 13MP. It will run on the low-cost, low power Snapdragon 439 processor, and will cost around US$169. That should translate to around $240 if it launches in Australia.

Also in April, Nokia will release the Nokia 3.2. The Nokia 3.2 will be a US$139 Android smartphone with a hefty 6.26 inch display and equally impressive 4,000mAh battery. 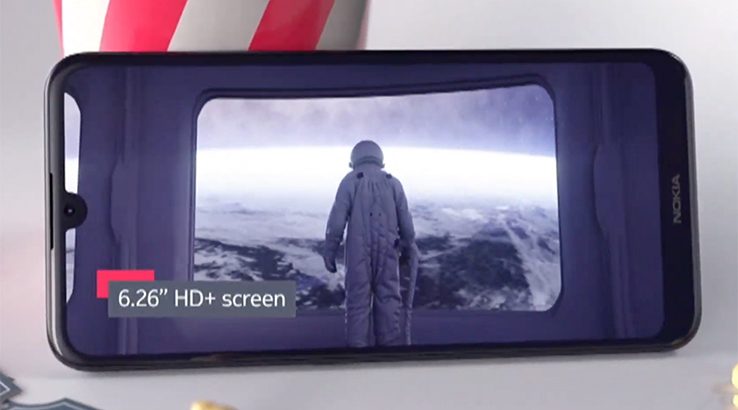 The Nokia 3.2 is only running on a Snapdragon 429 processor, so don't expect it to be fast. What you should be able to expect, according to Nokia, is up to two days of battery life, and given those specifications that's a reasonable assumption. Its list pricing should convert to around $195. 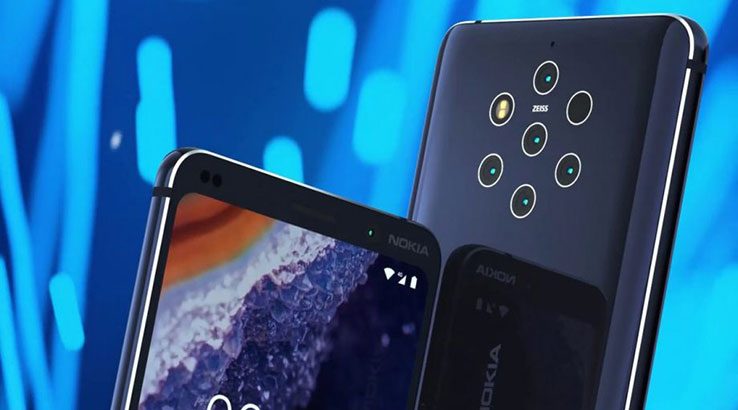 It's not all low-cost, low specification phones from Nokia this year. As heavily rumoured prior to MWC 2019, Nokia has got itself a hero phone this year with some serious camera prowess.

The Nokia 9 Pureview has an astonishing 5 rear 12MP cameras, capable of capturing up to 240MP photos if you're particularly keen. The Nokia 9 Pureview runs on the Snapdragon 845 CPU, an interesting choice from Nokia that's no doubt keeping the list price relatively low for a "flagship" phone.

The Nokia 9 Pureview's list price is US$699, which means after currency conversion Nokia may be able to sell it here in Australia for around $999. That's still in premium territory, but it's on the low side compared to phones like the recently launched Samsung Galaxy S10+.

While the rest of Nokia's crop of phones is due to be released over the first half of 2019, the Nokia 9 Pureview is coming to market rapidly, with a claim that it will start shipping in selected markets from next week. There's no word yet as to when or if we'll see it in Australia, but stay tuned.