Nokia expands into rugged phones and revives the flip phone 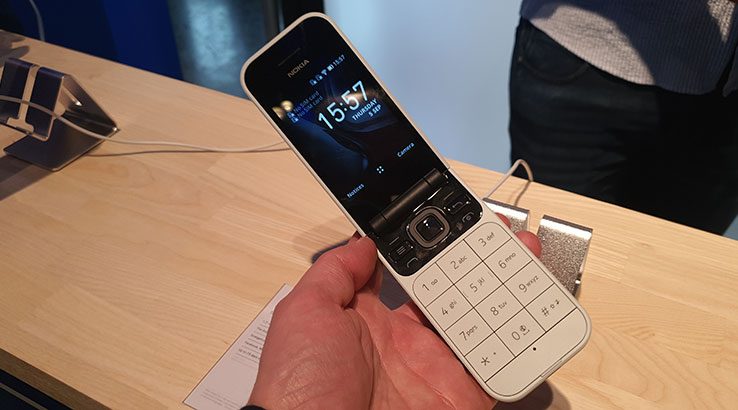 Nokia's array of affordable phones grows ever larger with a new flip phone, a ruggedised phone and even more Android offerings.

Where most phone manufacturers release just a few phones every year, HMD Global, the company that holds the licence to produce phones with Nokia branding, hasn't really stopped doing so since it emerged into the Android phone space a couple of years ago.

At IFA 2019, it was widely expected that Nokia would release updates to the Nokia 6.1 and Nokia 6.2, and indeed, that's what it did. However, alongside the Nokia 6.2 and Nokia 7.2, it dipped even more widely into the feature phone market, with 3 new handsets at highly affordable prices.

The cheapest new Nokia is the Nokia 110. It's a very basic feature phone in Pink, Ocean Blue or Black that will go on sale for an expected price of just US$20. That doesn't get you all that much of a phone, mind you, with a 1.77-inch QVGA display, 4MB of RAM and just 4MB of onboard storage, although you can boost that with MicroSD storage if you choose.

For fans of Nokia's reimagined "classic" Nokia phones, there's the new Nokia 2720 Flip. Remember when Flip phones were the cool mobile trend? Good, because it means you're probably a big part of the target market. The Nokia 2720 Flip features an external 1.3-inch display with a standard – if somewhat dated – flip-out screen underneath that measures in at 2.8 inches. Back when Flip phones were a thing, that would have been massive.

Still, it's very much pitched as a phone for those who want a simple device. Google Assistant, Facebook and Whatsapp are preinstalled. Like the Nokia 8110, it's also possible to use it as a mobile hotspot.

One neat feature if you're thinking of this as a good match for an elderly relative is the inbuilt security key. One tap on that, and it'll text out to up to five pre-defined contacts, which could give it good scope as an emergency phone. 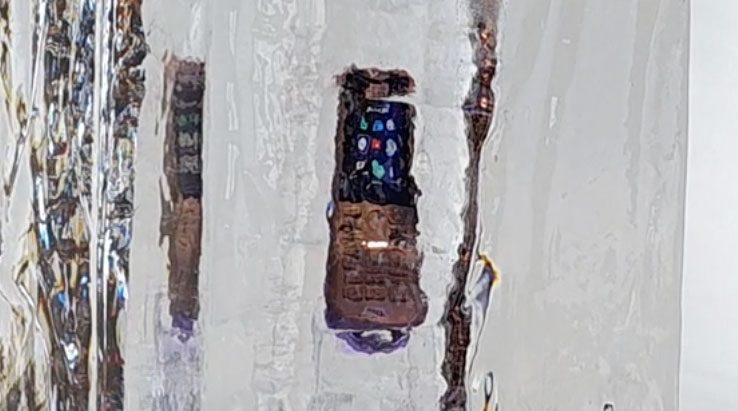 The classic Nokia phones that the 2720 Flip evoke were notably pretty durable creatures, but Nokia/HMD Global is going a little further in that direction with the Nokia 800 Tough. It's a specifically tough phone that Nokia was happy enough to embed in an ice block at its launch, as well as repeatedly drop onto the concrete floor to show off just how rugged it is.

The Nokia 800 Tough is still an essentially basic phone, although one that Nokia claims can manage up to an impressive 43 days of battery life from its 2,100mAh battery. It will go on sale in selected markets for €109 in October. 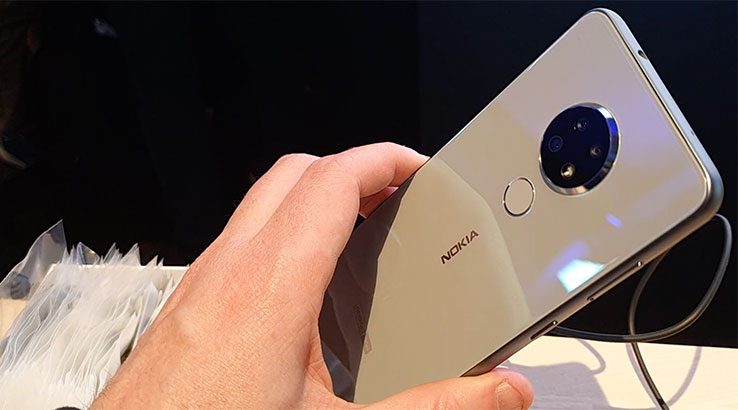 The Nokia 6.2 features a 6.3-inch Full HD+ display that Nokia is calling "PureDisplay", with the claim that it's as good as an OLED display. It'll automatically upscale content in real time to give an HDR-style experience.

No prizes for guessing that it effectively replaces the Nokia 6.1. The Nokia 6.2 has a triple camera array at the back with a 16MP primary, 180-degree ultra-wide and bokeh lens. It will sell in Ceramic Black and Ice finishes in October at a price estimated at €199. 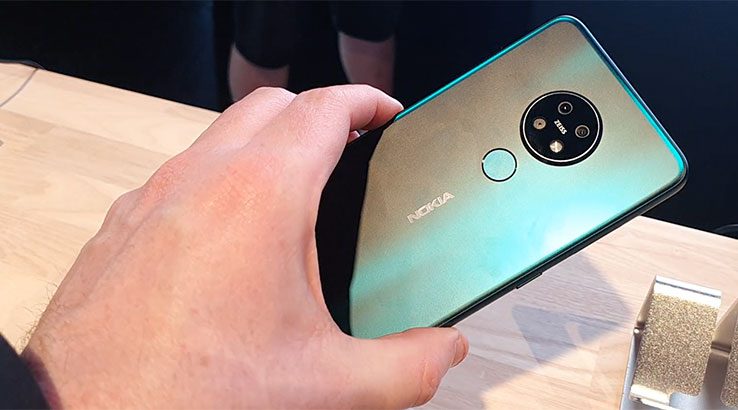 Then there's the Nokia 7.2, which runs a 6.3-inch full HD+ display, Snapdragon 660 and dual lens camera, including a primary 48MP lens. It also has a 180 wide-angle and depth sensor and 20MP front sensor, all with Zeiss optics.

Nokia's claim is that it's particularly good for low light performance, with the ability to fuse up to 20 images if it's on a tripod, or 8-10 images if it's handheld to better its Night Mode capability. On the hardware front, it's running on a Snapdragon 660 processor with either 4GB or 6GB RAM and 64GB or 128GB of onboard storage.

All three phones follow Nokia/HMD Global's move to provide its handsets with Android One on board. This means they're guaranteed two years worth of updates. Nokia/HMD Global has been reasonably rapid in providing updates for its Android One handsets, so all 3 phones should see through Android 10 and Android 11 at the very least.

What's interesting about the new handsets is that we're not only going to see the new Nokia 6.2 and Nokia 7.2 in Australia, but also all 3 new feature phones, although Nokia hasn't said when, or at what price points.