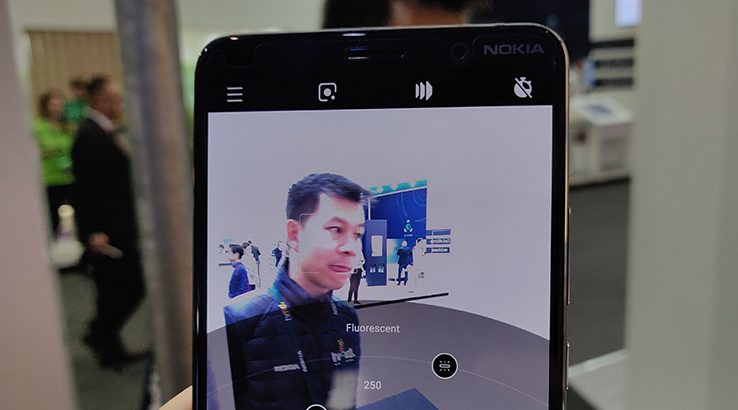 Should you opt for the Apple iPhone XS or the new Nokia 9 Pureview?

Nokia 9 Pureview vs Apple iPhone XS: What to look for

Apple has a commanding lead in phone sales in Australia by most metrics, with its iPhone lines remaining remarkably popular, including the flagship Apple iPhone XS.

Samsung is typically cited as the competitor brand to Apple, but there's a number of really engaging Android manufacturers besides Samsung worthy of consideration if you're thinking of a new smartphone purchase. Obviously if you're thinking this way you'd need to be ready to make the jump between Apple's iOS and Google's Android (or vice versa).

Nokia's big selling point for the new Nokia 9 Pureview is that it features five rear cameras, unprecedented in smartphone photography.

Apple's long-held position is that there's nothing like an iPhone when it comes to mobile photography. But there's more to the comparison story than just cameras. 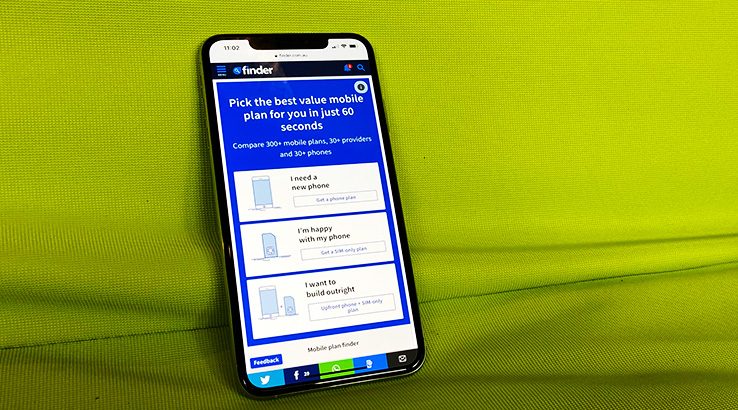 Nokia opted to cut some costs with the Nokia 9 Pureview by opting for the Snapdragon 845 as its processor of choice. Not that the 845 is a bad processor, but in 2019, many Android flagships are choosing the faster Snapdragon 855 instead.

We haven't yet fully benchmarked the Nokia 9 Pureview specifically, but we have tested out a lot of phones running on the Snapdragon 845, as well as the Apple A12 Bionic that lies at the heart of the Apple iPhone XS.

Apple retains absolute control over its iOS operating system, which means that qualifying iPhones get the latest iOS updates on the day of release. Nokia doesn't quite have that level of control over Google, but the Nokia 9 Pureview is an Android One phone. That means it carries a stock Android interface, but also that it's guaranteed to get at least two years of OS updates. Based on Nokia's track record, you also won't have to wait too long to get them, either. 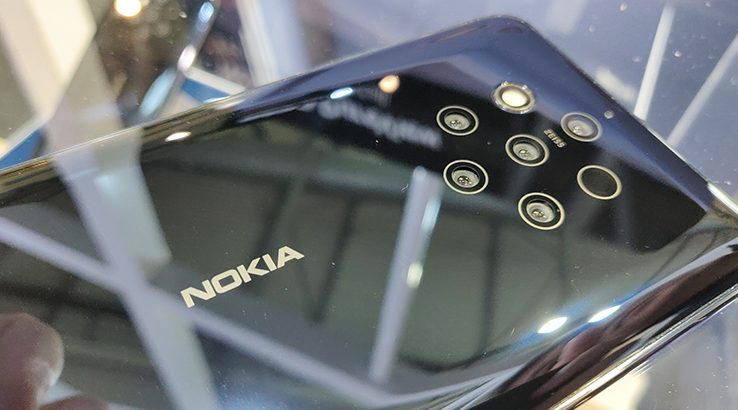 There really is nothing quite like the Nokia 9 Pureview, thanks to the inclusion of five rear lenses. That's a pair of 12MB RGB lenses and 3 monochrome lenses in a ring array. Combined, they can shoot images of up to 240MB, although the point is that you can crop and arrange those images for superior quality final shots. Nokia has heavily leveraged its tie-up with ZEISS Optics for the Nokia 9 Pureview, and all the early indications are that it's a serious heavyweight camera competitor.

For its part, the Apple iPhone XS features two very good 12MP rear cameras with one wide and one telephoto lens. Apple's own camera app allows for a number of portrait effects in-shot and is held in good regard by many camera phone users thanks to its ease of use. It's a very good camera overall, and we've still got to put the Nokia 9 Pureview through its camera paces, but it looks as though it may be another contender for the best camera phone crown. 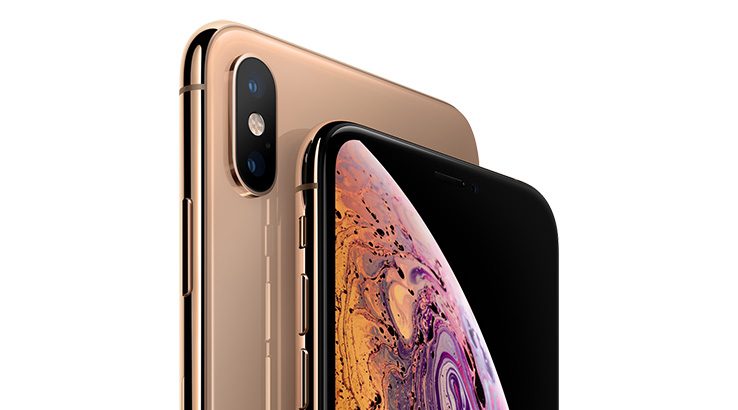 Apple's battery life on iPhones is notoriously poor by flagship standards, and while it's done some work in recent years to reverse that trend, its desire for ever-thinner iPhones really hasn't given it much room to play with. The Apple iPhone XS' 2,659mAh battery is small by flagship standards, and while it can make it through a day's usage, you have to be careful with that usage to make it last that long.

By comparison, the Nokia 9 Pureview's 3,320mAh battery is of an average size for an Android flagship. We've still got to put it through its battery paces, but based on that screen size and what we've seen out of similar Snapdragon 845 based phones, all-day battery life shouldn't be a massive concern. 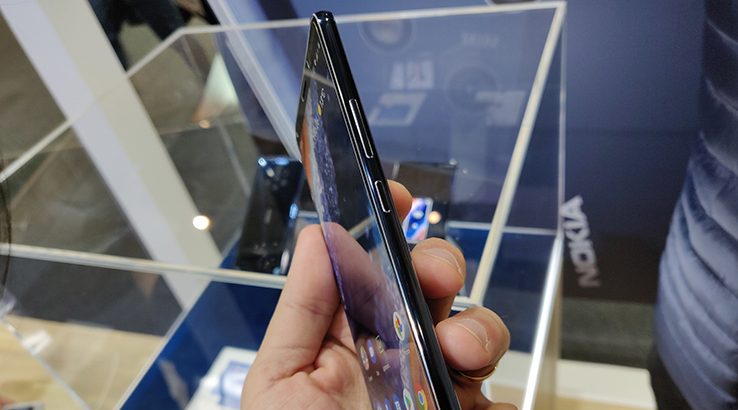 The iPhone XS is Apple's vision of what the future of smartphones looks like. Get yours today.

Buy Now
One way to save if you're keen is to compare the cheapest prices on the iPhone XS from Australian retailers.

We don't yet have an official Australian release date for the Nokia 9 Pureview, or for that matter pricing information. What we do know is that it will sell in other markets worldwide with an expected launch price of US$699. After conversion, that raises the possibility that it could reach Australian shores for just under $1,000. That's an exceptional price difference for a flagship phone. 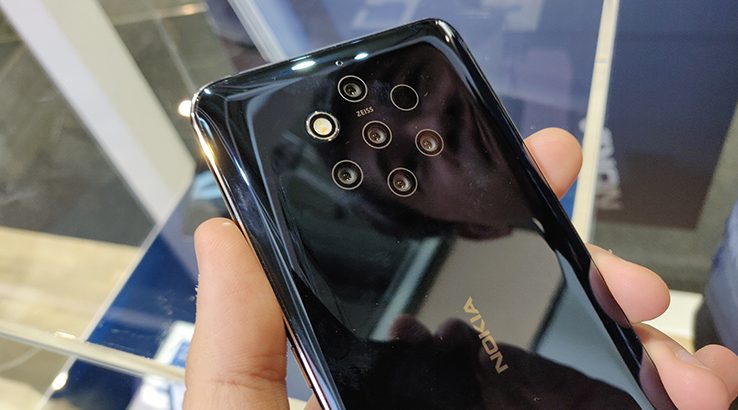 With no official Australian launch date or price, there's no available plan information for the Nokia 9 Pureview. Based on prior history, it's fair to assume that it may only be available to purchase outright, but we'll have to wait and see if it does land with any local carrier partners.

The Apple iPhone XS is available on contract terms through Telstra, Vodafone and Optus. Here's the current plan pricing: