Nokia's latest ultra-affordable handset runs on the ultra-efficient Android Go operating system to give you more performance from less power. 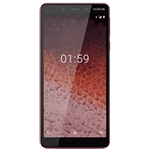 When HMD Global launched the Nokia 1 back in 2018, we were impressed by the value it brought to the budget phone space. As we noted in our Nokia 1 review, the inclusion of Android Oreo Go gave the phone a significant leg up on the competition, optimising performance beyond what the hardware alone was capable of.

This is the same approach HMD Global has taken for the Nokia 1's successor, the Nokia 1 Plus. It's also an ultra-budget smartphone that prioritises value above all else, and once again it's the inclusion of Android Go (this time the Pie version) that makes it worth considering. 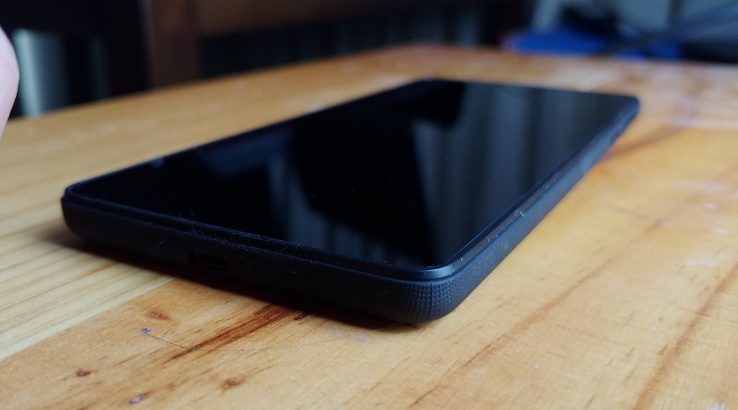 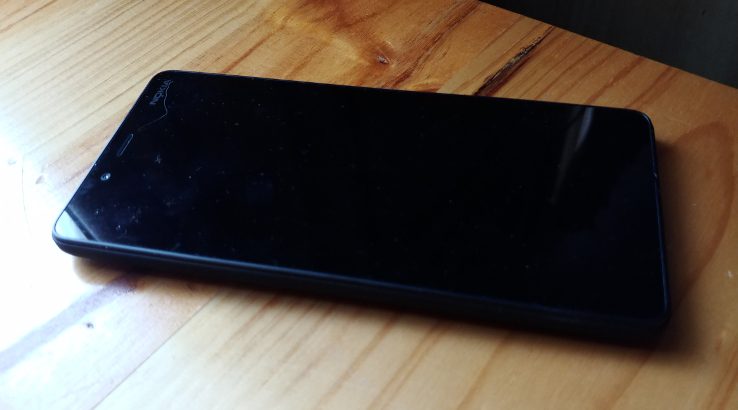 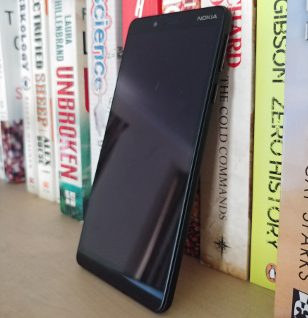 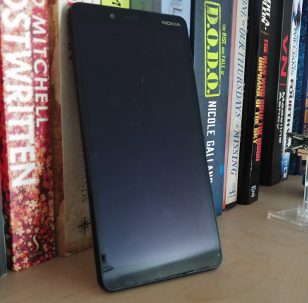