No, Bill Cosby is probably not using bitcoin to hide assets 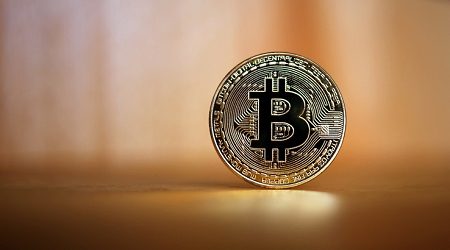 Even putting aside questions around the credibility of the original source, the rumours are far-fetched.

A tabloid website called Radar Online has sent out a rumour that Bill Cosby is using bitcoin to hide assets from creditors including his wife and lawyers.

It whipped up an anonymous source "inside Cosby's camp", cited someone who obviously has no idea whatsoever how bitcoin works and generally failed to lay any reasonable foundation for the rumours.

If nothing else, it might be a sign of how little most people know about cryptocurrency and of how badly mangled the information in the space can be.

The piece quotes Frank Ahearn, author of How to Disappear, on the merits of bitcoin. Ahearn is only quoted across five short sentences, but manages to be incredibly incorrect in most of them, for a near-perfect error rate.

"To me, it raises a huge red flag. Cryptocurrency has decreased in value, and you'd have to be crazy to buy Bitcoin now. But it's a great tool if you're planning an escape," he's quoted as saying. "He could basically have a middleman in another country receive the money. He'd just need to go there to collect it."

The most obvious problems are the fourth and fifth sentences, which make it absolutely clear that Radar Online either stripped away some context, or Ahearn's knowledge abruptly stops short of anything to do with cryptocurrency. Bitcoin obviously doesn't need a middleman, and there's certainly no need to go anywhere to collect it. That's the point of it. The only thing that matters is having the private key.

According to himself, Ahearn is "the world's top expert" in disappearing digitally and has a storied career in doing exactly that. This might highlight how much of a difference there is between having a very basic understanding of bitcoin and having zero understanding, and how functionally different bitcoin is to anything else that has ever walked the Earth.

Just like many brilliant economists, Ahearn might struggle with bitcoin because he's approaching it as money rather than as a new, purely digital asset.

Ahearn's statement that you'd have to be crazy to buy bitcoin because the price has gone down is also impressive as it's the near polar opposite of what people are actually doing. Institutional investors buy precisely because the prices go down, and it starts looking like a bargain.

The one thing Ahearn was right about is that bitcoin is a great tool for planning an escape. As the world's most widely-accepted digital currency, and one of the more price-stable ones despite all the volatility, it might be a great holdout for anyone who might need to flee a country in a hurry or who doesn't want their wealth to be forcibly confiscated.

But that doesn't mean it's easy to anonymously pick up millions of dollars in bitcoin. In fact, criminals are finding it really, really difficult. 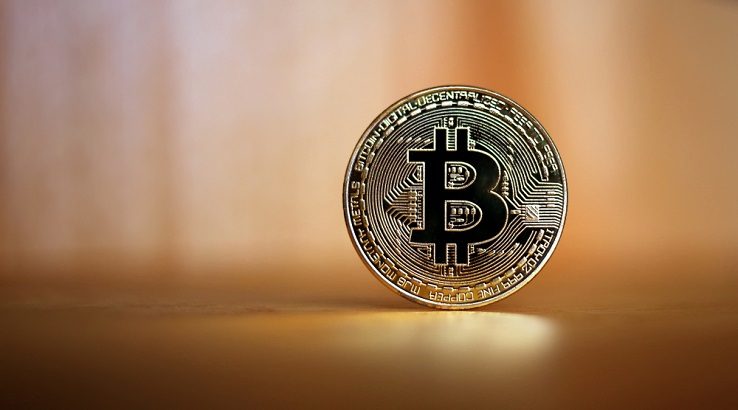 Bitcoin is great at quickly moving value anywhere in the world, or to be more technically correct, it's great at allowing an omnipresent pool of monetary value to be unlocked from anywhere in the world, but buying large amounts of bitcoin with US dollars tends to create a solid trail. And once that trail has been tied to a specific individual, the transparent nature of bitcoin means it can be easily followed.

Plus, to avoid creating other electronic payment records, Cosby would have to buy with cash in hand, and from an acquaintance or a peer-to-peer market. This is possible with peer-to-peer markets, but only in small amounts and with the risk of the bitcoin trader getting sprung for not being appropriately licensed.

It's not impossible that Bill Cosby is using bitcoin. The practice is common enough that divorce lawyers have started training up in the tools to trace it. But on the balance of probability, it would be highly unlikely even if the story wasn't broken by a tabloid and even without astonishingly uninformed experts scraping away any remaining traces of credibility.