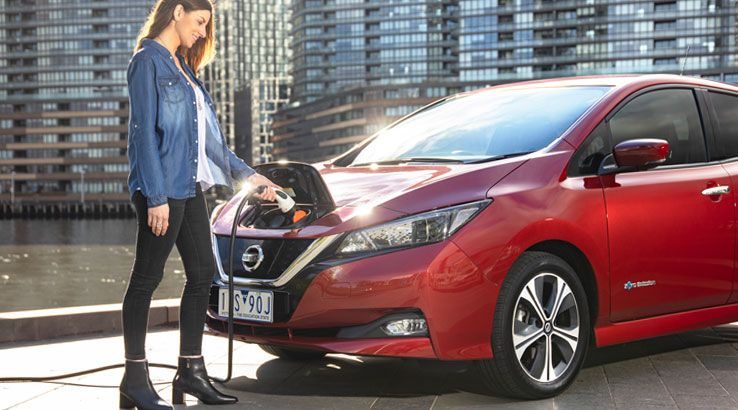 By teaming up with the operators of Australia's largest charging network, Chargefox, Nissan hopes to be able to settle the range worries that prospective electric car owners may have. As part of the deal, new Nissan Leaf buyers will get cut-price access to the company's quickly expanding charging network.

"We are delighted to partner with Chargefox – which has a considerable network and impressive infrastructure plans – so we can keep Nissan LEAF owners on the road for longer for less," stated Mr Lester. 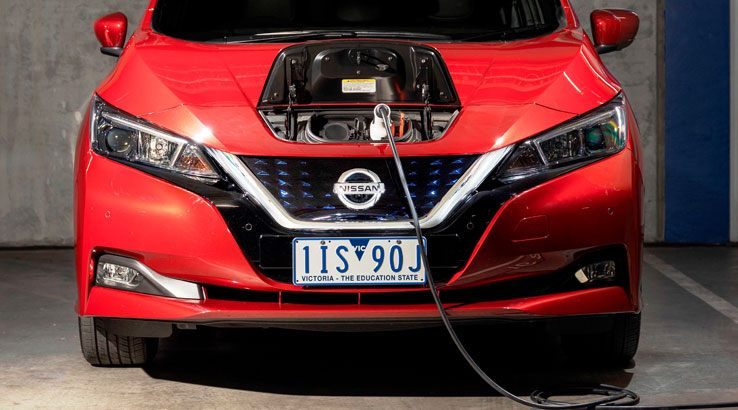 Nissan's deal with Chargefox will give electric-vehicle drivers a wider range of charging points to choose from. By the end of 2019, the company plans to have a network of over 100 fast chargers up and running. Currently, the Melbourne-based tech business has four ultra-rapid charge sites open, capable of replenishing 400kms of range in just 15 minutes. There are 18 more in the works, penned for completion towards the end of 2019. By year's end, Chargefox EV stations will connect Melbourne, Sydney, Canberra, Adelaide and Brisbane.

Chargefox affirms 100% of the energy used at their sites is renewable electricity.

"We will see a significant rise in electric vehicle sales. It will be gradual with a series of jumping points, but we are forecasting a significant increase in EV sales between now and 2025," related Washington, who also heads up the Electric Vehicle Council in Australia and co-founded Chargefox.

According to last month's VFACTS, electric cars still accounted for only a minuscule number of new cars sold.

The total for the month was a purported 202 vehicle sales, and that figure also included plug-in hybrid models in addition to purely battery-powered electric cars.

You can pre-order the next-generation Nissan Leaf on the car manufacturer's Australian website. Drive-away prices start from $54,491, with a 40kWh battery capable of delivering a 270km range. It is thought the release date for the new Leaf will be sometime in August. Over 11,000 buyers have allegedly recorded their interest in the new EV hatchback.