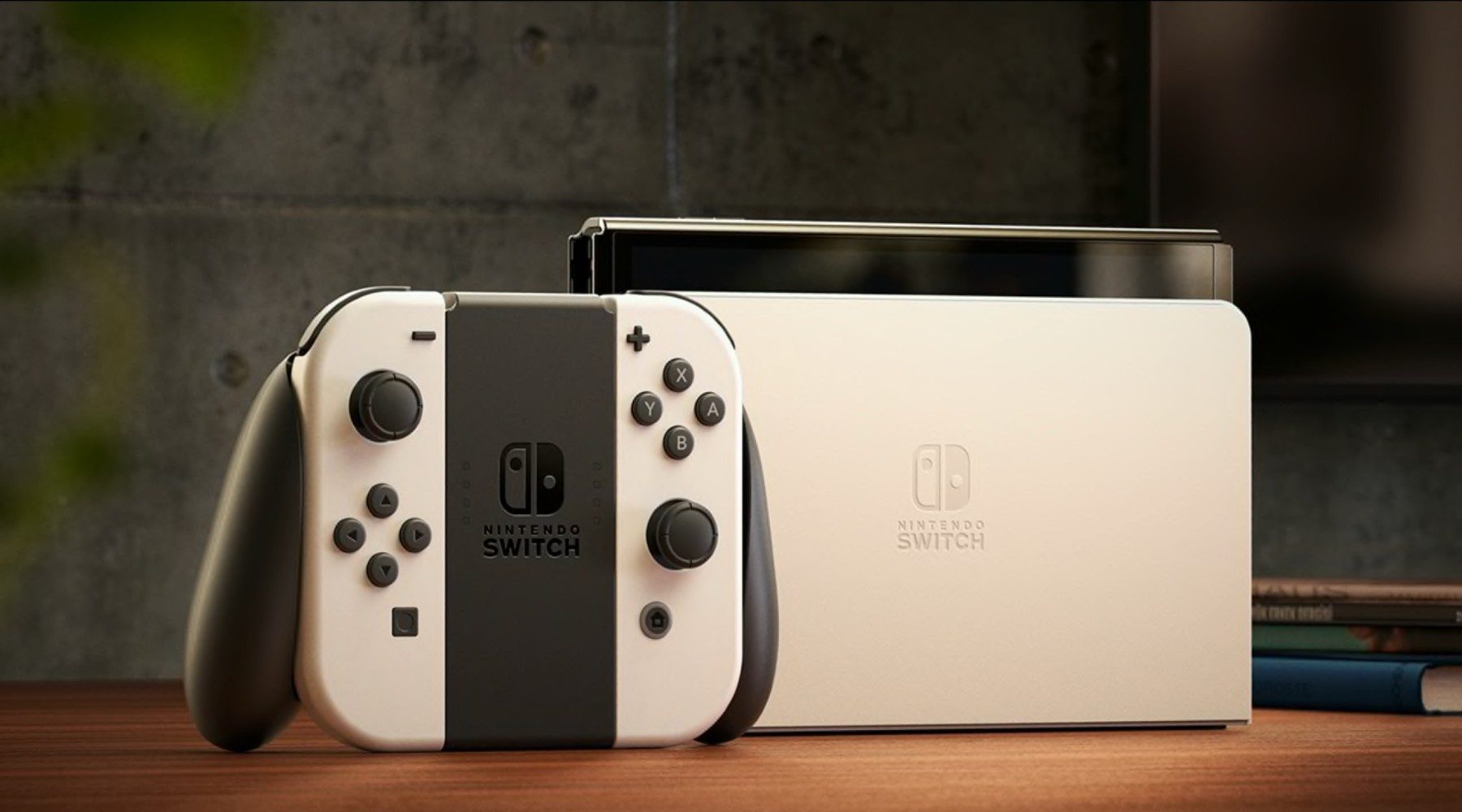 Nintendo has finally revealed its new Switch model – but it's not all that the rumours said it would be. 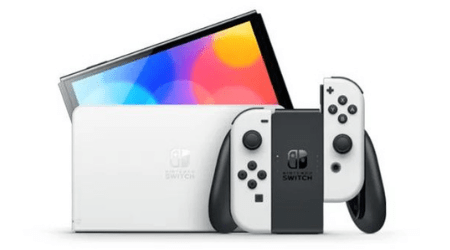 Amazon is now selling pre-orders for the Nintendo Switch (OLED Model) console for $539.
Buy for $539

After rumours of a successor to the Nintendo Switch circulated for over a year, Nintendo has finally revealed its brand new console.

While users were expecting the release of a "Nintendo Switch Pro", the new model is actually titled "Nintendo Switch (OLED Model)" and, while it does boast improvements over its predecessor, it's not as impressive as we were led to believe.

According to a report by Bloomberg, the new Switch was to host a range of enticing features such as an improved battery life and the ability to render at 4K when in docked mode.

In reality, the OLED includes few advancements over the original model.

The most noticeable upgrades for the new model are the arrival of a vibrant 7-inch OLED screen, 64GB of internal storage and enhanced audio for handheld and table top play.

A wider, more adjustable stand will meanwhile give users some additional flexibility.

For instance, you'll now be able to sit your console on a flat surface at multiple angles when playing with friends. This makes it easier to find a place to play when lugging your dock around and fiddling around with TV set-up isn't an option.

The OLED also comes in both the original neon colourway and a minimalist white/grey joy-con design and features a wired LAN port for the base (cable sold separately).

The Nintendo Switch (OLED Model) is set to release into retailers on 8 October 2021.

The OLED Model has been given a suggested retail price of $539.95, which makes it $70.95 more than the original Switch console.

Where to pre-order the Nintendo Switch OLED in Australia

If you're really keen to get your hands on the OLED model, you can already place a pre-order online at select stores, including Amazon.

To see a full list of retailers, see our guide to the best Nintendo Switch OLED pre-order deals in Australia.

Will the Nintendo Switch OLED be worth the upgrade?

While the OLED Model is a fairly minor upgrade, it could still be hard to come by on 8 October.

"While the bigger, more vibrant screen and added storage are certainly wins for customers new to the console's ecosystem, the Nintendo Switch (OLED Model) isn't going to play the games any better. It certainly doesn't bridge the power gap to the PS5 and Xbox Series X."

"If you're new to the console, the Nintendo Switch (OLED Model) is definitely the variant worth getting. However, if you've been struggling to afford a Switch, the original console will no doubt drop in value."

"Either because of a flood of second-hand units or simply because of retailers clearing stock. So, while the lack of a Nintendo Switch Pro model is disappointing, this remains something of a win-win for consumers."

In short, for those that don't already own a Switch, or for hardcore gamers, the OLED is likely worth the buy for the updated features – especially given that it isn't significantly different in price from the original.

Those who already own an existing Switch model though may want to save their cash and cross their fingers for a more impressive design in the future.

So, what about the Nintendo Switch Pro?

The OLED might not be the model users were hoping for, but there may still be hope for a Switch Pro yet.

See our guide on where to shop the Switch with Afterpay for more information.

Score big game discounts on Nintendo, PlayStation, PC and Xbox this weekend with up to 80% off the RRP! Here are all the best deals in one place.

Play now and pay later thanks to the retailers offering Nintendo Switch with Afterpay.

If you own or are buying a Nintendo Switch, these are the games you must have in your collection