The NES Classic Mini is a tiny but nearly perfect slice of gaming history and nostalgia.

Most years, there's a "hot" Christmas toy. Quite what that toy is can drive marketers mad as they try to pick whatever it will be, because there's not often much logic that drives the consumer choice. At least, that's the way that I try to explain the Furby to myself, or digging a lot further back, Beanie Babies, Pet Rocks or any other "craze" item.

It's hard to look at the current frenzy surrounding the Nintendo Classic Mini: Nintendo Entertainment System and not view it through that lens. If you want one for Christmas 2016, the bad news is that you're almost certainly too late to the game, unless you want to trawl eBay and pay a stiff premium for the privilege. The question then becomes whether or not it's worth doing so. 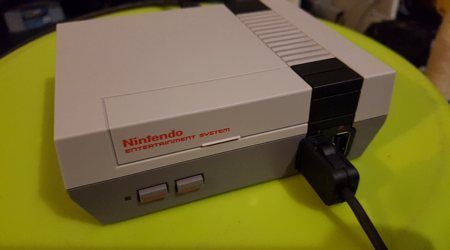 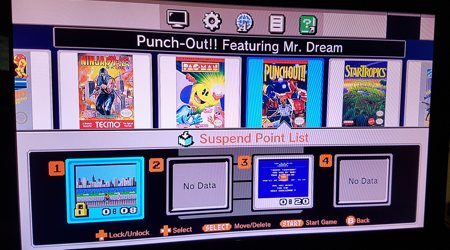 Nintendo Classic Mini: Nintendo Entertainment System Downsides: Why you might not want one 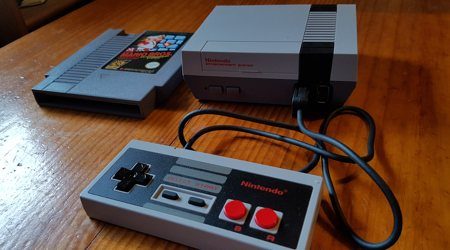 The Mini NES Classic is a superb bit of retro engineering, and it's a huge disappointment that they're not more readily available. I'm firmly convinced that anyone who games should be a retro gamer, both to appreciate the history of the form and because many of these games are just as fun today as they were 30 years ago. It's all but impossible to argue with the implicit value of 30 titles even if a small percentage are perhaps more niche in appeal than they should be. The controller cord issue is a pest, but it's not a deal breaker.

In terms of legal alternatives, outside the distinctly pricey prospect of trawling eBay for the original hardware there's the option of using Nintendo's own Virtual Console feature for Wii U, although you'd want to own a Wii U already for that to make all that much fiscal sense. 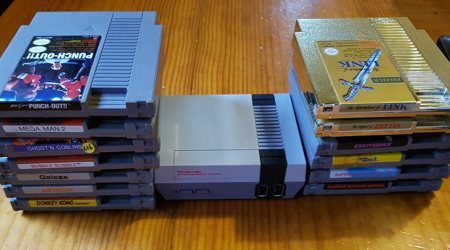 For what it's worth rival Sega has licensed out many of its Megadrive titles for small standalone TV consoles, but sadly these have uniformly been rubbish efforts that presented games poorly via composite connections only and with terrible hand controllers. If anyone from Sega is reading this, Nintendo really has shown you how it should have been done. I'd pay good money for a 30-game Master System or Megadrive collection built to this standard, but not some of the terrible third-party knockoffs that are out there. The Atari Flashback consoles to date have been a little better, but those are games that haven’t always aged quite as well.

It's not often that I'd use the word "wonderful" in terms of a product review, because it runs the real risk of coming across as mere marketing blather. But the NES Classic Mini is wonderful, because it can so easily convey a sense of wonder in just about anyone you put it in front of. It's a classic gaming delight that should not be missed. 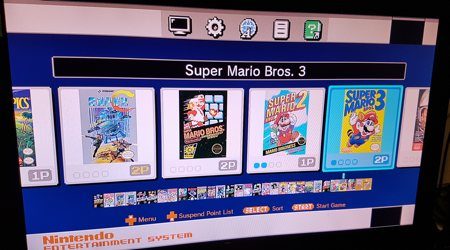 Nintendo says it will offer new stock in the new year, but for right now if you want one, you'll need either a lot of retail luck when Target and Big W get new stock sometime in early December, or a decently fat wallet to cover the current eBay pricing of both the consoles and the secondary controllers. We acquired our review unit rather circuitously via the UK, so it may also be worth checking international retailers as long as you can wear the shipping costs.

The full collection of bundled NES titles is full of Hall-of-Fame level classics as well as nostalgia-laden triumphs, as you can see from the list below: