What’s in Nike’s second Evolution of the Swoosh collection? 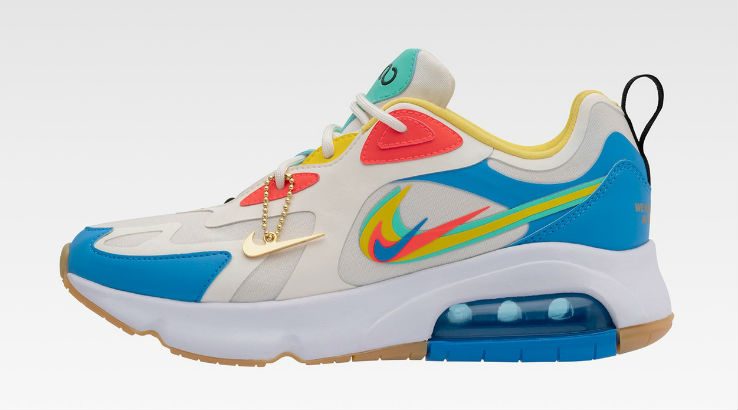 Nike is set to drop an exclusive new range that includes all your favourite silhouettes, so make room in your wardrobe now.

Originally drafted back in 1971 by graphic design student Carolyn Davidson and sold for a mere $35, Nike's Swoosh has since become one of the most immediately recognisable logos on the planet. In celebration of this fact, the Nike brand is now teaming up with Foot Locker for a second exclusive sneaker collection honouring the motif.

Where to buy: Each pack will be exclusive to Foot Locker

What's in the collection?

The first pack to drop, titled Legend of Her, is a women's exclusive line featuring both an Air Max 270 React and Air Max 200 model. The range is a direct nod to Swoosh creator Davidson, with the gold Swooshes adorning the laces inspired by a gold ring that Phil Knight gifted her in 1983.

The stacked designs feature cream uppers decorated with pops of bright blue, green, yellow and orange. The heel tabs meanwhile see the text "We named our shoes after a woman", which is in recognition of the origin of the Nike brand name – the Greek goddess of victory. 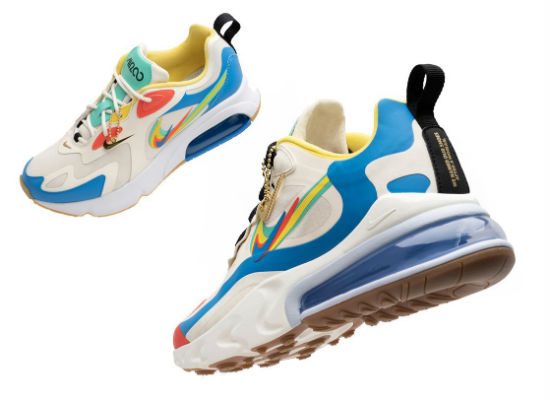 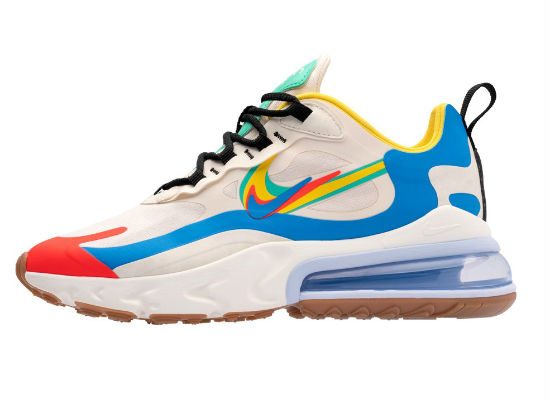 Next up is the Dunk It kids pack, which features both the Air Max 270 React and Air Force 1 silhouettes. Drawing from Nike campaigns in the late 90s to the early 2000s, the designs are both playful and abstract, decorated with hits of neon. 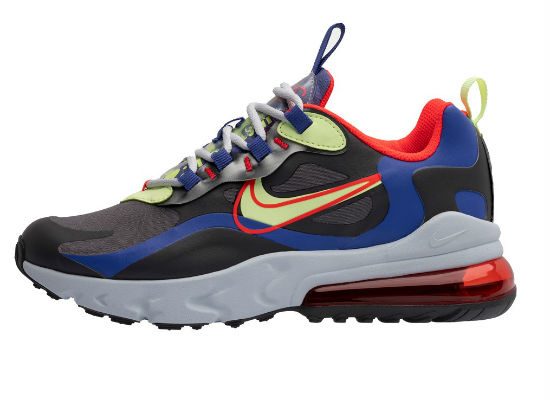 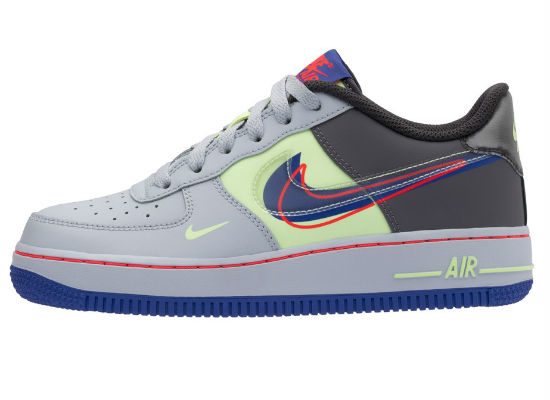 The centrepiece of the line is the Time Capsule pack, which will see the arrival of reimagined Air Max 270 Reacts, Air Flight 89s, Air Max 1s, Air Force 1s and the Air Max Plus. Similar to the Dunk It pack, the Time Capsule line again focuses on advertisements, but this time draws from the bold colours of retro Nike print ads.

Each silhouette is decked out in shades of red, white, black and blue and features black and white stacked Swooshes with an additional Swoosh outlined in white on top. 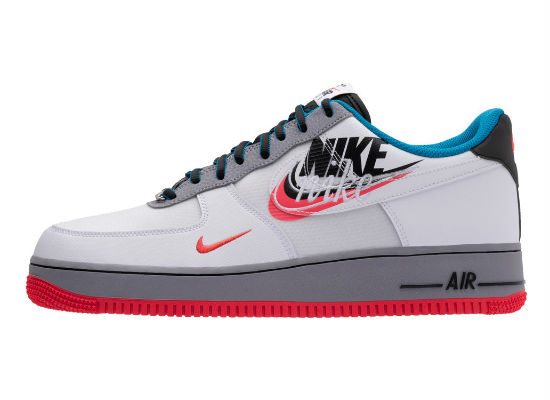 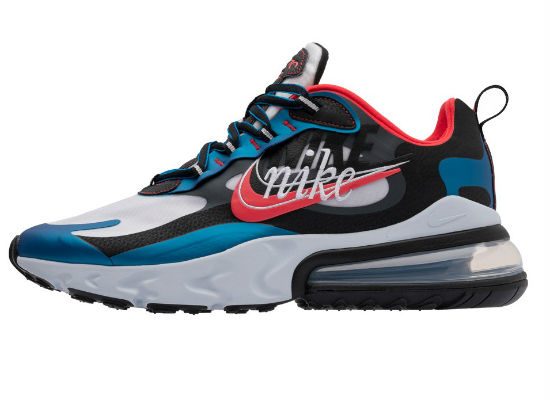 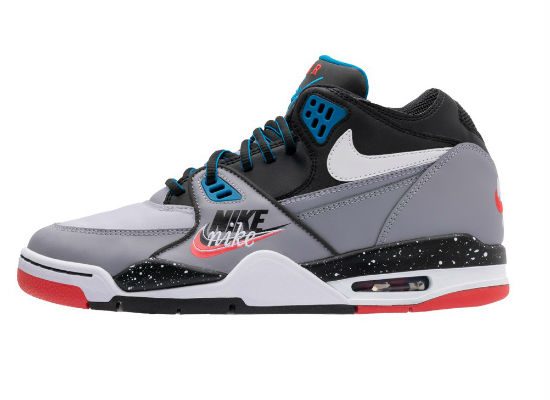 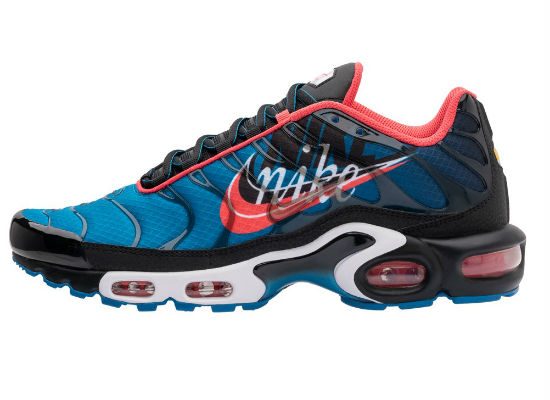 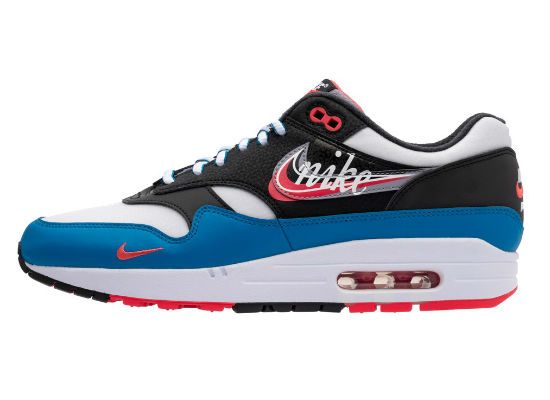 A final Future Swoosh pack sees the Air Force 1, Air Max 270 React, Air Max Plus and Air Max 1 silhouettes reimagined in futuristic designs. The uppers each feature a black and white grid style, while pops of green, blue and purple round out the designs. 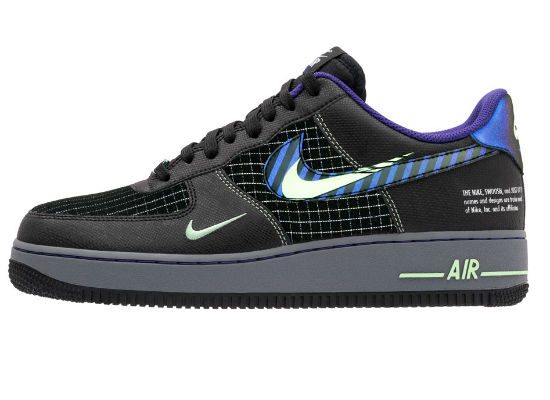 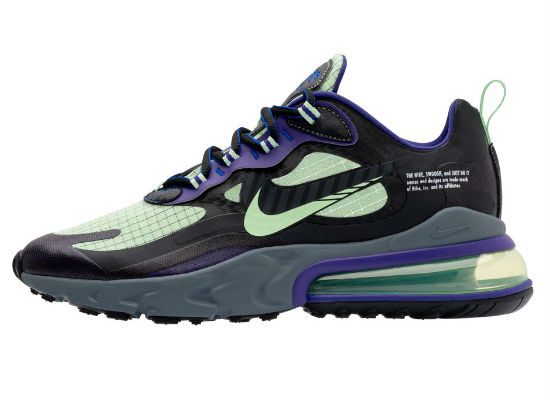 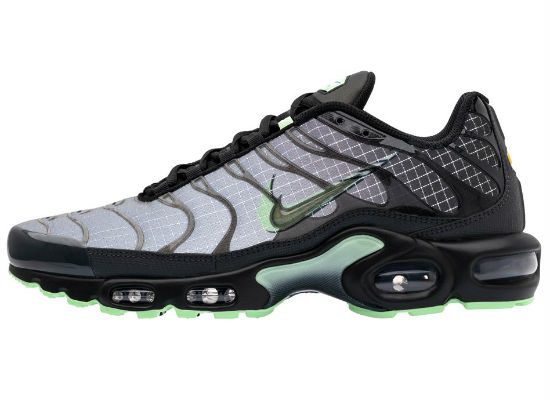 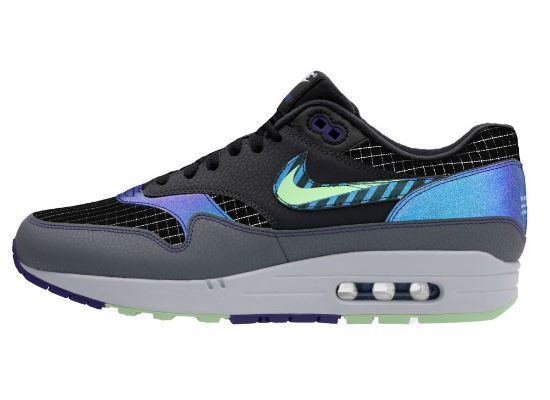 For more Nike news and release dates, check out our Nike hub.