When you can shop Nike Running’s 2020 Olympic collection 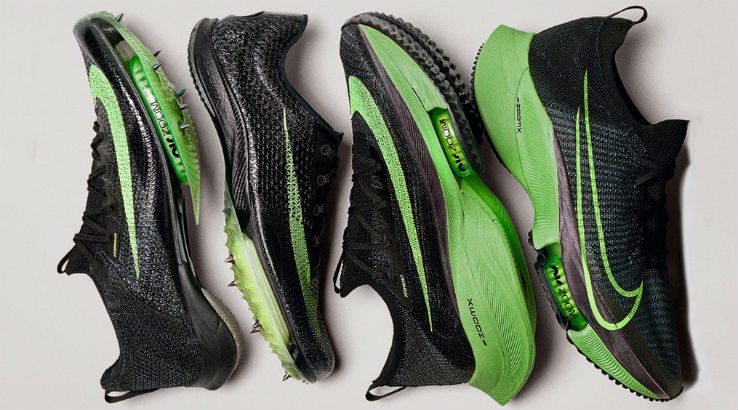 Get a closer look at the future of performance wear with four new silhouettes from Nike, including the highly-anticipated Air Zoom Alphafly NEXT%.

With the 2020 Olympic Games scheduled to begin in July, Nike has already debuted a bunch of new gear to celebrate the mega athletic competition. We've already seen a sneaker pack inspired by the Olympic Rings and a special edition Gold Medal shoe, but now the brand is turning to its Running section for its next release.

Four new silhouettes were debuted at yesterday's Nike 2020 Forum, with two pairs of running shoes and two pairs of track spikes shown off in hues of pitch black and neon green. The futuristic looking sneakers have all been designed off the back of scientific studies conducted at Nike's famed Sport Research Lab, so you know they're going to pack a punch in the performance department.

First up from the pack is the highly-anticipated Air Zoom Alphafly NEXT%. As the shoe that was worn by Eliud Kipchoge when he broke the two hour marathon barrier, the distance shoe is already slated to be a sellout.

The design features a feather-light Flyknit Atomknit upper and Nike ZoomX cushioning, helping to maximise breathability, while minimising sweat and energy loss. It also sees the addition of two new Zoom Air pods in the forefoot, along with a full-length carbon fibre plate to help propel you forwards.

The Air Zoom Alphafly NEXT% is set to be released to Nike members from 29 February. The shoes will then see a wider release later in the year on the Nike SNKRS site. 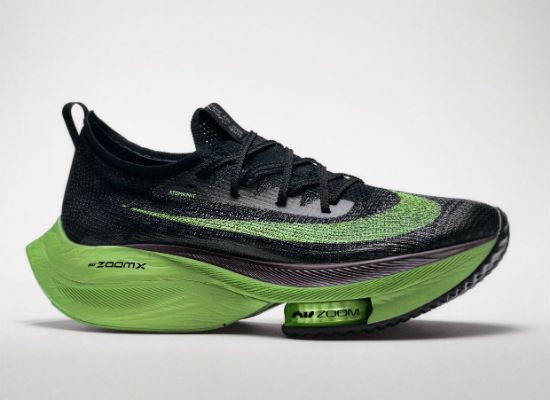 If you're looking for an everyday running shoe over a marathon model, the Nike Air Zoom Tempo NEXT% will also be up for grabs. The shoe features the same Nike Air Zoom pods as the Alphafly model, offering the wearer more responsive cushioning and additional propulsion.

A React Foam in the heels offers extra durability, while additional rubber in the outsoles gives the pair some extra mileage.

The Air Zoom Tempo NEXT% will be released in both normal and FlyEase variations on the Nike site around September of this year for US$200. 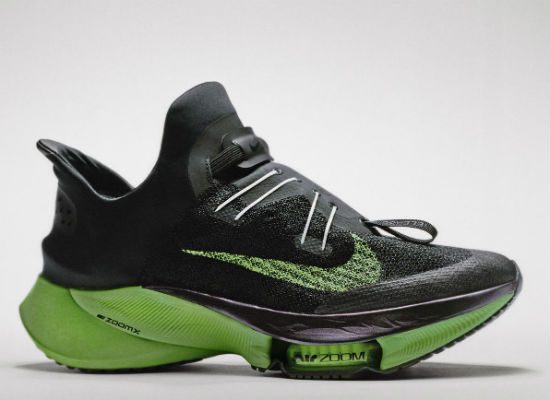 With the Alphafly and Air Zoom Tempo covering long distance runners, two ultra-light track models meanwhile arrive in the form of the Air Zoom Viperfly and the Air Zoom Victory.

The Air Zoom Viperfly has been crafted specifically for 100m sprints, offering a Zoom Air bag directly under the forefoot with a welded Air Zoom sole. Based on the fact that most sprinters barely touch the track with their heels during a race, only a small amount of foam appears in an otherwise tiny heel. 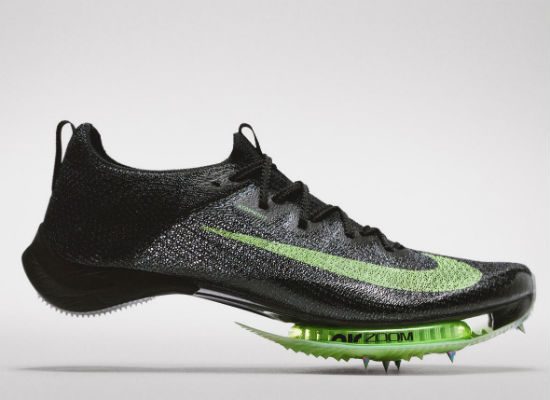 The Air Zoom Victory arrives in a similar shape to the Viperfly, but is geared towards longer distances. Inspired by the Nike Alphafly NEXT%, the Victory features a combination of Nike ZoomX foam, carbon fibre plate and a welded Zoom Air Bag.

It has a more adaptive heel than the Viperfly and also fits more snugly in the forefoot.

Release information for both pairs is yet to be announced. 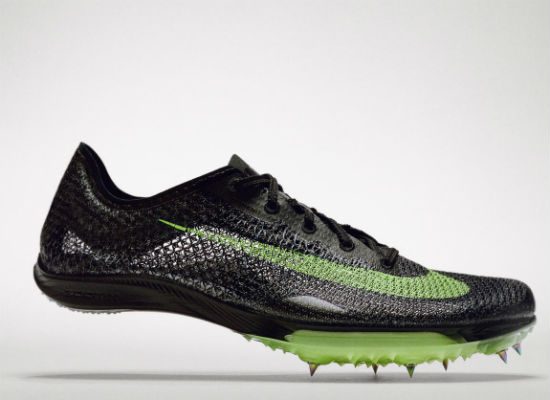 For more Nike updates, release dates and current offers, you can check out our Nike hub.