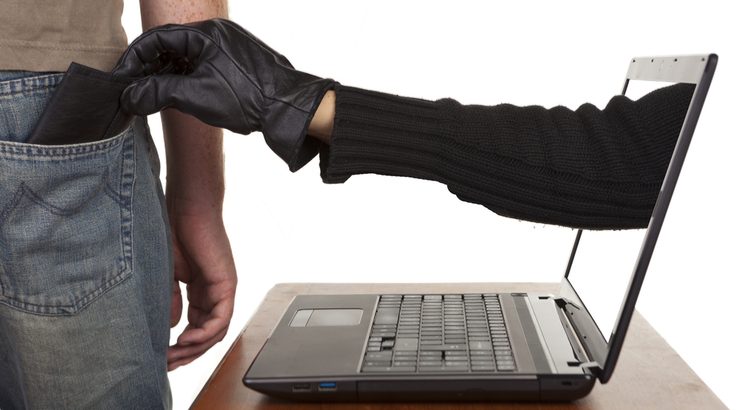 Cryptocurrency has a reputation as being a somewhat risky space, filled with scammers, hackers and other kinds of nastiness. It is, but only because the Internet and the world in general are filled with it.

News.bitcoin.com took an in-depth look at the scams, hacks and thefts. They assessed the cryptocurrency scam industry as being worth potentially $3.25 billion in 2018. This includes exit scams, alleged Ponzi schemes like Bitconnect, hack attacks, phishing schemes and all other flavours of fraud and misbehaviour as well as unintentional errors that lost user funds. 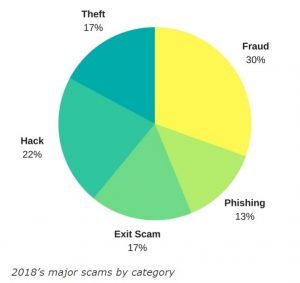 So far in 2018, $1.36 billion has already been lost, with three incidents making up the majority of it.

Take those out of the equation and it's about $542 million lost to date.

That's frankly pitiful, and scammers will definitely need to step up their game if they want cryptocurrency to be taken seriously. Even if you roll all kinds of crypto theft and technical errors together, it's still well outclassed by most traditional fraud. For example, the classic Nigerian prince email scams alone took an estimated $9.3 billion in 2009.

And it's still well short of history's number one Ponzi scheme perpetrated by Bernie Madoff to the tune of $65 billion. Even the niche industry of romance scams is doing better. It's hard to tell exactly how much they manage to pull in, but $1 billion a year is a fairly conservative estimate.

Plus, most of those other scams are pulling in hard fiat money, not the highly volatile cryptocurrencies.

Despite its reputation, cryptocurrency probably isn't as scummy as one would expect. Although $9 million a day sounds like a lot of money, cryptocurrency is still relatively small and this is reflected in the amount lost to scams and fraud. Fiat currency scams are still much bigger earners, simply because there are a lot more people involved in that area.

Counter-intuitively, crypto's shady reputation might be making it safer by instilling a bit of caution in users. Two-factor authentication is becoming the norm, and exchanges are under constant attack and would disappear almost instantly without world-class security. Plus, transparent ledgers in general aren't ideal for most crooks. In addition, a lot of people who would happily wire money, or even mail gift cards, to an online stranger would be suspicious if someone asked them for bitcoin instead.

A lot of crypto money is lost to scams, but it's not a particularly scammy area. By virtue of popularity, that dubious honour still goes to traditional fiat currency scams.