New Zealand vs Australia T20 cricket series: Fixtures and how to watch live and free in Australia 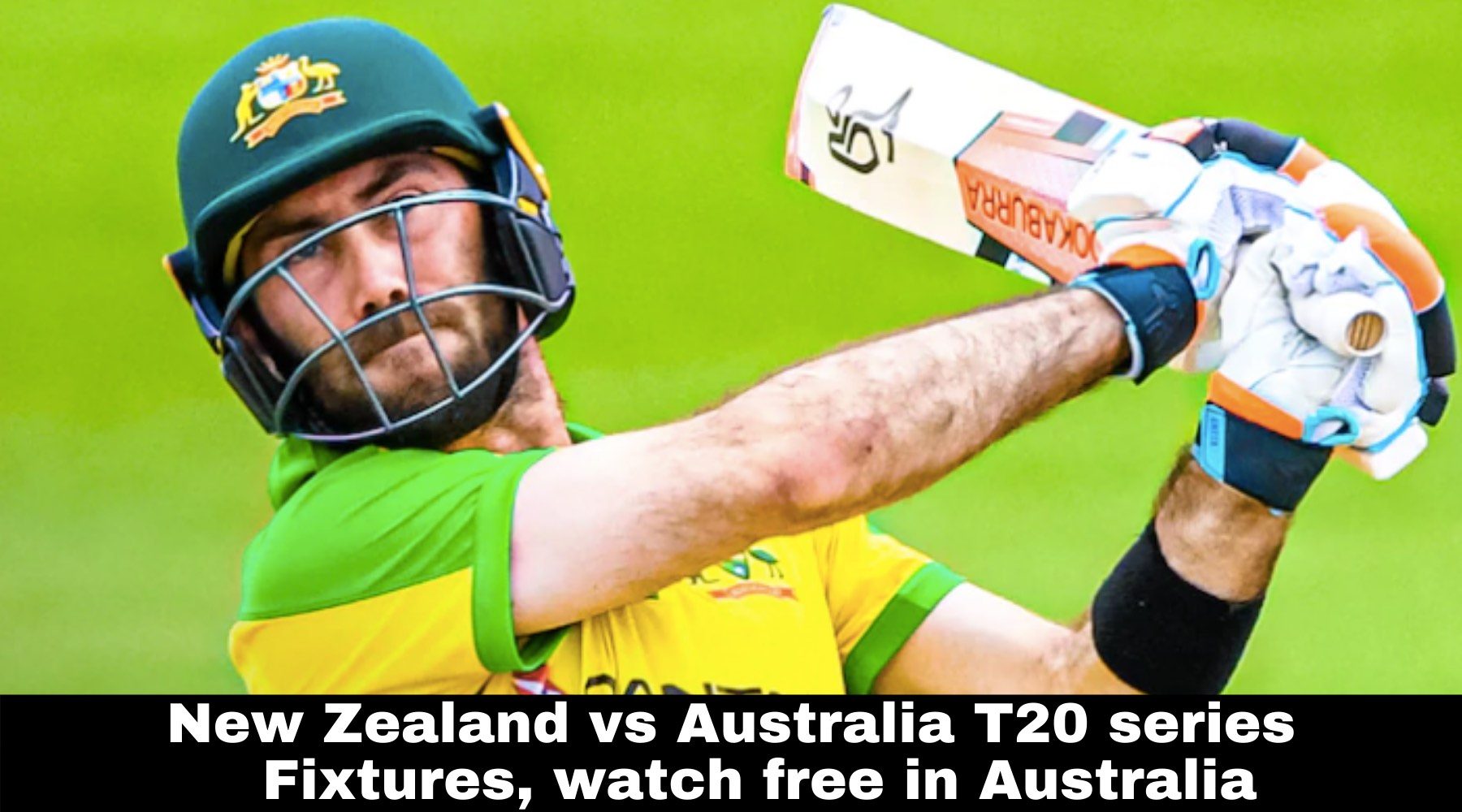 SUMMARY: The Australia vs New Zealand T20 series is exclusive to Fox Cricket. So unless you're already an existing Foxtel customer, your best option is to watch live on Kayo Sports. You can watch for free using this 14-day trial. This gets you access to all its unique features and 50 additional live sports.

In this T20 World Cup year, what better way to start the ball rolling for Australia than with a five-match series against our Kiwi rivals from across the ditch? All players will be desperate to prove themselves and lock up a place in the team ahead of such a big tournament.

It will be fascinating to see whether T20 opener Matt Wade can bounce back from the disappointment of being axed from the Australian Test team. Another intriguing subplot is whether Sydney Sixers star wicketkeeper/batsman Josh Philippe can transfer his sublime Big Bash League form to the international stage, where he will bat in the key number 3 role in his T20 debut for Australia.

The opening T20 at Hagley Oval in Christchurch starts at 5pm AEDT on Monday 22 February. The full schedule is as follows:

How to watch the NZ vs Australia T20 series

This match-up of fierce rivals is not being shown on free-to-air television. All matches in this series are exclusive to Fox Cricket. That leaves Foxtel iQ, Foxtel Now and Kayo Sports as your viewing options for some world-class cricket. With its pricing structure and abundance of unique features, Kayo is our pick.

If you are yet to try it out, Kayo has a 14-day free trial for new users. All up Kayo has access to more than 50 sports, so you can catch this series and much more for no cost during the trial period. We have put together a full review of Kayo for you.

Subscriptions are $25 per month for the Basic option, where you can watch games on 2 screens or devices. There is also a Premium option that is $10 more per month and gives you 3 screens.

Kayo also has a number of special features, such as Kayo Minis, a condensed version of match highlights. Other features include SplitView, where you can watch four sports at once, Interactive Stats and a Key Moments Timeline.

You can also catch the cricket on Foxtel iQ or stream it on Foxtel Now. For Foxtel iQ, you need to combine the Sports HD pack ($25 per month) with the Foxtel Plus package ($49 per month). That's a total of $74 per month.

Foxtel iQ is the only broadcaster in Australia that currently offers access to 4K sports content, which is a bonus. You may also find you're up for some potential installation costs, although Foxtel iQ deals are regularly available.

Foxtel Now is another option for streaming the series. You need the Essentials pack for $25 per month and the Sport pack for an additional $29 per month, $54 per month in total.

You can stream Foxtel Now from the Foxtel Now box, PCs, Macs, iOS and Android devices, Chromecast, Apple TV, PS4 and Telstra TV. Your subscription also allows you to stream via the Foxtel GO app and there's a 10-day free trial for new customers.

The Australian T20 squad was originally named back in January. At the time the Aussies had also planned to be simultaneously playing a Test series over in South Africa. That's why you'll see names like David Warner, Steve Smith, Marnus Labuschagne, Pat Cummins and Mitch Starc missing. Instead they're back at home playing across the Sheffield Shield and Marsh One Day Cup.

Who will win Australia vs NZ T20 cricket series?

We're expecting this to be a tight series between the strong Black Caps and a make-shift Australian outfit, which still boasts plenty of firepower.

New Zealand have received a huge boost on the eve of the first T20 clash, with gun opening batsman Martin Guptill available for selection. Guptill, New Zealand's all-time leading T20I run scorer, had been in doubt with a hamstring injury.

His inclusion could tip the scales towards the hosts, who have the home advantage and are at full strength. They are taking on an Australian side missing Test stars such as David Warner and Steve Smith. We'll tip the Black Caps to triumph 3-2 in a thrilling series.

For more information on sports streaming you can see a comparison of Kayo vs Foxtel here. Did you know there's a free version of Kayo coming? See all the details on Kayo freebies here.