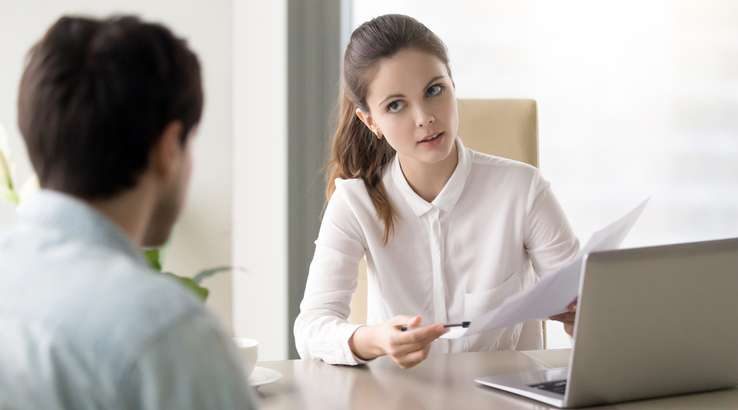 The Productivity Commission's superannuation report says super has become an "unlucky lottery" for many Australians.

A report released today by the Productivity Commission found there are far too many super funds charging high fees with consistently bad investment returns. The report has described the current superannuation system as an "unlucky lottery" for many Australians who end up with one of these low-performing funds and proposed a new "best in show" list of the top 10 default funds be offered to new workers.

Under the current system, someone entering the workforce for the first time will often be stuck with their employer's default super fund if they do not actively choose their own fund. To make things even worse, employees are often receiving new default super funds each time they start a new job resulting in them having multiple super accounts. The report found that one third of super accounts are unintended multiple accounts, which is costing these members $2.6 billion a year in unnecessary fees and insurance costs.

The report has proposed a list of the top 10 default funds be offered to new workers when starting their first job to ensure employees are selecting from the "best in show" low-fee, high-performing funds. The list of top 10 default funds would be put together by an independent expert panel and reviewed every four years.

Employees would still have the opportunity to select their own fund outside of the list, but the list would "nudge" them into a top-performing fund. Plus, the default fund would be linked more closely to the individual employee, rather than the job, meaning when someone starts a new role they wouldn't need to open a second, third or even fourth fund. The Productivity Commission believes this would also motivate low-performing funds to lift their game if they want to be included on the "best in show" list.

The "best in show" proposal is problematic

CEO and founder of leading online investment adviser Stockspot Chris Brycki welcomes the Productivity Commission's report, however says the "best in show" list needs more work. "The introduction of a top 10 'best performers' is a good idea, and we welcome the light it shines on the devastating effect high fees and poor performance have on Australian's retirement savings, but it only goes part of the way to addressing the problem and may be misleading in some cases."

"Stockspot's Fat Cat Funds analysis shows it is fees and the asset mix that should be used as the primary determining factors of default super fund choice, not simply past performance. While the new proposed default system will help push people towards past (well) performing funds, it unfortunately won’t put any pressure on fees which is the real problem as there won’t be a competitive tender. As a result fees will still consume a large percentage of gross returns across the board," said Brycki.

SuperEd co-founder and chairperson Jeremy Duffield agrees the proposal of a top-performing list of default funds raises some concerns. "Costs do matter to member outcomes in the end, so the call for cost efficiencies is justified. The 'best in class' recommendations are problematic though. Identifying best in class in a rear view mirror seems easy. Looking forward is another matter altogether. Costs are somewhat predictable. Gross performance is not."

"Also, there are other factors to be considered such as service quality and the availability of advice, to name a couple. Ultimately, politics will determine whether the 'best in class' recommendations gets up. I'd doubt it," said Duffield.