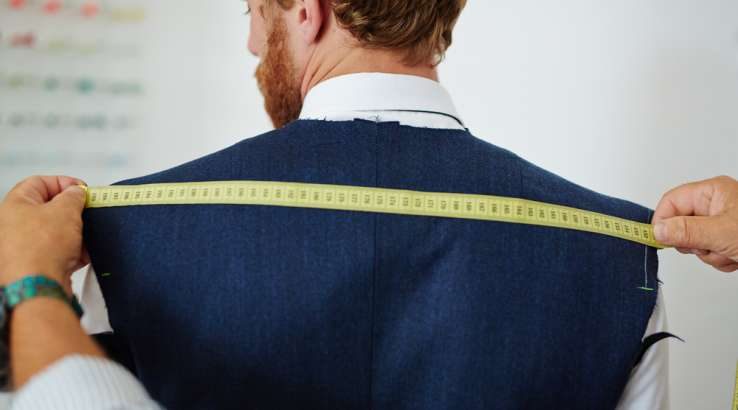 All the major changes, from superannuation to the "Netflix tax".

The end of the 2016/2017 financial year is nigh. We've already looked at common mistakes people make in claiming deductions and examined what the Tax Office will be looking out for this year. But what changes will be happening from 1 July 2017 that will potentially impact your tax return for the 2017/2018 financial year?

The concessional tax rate that applies to money poured into superannuation is also shifting. If you earn more than $250,000 a year, the concessional rate will be 30%, rather than the 15% that otherwise applies.

It's not all bad news though: if you earn under $37,000 a year, you'll get a tax refund of up to $500 on any superannuation contributions you make. For more on those new rules, check finder's detailed guide to what's changing in superannuation this year.

Announced in this year's Budget, this scheme will let homebuyers put additional amounts into their super to help save for a deposit faster. While the scheme is scheduled to kick off on 1 July, the enabling legislation hasn't yet passed through Parliament. We've got a detailed guide to how the scheme will work.

GST on digital goods and services

From 1 July, providers of digital services (think streaming TV and music, cloud-based software and more) will have to charge goods and services tax (GST) for all Australian customers. We've already seen this change reflected by Netflix, which is putting up prices for Australians. One small salve for shoppers: the plan to also charge GST on online shopping purchases from overseas has been deferred until 1 July 2018.

Changes for property investors that are kicking in from 1 July include a $5,000 penalty for overseas investors who leave properties vacant and tougher rules on capital gains tax for overseas investors. Investment property owners will no longer be able to claim the cost of travelling to and from those properties, and plant and equipment deductions will only be allowed for expenses incurred directly by the owner (meaning, for instance, you can't depreciate appliances purchased by a previous owner.

Plans announced just prior to the budget would see students forced to start repaying their HELP debt once their income passes $42,000 (the current threshold is $55,000). The legislation for this change hasn't yet been passed by the Senate, however, with a committee report due in August, so there may well be alterations to the plan.

Check out our tax time 2017 round-ups below, then head to our detailed guides to getting the most from your tax return.