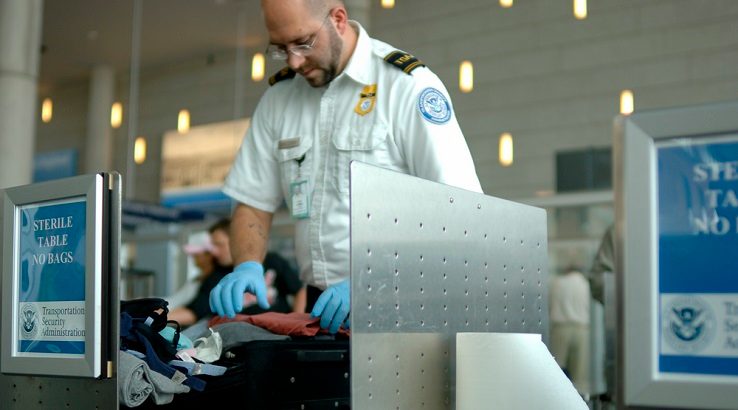 Airlines and airports that fail to adopt these measures run the risk of additional restrictions being imposed.

All flights entering the United States must comply with stricter security and screening rules from this week.

The US government requirements, announced in June, were designed to avert an in-cabin ban on laptops.

In late March, both the United States and the United Kingdom introduced strict limitations on the use and storage of various electronic devices for passengers travelling from a slew of Middle Eastern countries. The ban prevented passengers from bringing large phones, laptops and tablets as carry-on luggage.

The injunction was issued after US intelligence officials allegedly discovered terrorist organisations, namely Islamic State, were developing a bomb that could be hidden in portable electronic devices.

However, the new rules replace this ban, affecting around 325,000 passengers, traveling on 2,100 daily flights to the United States aboard 180 different airlines from approximately 280 airports spanning 105 countries.

Reuters reports some airlines believe the new measures could include short security interviews with passengers, either at check-in or the boarding gate,triggering delays and lengthier processing periods.

Airlines and airports that fail to adopt these measures run the risk of additional restrictions being imposed.

TIME reports that some airlines have been permitted to delay implementing the new rules until January.

For example, South Korea's Transport Ministry said Korean Air Lines and Asiana Airlines have until next year to administer the new practices, on the condition they place staff at boarding gates to monitor passengers.

Royal Jordanian, flying out of Amman, would also be applying the new procedures from mid-January 2018.