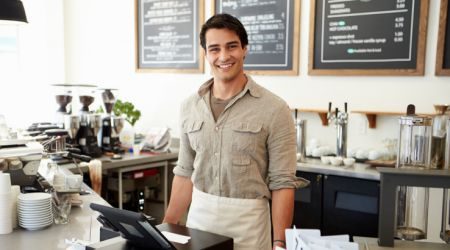 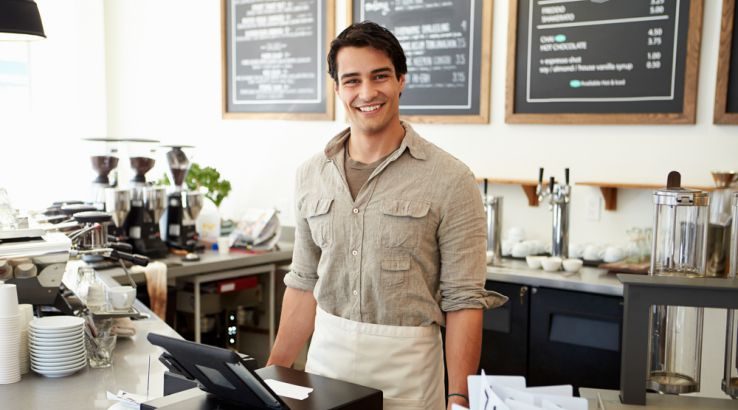 From entrepreneurship to regional job placements, migrants have a big effect on Australia's economy.

Anti-immigration sentiment has unfortunately remained a staple of the "typical Australian" mindset for decades. But as younger generations of Australians embrace multiculturalism and diversity, new figures reveal the effect that migrant workers are having on the success of the Australian economy.

CGU has released its Migrant Small Business Report in an attempt to "shine a light on the huge contribution that...migrant business owners make to Australia." The report presents findings suggesting that migrants own one-third of small businesses in Australia, and that they are outperforming their Australian counterparts across a range of distinct measures.

The study, which compiled results from 921 online surveys conducted in August 2017, revealed that the more than 620,000 migrant-owned small businesses in Australia are responsible for the employment of 1.41 million people around the country. In addition, one-third of these migrant-owned small businesses have plans to grow their businesses by employing new staff, leading to the creation of an estimated 200,000 new jobs over the next 5-10 years. In comparison, only approximately 25% of non-migrant owned businesses in Australia plan to employ additional staff in the next decade.

It is not only in the areas of small business entrepreneurship and job creation that migrants are making a valuable contribution to the Australian economy. As ABC News reported, migrants have played a vital role in stabilising the populations and the economies of regional areas around Australia.

A policy paper put out by the Regional Australia Institute supports the argument that Australia's permanent migration scheme already assists many of Australia's regional areas in a concrete way. Rural towns that have embraced migrant workers have experienced population growth, economic growth and an end to labour shortages.

Jack Archer, the Regional Australia Institute's chief executive, points to examples of rural towns that have prevented schools and shops from closing down due to migration-friendly policies.

"We've seen rural communities go from a place of population decline to 10 or 15% population growth."

The disappointing corollary is that plenty of other rural areas in Australia continue to struggle but are resistant to change.

"We need communities to get past worries whether migrants are going to change things and really embrace the idea of change and new people coming to those communities."

ABC News showcased the regional town of Pyramid Hill in Victoria, located about an hour north of Bendigo. When sixth-generation piggery owner Tom Smith had had enough of trying to lure local workers to assist on his pig farm, he turned to the Philippines for help. A decade later, the Pyramid Hill community has embraced the new Filipino population and recognises the essential role Filipinos have played in filling labour shortages in local piggeries, dairy farms, shops and schools. Today, almost 20% of the residents of Pyramid Hill are from the Philippines, and the economy in Pyramid Hill has never been stronger.

"With the Aussies, piggeries were the last resort in terms of employment. Whereas with the Filipinos, piggeries are their chosen career."

Australia's permanent migrant intake rate: A cap or a target?

Since 2011, the Australian government has made reference to 190,000 places being available for new migrants. And from 2012 until 2016, this figure was seen as a "target": a figure to strive for. In other words, the contributions of migrants to Australia's economy, both in terms of small business and new job creation as well as filling labour shortages in regional areas, were recognised and appreciated.

In 2017, however, the Turnbull government kept the planning figure of 190,000 new migrant places intact, yet began referring to it as a "cap," rather than a "target." Language is powerful, and the simple turn of phrase seemingly reflected the government's changing view on the topic of migration. With migration places now being framed as an obligation rather than a goal, places dipped in the 2017 financial year to 183,000 and are predicted to be below the 190,000 standard again when the figures are released for this financial year.

Australia's recent federal budget appears to have reversed its decision on immigration, with a budget forecast of 1.5% population growth over the next four years being an essential element of the budgeted 3% economic growth.

As ABC News reported, economist and former Treasury official Stephen Anthony noted that, taking Australia's average birth rates into account, the predicted rates of economic growth can only come from maintaining at least the current levels of Australia's migrant intake.

Of course, whether regional areas will feel the benefits of Australia's current and future migration intake will depend on whether local residents are willing to change their viewpoints and embrace multiculturalism in their local areas.