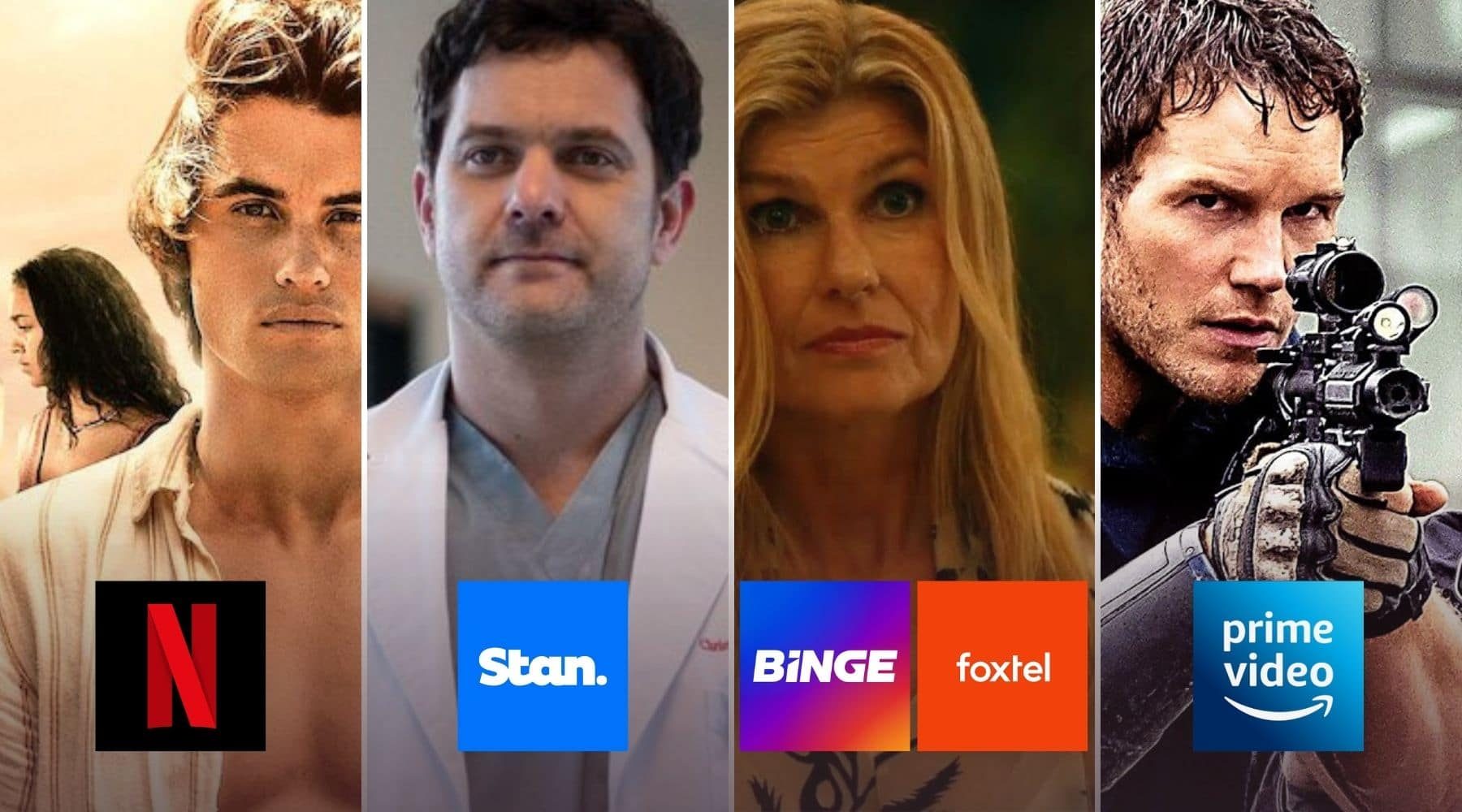 Horror movies, returning shows and splashy new series: July has something for everyone.

The good thing about streaming services is that they cater to all tastes. In the mood for a brutal horror flick? Craving a decadent period dramedy? Anticipating the return of a fabulous teen drama?

As July brings new releases across all genres our way, it's impossible not to find something that matches your preferences. Here are a few upcoming titles to stimulate your streaming appetite and help get you through lockdowns.

On Netflix, buckle up for The Fear Street Trilogy, a movie event spanning 3 consecutive Fridays. Based on R.L. Stine's bestselling horror series, each movie is set in a different time period. Part 1 will debut on 2 July, followed by sequels on 9 July and 16 July. The story kicks off in the 90s and revolves around a group of teenagers who discover that the terrifying events which have haunted their town for generations ​may be connected. We then travel to 1978 and 1666, respectively. It's like Halloween in July!

The month also marks the return of popular shows Never Have I Ever, Outer Banks, Virgin River, Rick and Morty, I Think You Should Leave and Atypical. Plus the premiere of absurd dating show Sexy Beasts, which looks so utterly ridiculous that it's almost guaranteed to break streaming records. We live in weird times.

BINGE brings us the highly anticipated Gossip Girl revival, which follows a new generation of privileged teens who enjoy the spotlight. Episodes will drop weekly from 8 July. More into comedy? Check out The White Lotus, which follows the staff and guests at a tropical resort over the course of a week. For a dose of reality, watch Time, which offers a "thrilling portrayal of life in a British prison". These titles will be available on Foxtel as well.

Next, Stan is bringing us the exclusive premiere of Dr. Death, a drama inspired by the terrifying true crime story of Dr Christopher Duntsch. Portrayed by Joshua Jackson, Duntsch is a rising star in the Dallas medical community until he starts to maim patients.

Other highlights include the Power prequel Power Book III: Raising Kanan, the return of Miracle Workers for season 3 and When Hope Calls – a show about sisters Lillian and Grace, originally introduced in When Calls the Heart: The Greatest Christmas Blessing.

Amazon Prime Video has a couple of exciting movies in store for July. The month kicks off with the premiere of The Tomorrow War, an action movie about a family man drafted to fight in a future war where the fate of humanity hangs in the balance. The top-notch cast includes Chris Pratt, Yvonne Strahovski, J.K. Simmons and Betty Gilpin.

Then comes Jolt, an action comedy starring Kate Beckinsale as a woman with a secret: due to a rare neurological disorder, she experiences sporadic rage-filled, murderous impulses. Colour us intrigued.

On the TV front, we recommend The Pursuit of Love, an adaptation of Nancy Mitford's celebrated novel about love and friendship. If you're into real estate, check out Luxe Listings Sydney, which features renowned real estate agents Gavin Rubinstein and D'Leanne Lewis, along with buyer's agent Simon Cohen. There's a good chance that the homes showcased on this series are to die for.

Elsewhere, Disney+ subscribers will be able to purchase Black Widow with Premier Access starting 9 July. The new Dwayne Johnson movie Jungle Cruise will also release on Premier Access. Heading straight to the Disney+ library will be Monsters Inc. spin-off Monsters At Work and Turner & Hooch which is being remade into an original series.

For fans of British telly, BritBox drops celebrated sitcom The Goodies, as well as Wedding of the Century – a remastered original film of Charles and Diana's royal wedding. Meanwhile, Acorn TV continues to deliver weekly episodes of Miss Fisher's Modern Murder Mysteries. Other notable additions to the platform's library include Missing and Total Control.

Finally, if you like your entertainment free, SBS On Demand brings us new episodes of acclaimed series The Good Fight. You might also be interested in New Zealand comedy Good Grief or British docu-series Hemingway.

Check out the full list of streaming titles below. You can filter our table by streaming provider so you can check out a specific provider you've got your eye on or find a new show with your existing subscriptions.