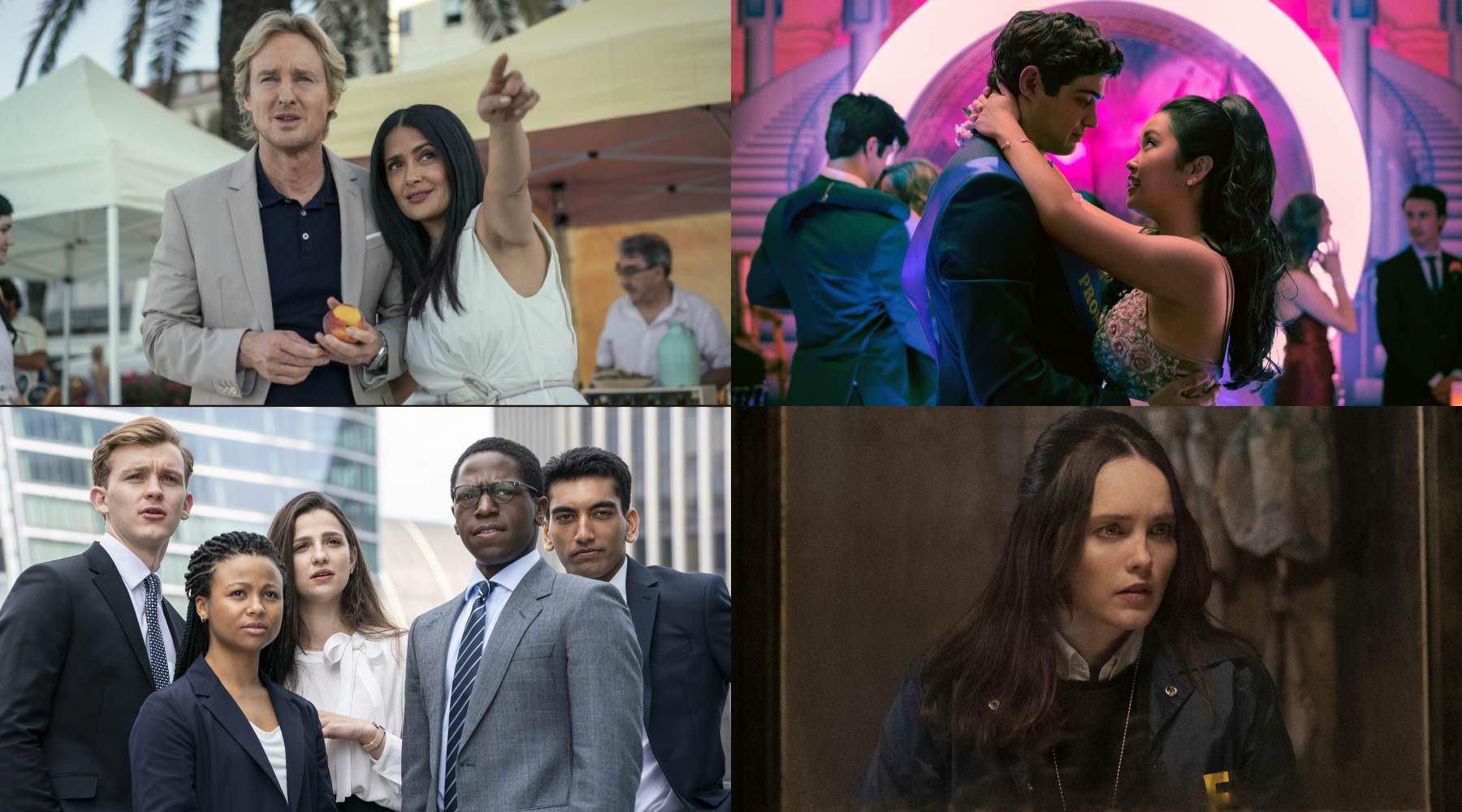 February may be short, but your watchlist will be longer than ever.

As we settle comfortably into 2021, more and more compelling content is coming our way. From original movies to highly-anticipated series to intriguing docos, it's impossible not to find something that catches your eye. Let's see what Australian streaming services have in store for February 2021.
Jump straight to the list
On Netflix, new show Ginny & Georgia seems like a natural fit for Gilmore Girls fans. The series follows angsty fifteen-year-old Ginny and her thirty-year-old mother, Georgia. But while the Gilmores were all banter and sweetness, the new kids on the block may have some darkness coming their way, as Georgia is harbouring some secrets. The show drops on Netflix on 24 February.

Psychological thriller Behind Her Eyes arrives this month as well. If you've read the book with the same title the show is based on, you probably already know that the twist is a doozy. If not, you'll be in for a big surprise.

As far as movies are concerned, Netflix seems to keep its promise of delivering at least a new movie every week. This month, you might want to check out Malcolm & Marie, a love story shot in black and white starring Zendaya and John David Washington.

The final instalment in the To All the Boys I've Loved Before trilogy, titled To All The Boys: Always and Forever, is also arriving just in time for Valentine's Day. Finally, Netflix is releasing documentary Pelé this month, which tells the story of the iconic footballer by mixing rare archival footage with exclusive interviews. If you're a soccer fan, this one's a must for sure.

BINGE is kicking off February with a bang, as hit British series Industry drops on the platform on 1 February. Revolving around a group of young graduates who are competing for permanent positions at a top investment bank in London, the series has received all sorts of praise from critics and viewers alike, so prepare to be hooked from episode one.

Other new shows to keep an eye out for include Superman & Lois, Lady and the Dale and Us, as well as the new season of Tim Roth's Tin Star. On the doco front, Fake Famous looks particularly intriguing. The documentary, dubbed a social experiment, chronicles what happens when you take regular people and try to transform them into famous influencers. We're guessing there will be some bumps along the way.

Over at Stan, The Silence of the Lambs fans should mark their calendars for 12 February, when new series Clarice premieres. As you might have guessed, it centres on FBI Agent Clarice Starling as she returns to the field in 1993, one year after the events depicted in the movie.

Other February highlights include the new Punky Brewster, Formula 1 docu-series Race to Perfection and British comedy The First Team. The service will also add a robust collection of foreign titles thanks to its fresh partnership with Walter Presents.

Industry will be available on Foxtel as well. However, the pay TV giant's most anticipated title for February has to be the new original series The End, a multigenerational story of estranged, polar opposite mother and daughter. The cast is led by Dame Harriet Walter and Frances O'Connor and, based on the trailer at least, we'll be in for a wild (and moving) ride. The show premieres on 2 February on FOX Showcase, with all episodes available on demand.

Other Foxtel titles to check out in February include a new season of popular series Gogglebox Australia, Aussie flick Ellie and Abbie (and Ellie's Dead Aunt) and Field Trip with Curtis Stone, which sees the chef embark on a global culinary adventure.

On Amazon Prime Video, movie buffs have plenty to look forward to, including romantic dramas The Map of Tiny Perfect Things and Bliss, as well as Gerard Butler's new action thriller Greenland. Or you might be in the mood for a dark comedy thriller? I Care a Lot has a killer cast which includes Rosamund Pike, Peter Dinklage, Eiza González, Chris Messina and Dianne Wiest.

As for TV shows, we recommend the futuristic Soulmates, a suspenseful drama that takes place 15 years into the future, where a test that unequivocally tells you who your soulmate is disrupts existing marriages. And Tell Me Your Secrets, a thriller about three complex characters who will be pushed to the edge.

For more family-friendly content, Disney+ is bringing subscribers original movie Flora & Ulysses, about a girl who adopts a squirrel with superpowers. Rest assured, adults have plenty to get excited about as well.

Besides weekly new episodes of WandaVision, the launch of new "channel" Star brings a whole bunch of mature content to the platform, including tons of movies and TV shows. At launch on 23 February there will be new originals Love, Victor, Big Sky, Helstrom and Solar Opposites.

Highlights include the latest Grey's Anatomy seasons, the previously unstreamable Black-ish, Prison Break, Desperate Housewives, both Deadpool films, Titanic and all Taken movies. There's honestly too much to fit in our table. For the full list of content, see our Disney+ Star library guide.

Finally, hayu is treating reality TV fans to complete seasons of Racing Wives, Cartel Crew and The Hills: New Beginnings. Plus, this month brings new episodes of The Real Housewives of New Jersey and Summer House.