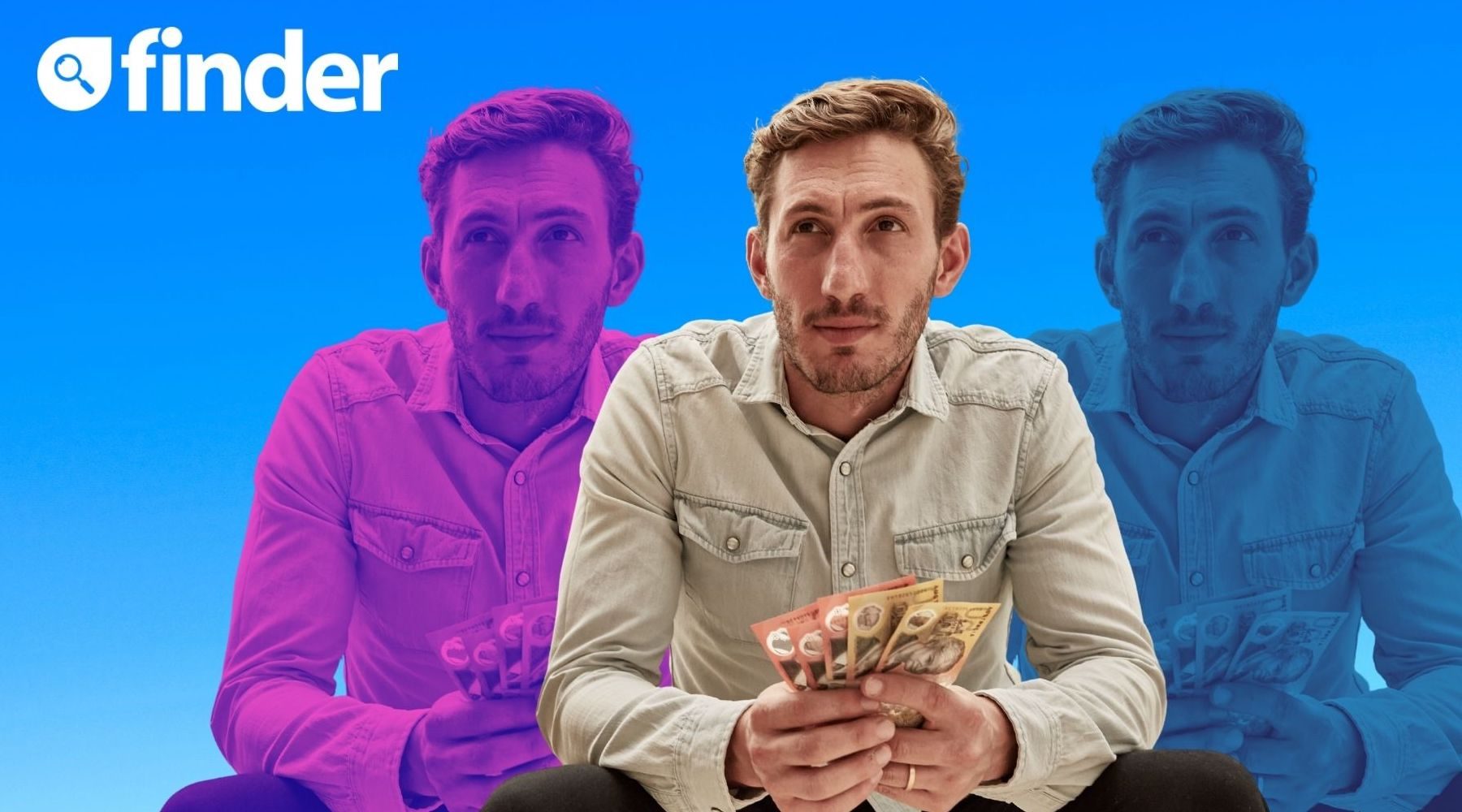 First home buyers in NSW could be given the gift of up to $25,000 towards their home purchase.

One-off grants of up to $25,000 could be handed out to first home buyers across the state as part of stamp-duty reform, NSW treasurer Dominic Perrottet has announced.

Interestingly, in the latest round of progress papers in which this grant was announced, the NSW government suggested that stamp-duty reform could actually reduce property prices.

This is music to the ears of first-time buyers in Sydney, where property prices are soaring and the prospect of saving a deposit to buy a home is seeming to get further out of reach for everyday Australians.

A grant of up to $25,000 and a moderation in house prices almost sounds too good to be true.

So what's the catch?

But there's no such thing as a free lunch – and in this instance, the $25k grant replaces the stamp-duty concession that buyers would have been eligible for previously.

Overall, most buyers will be better off as the grant may be eligible to be used as part of your deposit, which is a huge barrier to entry for many first home buyers.

It also benefits those who are shopping for higher-priced properties: first timers currently pay partial stamp duty on homes priced between $650,000 and full stamp duty above $800,000.

"It is estimated that as a result of reform, more than 300,000 NSW residents could achieve their dream of home ownership."

Who is eligible for the new grant?

The grant is set to be offered to home buyers who are settling their first property.

If you have owned a property before, even as an investor rather than as a first home buyer, it is unlikely you will be eligible for the grant.

When would the new grant be available?

The details are still a little murky, as they're still being finalised. Stamp-duty reform in NSW remains an ongoing discussion (the NSW government continues to seek feedback on this policy through to Friday 30 July; you can email TaxReformTaskforce@treasury.nsw.gov.au or visit the Property Tax Reform page.)

However, after digging through the progress papers, we did find some useful information about how the grant will be rolled out:

At this stage, it's expected that the new tax regime would be rolled out in the second half of 2021.

What are the next steps?

While stamp-duty reform is still under consultation with the government, Perrottet said they will "continue to listen to the community and invite further feedback on the additional information contained in the Progress Paper over the coming weeks."

"The first round of consultation and submissions showed 84% of people believe stamp-duty reform is needed, and two-thirds of the community said stamp duty was a significant barrier to home ownership," Perrottet said.

"Making changes to the property tax system is highly complex and we want to make sure we get this right."

There are still many details to be confirmed and hashed out: for instance, the exact percentage rate that the new tax will be.

In the discussion papers, a rate of $400 per property for residential owners and $1,500 for investors is mentioned as an initial "fixed fee", with a percentage rate to be added to this.

The report also states the tax will be subject to ongoing indexation, rather than being pegged to land values.

We'll continue to report on stamp duty reform as progress unfolds. In the meantime, check out our tips for first home buyers and compare the latest home loan offers so you can get finance-ready.