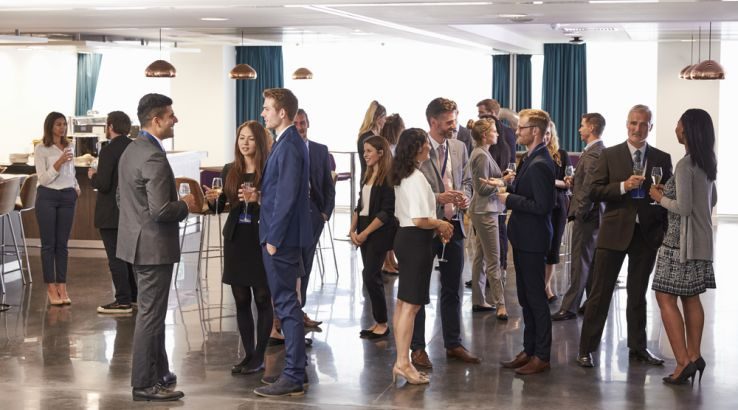 Accounting firm Crowe Horwath is putting its extensive regional network to good use, launching FoundX in Geelong on Thursday.

A new initiative aimed at fostering business innovation in regional Australia will be launched in Geelong this week by Crowe Horwath, which is part of Australia's largest privately-owned accounting and financial advisory firm Findex.

Operating as a local meet-up place for entrepreneurs, as well as a business mentoring program, FoundX was launched at a grassroots level for regional businesses. Many meet-ups and entrepreneurship programs already exist, but primarily in capital cities. FoundX capitalises on Crowe Horwath's network of 80+ offices throughout the country to bring the benefits of these programs to regional businesses. 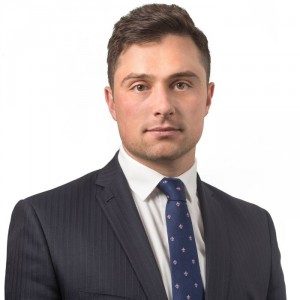 Chief marketing and digital officer at Findex Thomas Paule discovered the lack of regional business programs when working with SproutX, Australia's first agtech accelerator program of which Findex is the majority shareholder.

"Rural entrepreneurs have to travel sometimes two to three hours just to come to our meet-up. We thought, 'This is a real shame and we can do something about it'."

Meet-ups and programs running in major cities such as Sydney, Melbourne and Brisbane are funded through government initiatives such as Startup Victoria and Startup Melbourne. Paule recognised the success of these programs and the necessity of expanding them beyond the city.

"When you talk about Startup Victoria and Startup Melbourne, all the activities, all the meetups, they're all tied to these city centres. They are state-based governments and they're providing funding for these programs for the whole of the state, not just Melbourne city," he said.

"What any small business or startup is trying to achieve is growth, one way or another. And that often comes with access to customers and markets."

Relying on Crowe Horwath's network of some 80+ offices dotted throughout Australia, FoundX was launched with the aim of creating business meet-ups and fostering rural entrepreneurship without the need for business owners to travel to city locations.

"We have infrastructure across Australia and New Zealand in rural locations," Paule said. "From Toowoomba to Launceston, to all these kinds of really great little rural hubs and city hubs, we've got office infrastructure there, we've got people, we know the community of entrepreneurs across those offices."

Paule blames infrastructure for why regional Australian businesses have been very much left to their own devices when it comes to entrepreneurship and business networking, something that is now awash in Sydney and Melbourne.

"How does the government or anyone else try to support this market and get their head around setting up everywhere? All of the regional centres have a population of a couple of hundred thousand or less. So, instead, they go for the approach of capital cities and larger cities and they try and hop it there."

"The problem is, you're naturally dragging the regional entrepreneur out of their living environment to travel here or to move. I think that's a real shame."

While Crowe Horwath saw an opportunity to provide a solution to this issue for regional businesses, Paule thinks both the government and the private sector need to become involved to make a difference.

"The private sector can't do it alone," he says. Paule believes that some policies need to change in order to better support startups across the state in the long term.

"Instead of really investing in growing it from the ground up, a lot of the policy is around bringing large international tech companies here to the cities and giving them tax incentives. And they set up offices and the minute the incentives run out, they pack up operations and ship off again."

"My view is it's got to be a collaborative effort between the government, the corporate sector and the venture partners or people that have access to capital. If you can get those three playing nicely, I think you can get some real benefits for small businesses and entrepreneurs."

The inaugural FoundX meet-up will be held this Thursday in Geelong with plans for the next location to be Dubbo. Following that, Paule says his expansion plans are perhaps "romantic".

"The next couple of steps are to grow from 1 to 4 or 5, to grow from 4 or 5 to 10, then, ultimately, to get into the 20s, 30s, 40s and 50s of location meetings. Then, the idea is that they could all meet on the same night or the same day in each of the locations and discuss the same topic across 40 sites in our network, at least."

"That's the vision for where I'd like to grow over time."