Are you ready for cars that talk to each other? 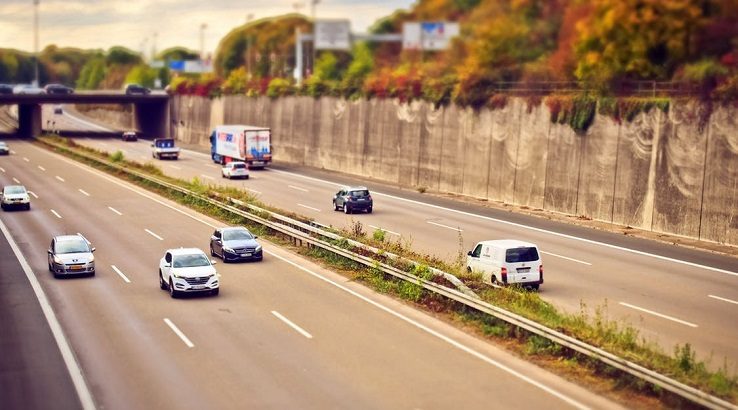 Talking cars may be coming sooner than you think, with real safety and convenience benefits.

Several top-level car manufacturers, component makers and tech companies unite to demonstrate inter-marque car communication systems. By 2020, we could have cars that talk to each other on our roads. This isn’t a new concept, in fact, regulators for radio frequencies assigned a portion of bandwidth to vehicle-to-vehicle communications back in 1999.

Recently, we’ve heard from automakers who officially announced their efforts to fit this technology into the cars you can buy at a dealership. For example, all Toyota and sister-company Lexus models sold in 2025 will have short-range communication equipment. But that’s just interfacing between one brand.

A new development in talking vehicles

Now, we’ve seen the first inter-brand communications, between Audi and Ford vehicles, with the help of technology company Qualcomm and the 5G automotive association.

This represents a huge step forward. For these capabilities to become mainstream, cars from different factories will need to speak each other's language.

What did the Audi say to the Ford?

It’s not the start of a joke. During the demo, Audi and Ford vehicles communicated warnings to each other, which are then relayed to the driver. Warnings transmitted include approaching vehicles, braking cars up ahead and motorists performing cross-traffic turns.

Qualcomm Technologies created the chipset that facilities Vehicle-to-vehicle (V2V), Vehicle-to-infrastructure (V2I) and even V2P, vehicle-to-pedestrian chatter. It has the potential to provide road users with early warnings, avoiding accidents and saving lives. The 5G automotive association are playing their part in advocating the use of high-speed cellular networks to carry the information.

Vehicle to everything: the possibilities

Though initial tests transmit only essential information about speed, direction of vehicle travel and possible hazards, later its use could be greatly expanded. Imagine no longer filling up at the petrol station and the car handles all the payments. Or emergency vehicles receiving real-time traffic updates with route alternatives.

Cars could even ping receivers on street-furniture about the condition of the road surface and any fledgeling potholes, mapping areas in need of repair. The possibilities are exciting and endless.

When can I purchase a talking car?

In the not so distant future. There are some Toyota models for sale now with short-range communication capabilities, but Volkswagon, Audi, Ford and others are aiming for around 2020 with widespread adoption by 2025. Obviously, this kind of technology requires extensive testing and development before a widespread roll-out.

The future of cars and insurance

By 2025, we may also have a range of driverless cars on the roads. The insurance industry is poised for a massive shake-up, with a departure from traditional vehicle ownership and coverage.

Read our guide to new car technology to learn about safety and automated driver assists shipping in 2018 models.