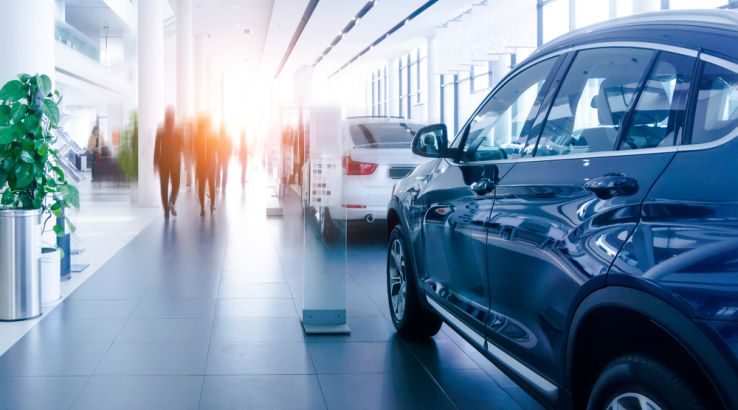 The Holden Commodore posts its lowest sales in 40 years.

The April edition of VFACTS has arrived. The monthly breakdown of new car sales shows which carmakers are doing well and which ones aren’t.

So far, this year's sales are still 3.3% higher than the same period in 2017, thanks to thriving car sales in the opening quarter.

Why the sales slowdown?

Sales for April slipped due to weak demand for passenger vehicles. Sales for passenger vehicles slumped by 14.4% compared to April 2017. Holden endured their worst sales month for Commodores since the car’s launch 40 years ago, shifting a measly 587 models. That’s a 60% plummet over last April. However, Holden wasn’t the only sedan producer to suffer fewer orders. Ford sold 30% fewer Mondeos, just 208, while the Toyota Camry saw a 60% reduction in demand.

The light commercial segment also recorded a sales decrease of 5.9%, down by a total of 1,106 units. It didn’t help that Australia’s most prominent car-buying state NSW bought 5.5% fewer vehicles.

Australia's growing SUV market came through to save the day, with a 15.3% increase. Additionally, heavy commercial vehicles saw a 25.2% boost. Small SUVs were the most popular with the car-buying public, with a 33.3% jump in orders compared to April 2017. Micro-cars like the Kia Picanto also commanded growing sales with an 8.6% improvement. Picking up where NSW buyers left off, WA, SA, Queensland and Victoria all posted sales gains.

If you’ve read any of our previous VFACTs recaps, there are no prizes for guessing the best-selling automaker: Toyota once again finished first.

The Toyota Hilux was again crowned Australia’s best selling vehicle with 3,956 orders. The Toyota Corolla ousted the Ford Ranger from its usual second place into third. The small Mazda3 hatch finished in fourth place and another Toyota model, the LandCruiser, rounded out the top five.

Thinking about buying a new car?

finder.com.au can help you easily compare dozens of car loans to find a competitive deal on your next car. Using our site, you can compare both private and business vehicle finance offers. We also combine several expert automotive reviews into one comprehensive guide, saving you time when researching your new set of wheels.