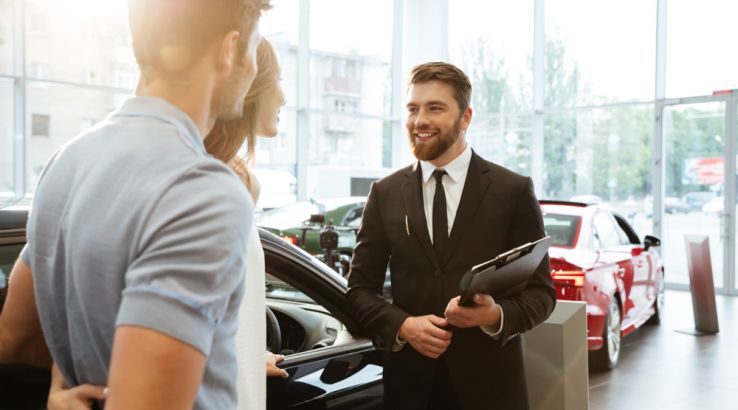 SUVs save the month!

August 2018 would have been a car-sales disaster if it wasn’t for the intense popularity of SUV models. The month finished on a high, thanks to those SUV sales offsetting a 13.3% slump in passenger cars. In the end, it was the second-best August on record for new car orders. Three of the four SUV size classes claimed increases on the same month last year.

SUVs were most in demand with government departments, who increased their purchasing by a quarter. Rental fleets also invested in 22.1% more sport-utes.

August 2018 is up across the board compared with July. However, when held against the same month in 2017, sales were down by 1.5%. That’s about 1,441 new car orders. As August 2018 had the same number of days as 2017’s eighth-month, they can be directly scrutinised. This year, dealers sold 54 fewer vehicles per day!

Hybrid and electric orders are steadily climbing. During the month, dealers sold 79.6% more hybrids to private owners and 35.3% more to government agencies and businesses.

However, this sector remains a fledgeling and growing one, the percentages hide the relatively modest total of 1,283 hybrid orders.

When Toyota created the HiLux, did they know they had created a month-after-month car sales chart topper?

Once again, the HiLux ranked first, by some margin. The Ford Ranger managed to cling onto the second spot, while the Toyota Corolla placed third, nudging the Mazda3 into fourth overall. The popular CX-5 rounded out the nation’s top five selling models.

The Federal Chamber of Automotive Industries Chief Executive, Tony Weber, said there were positives to be taken from August’s numbers.

“Given last month’s Federal political distractions, movements in residential property prices and economic difficulties such as the drought in places like western NSW and Queensland, the August result shows there is clearly retained confidence in the business sector.”

Weber also explained that 2017 is a big year for car sales to live up to and that 2018 still has a shot of breaking that record.

“It’s important to remember that the 2017 total was the third record year in a row for the industry and year to date, we are sitting just 0.3 per cent below that record pace again. By any measure, that indicates there’s resilience and continued demand in the market. It also means we are still within striking distance of another record year.”

Toyota not only boasts the country’s most popular car model but remains the biggest car brand operating in Australia. Compared with August 2017, the Japanese car builder increased their market share by 0.4%. Mazda, Hyundai and Ford posted slight sales dips, while Mitsubishi climbed into fourth place.